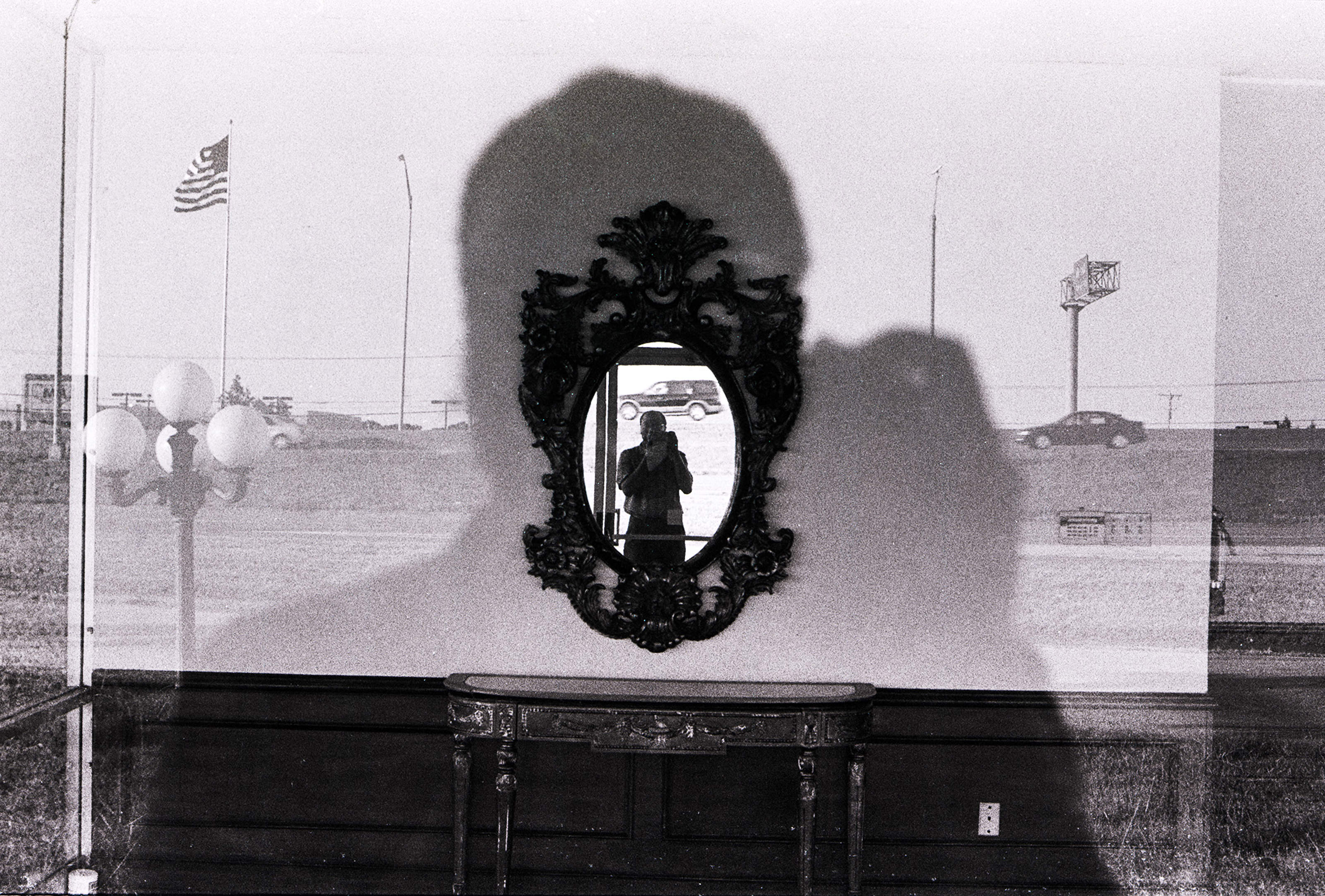 A father, husband, son; a guy with way too many cameras, trying to shoot as much film as possible.

For the term “emerging photographer” to stop being tied to being a certain age; if you're not on the scene, and you're trying to make your way in, no matter what age you are, you're emerging.

Because I don’t know any better, and don’t know how to do anything else.

Used to be skateboarding, but I haven't been on my board in some time; I should fix that.

I'm a big documentary film guy, a lot of times it doesn't matter what it's about. Real life is stranger than any screenwriter can write. Netflix has some great docuseries out; everyone’s talking about Wild Wild Country, and it’s great, especially because it's about a story that, if you didn't live in Oregon in the early 80s, you probably don't know anything about. Evil Genius is also great, and is a perfect example on just how strange real life can get.

How did you first get into photography?

My high school offered it as an elective, and I had always been interested in photography; that class led to me working on my school's newspaper and yearbook staff.

As far as my own work goes, the photographers who have most influenced me would probably be Lee Friedlander and Stephen Shore. As far as photographers today, I don't think I could name everyone because there are so many people out there doing great work.

Would you be willing to drive around the US and take photographs? We'll pay you.

How soon can I start?

Thanks for this interview! 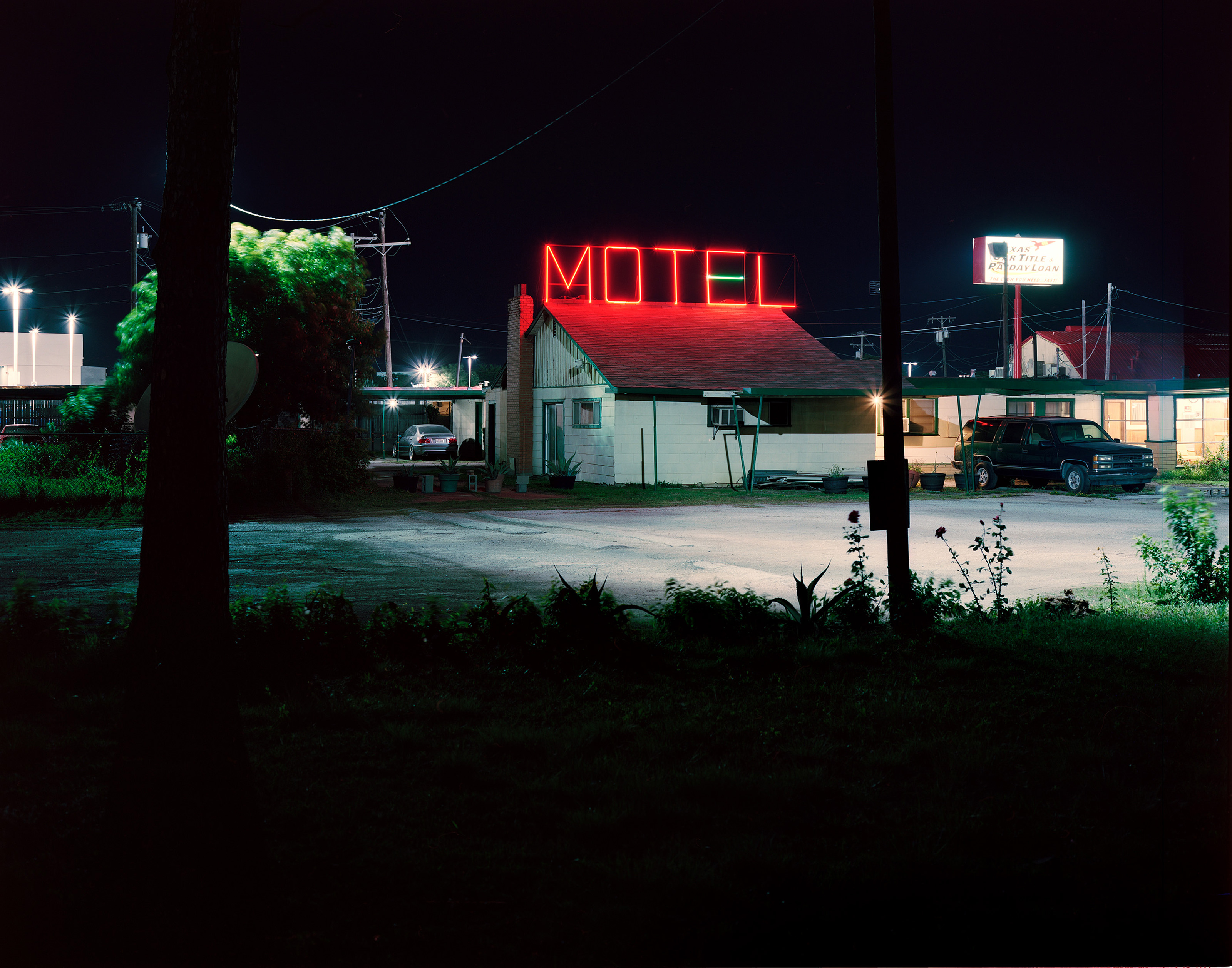 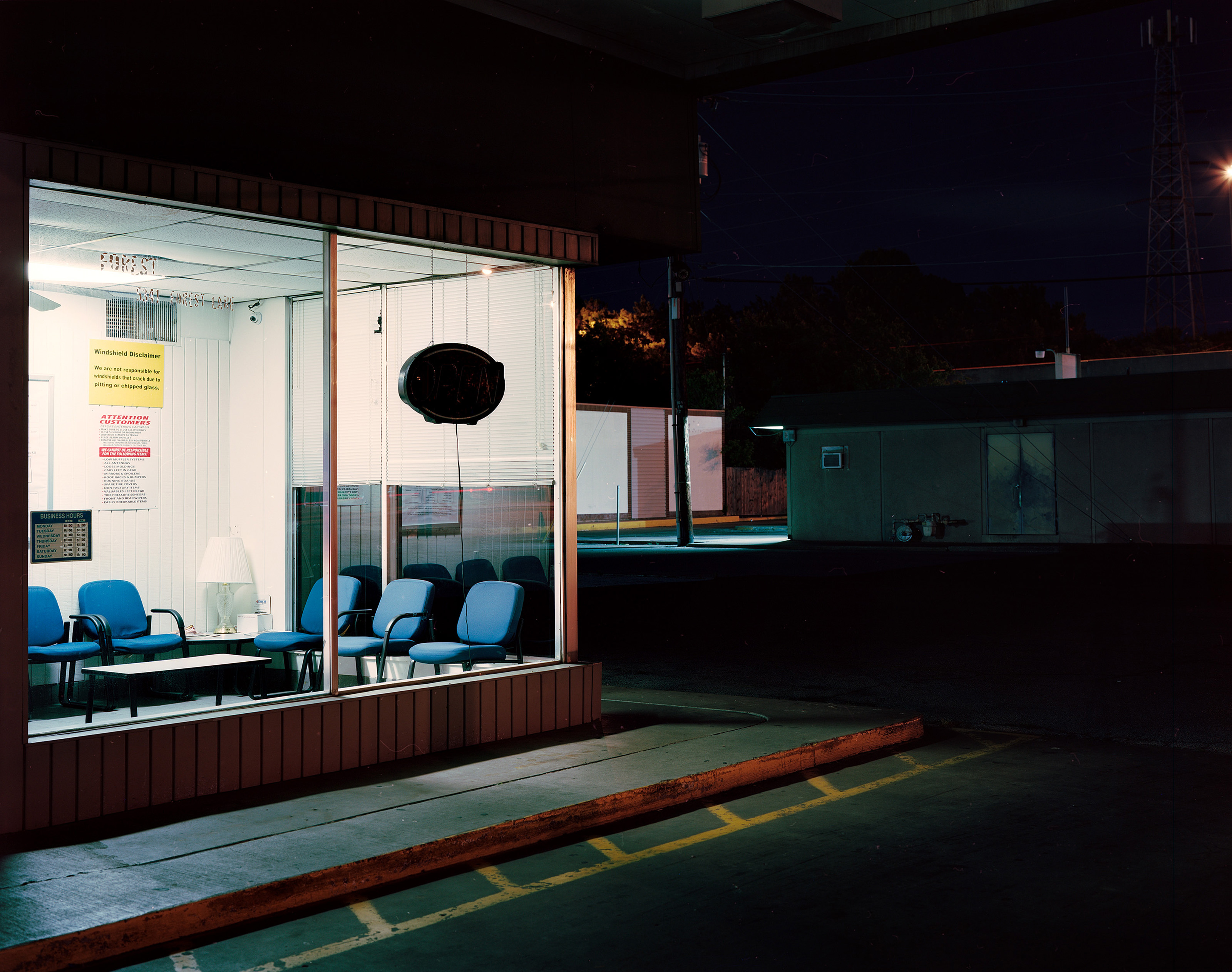 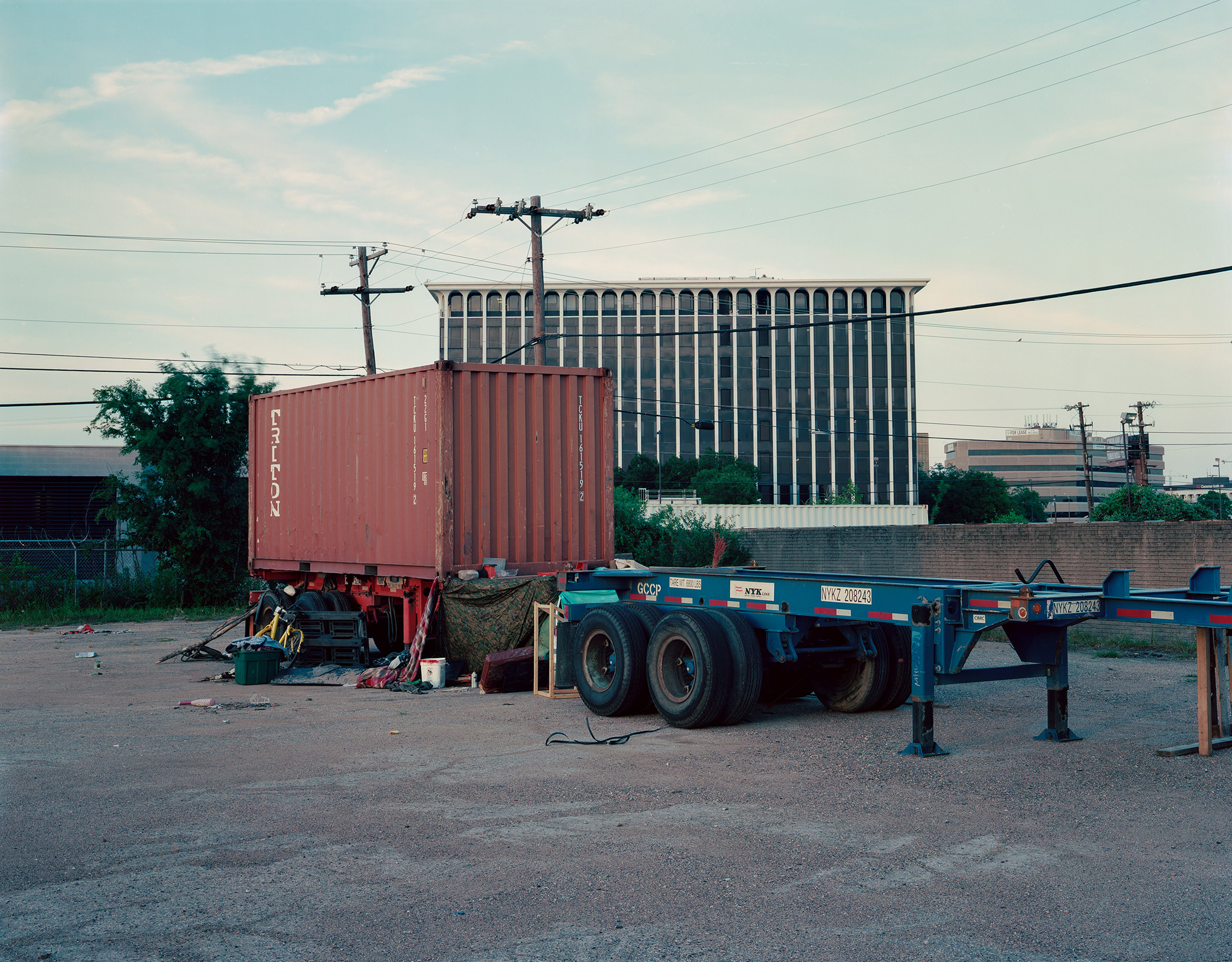 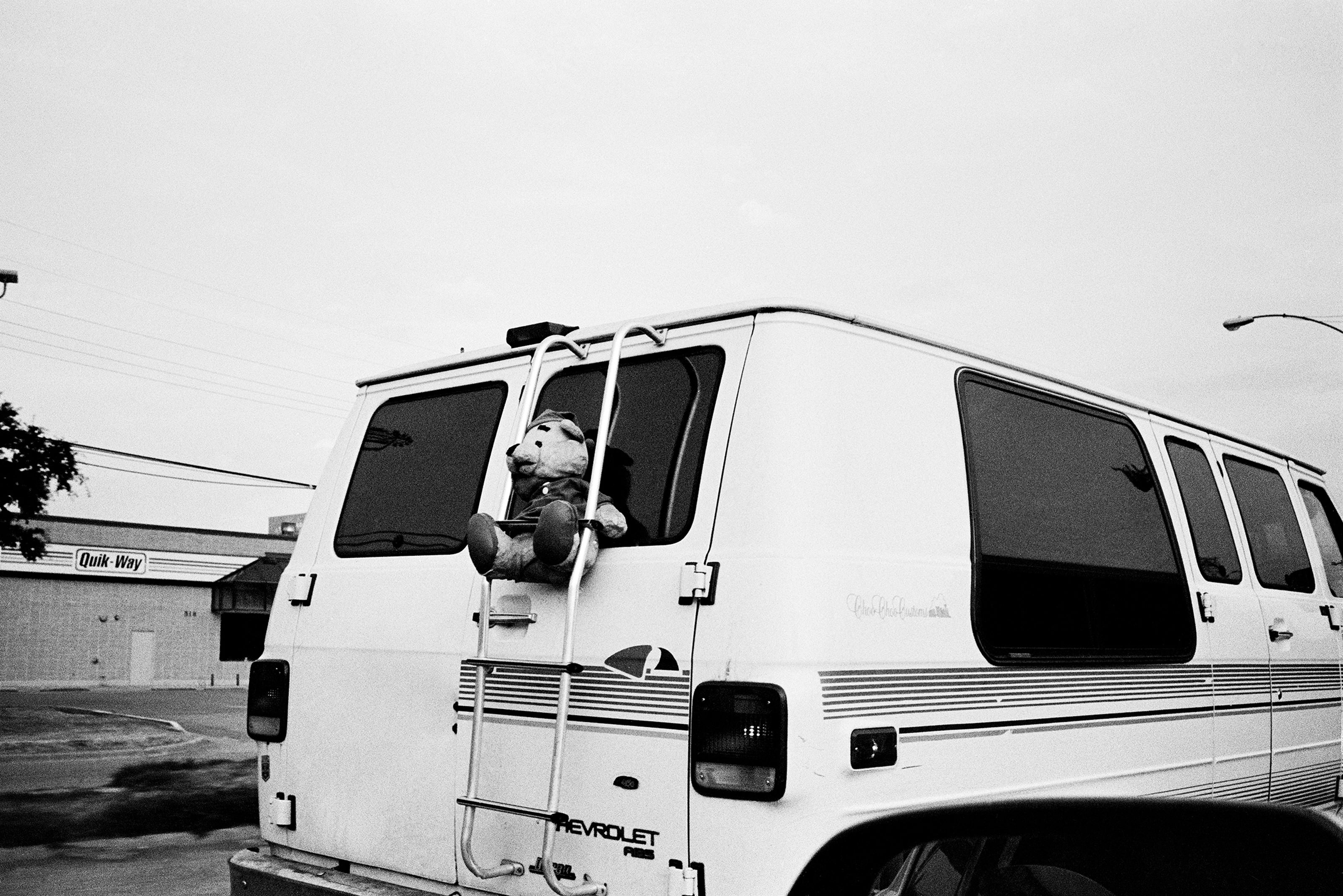 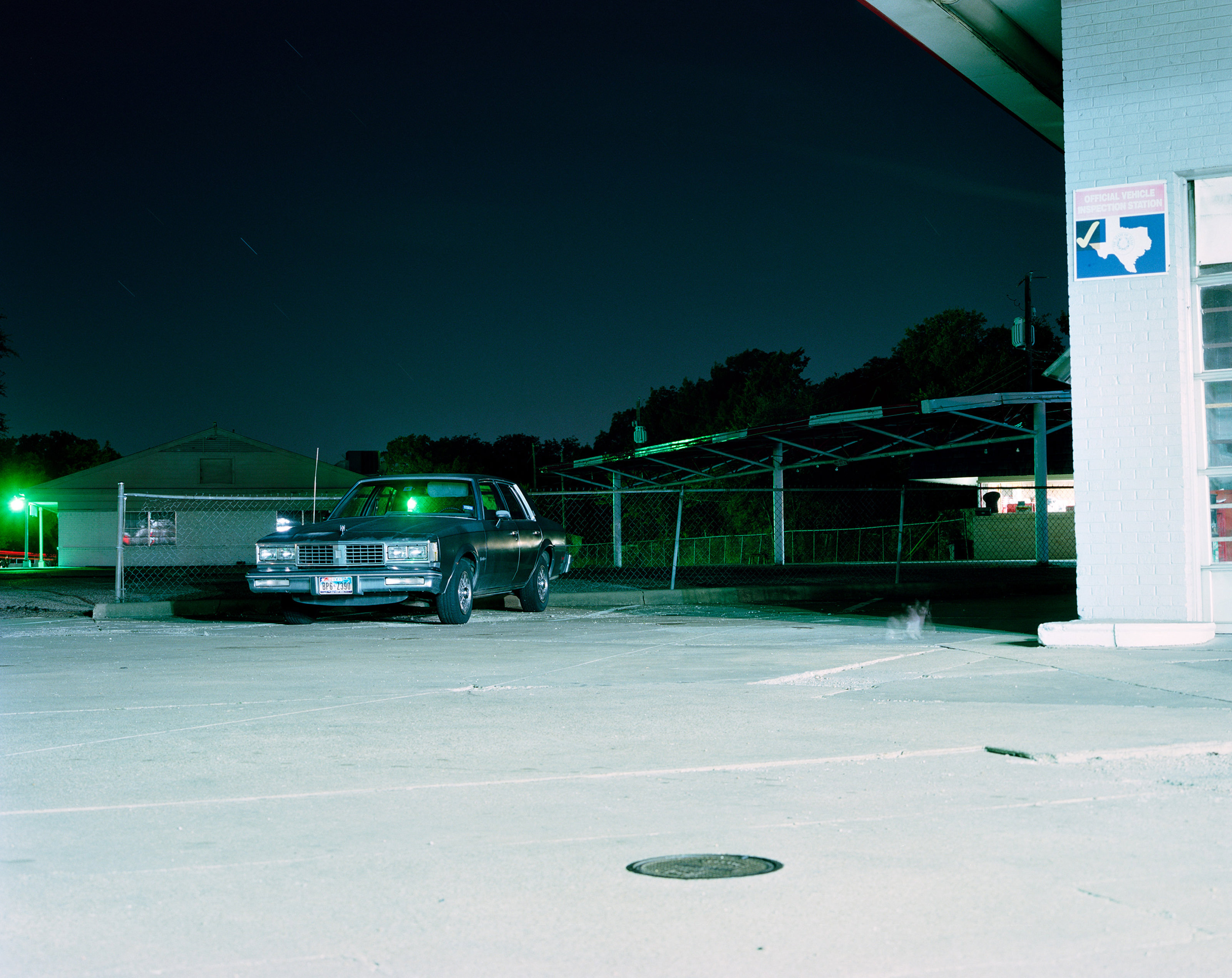 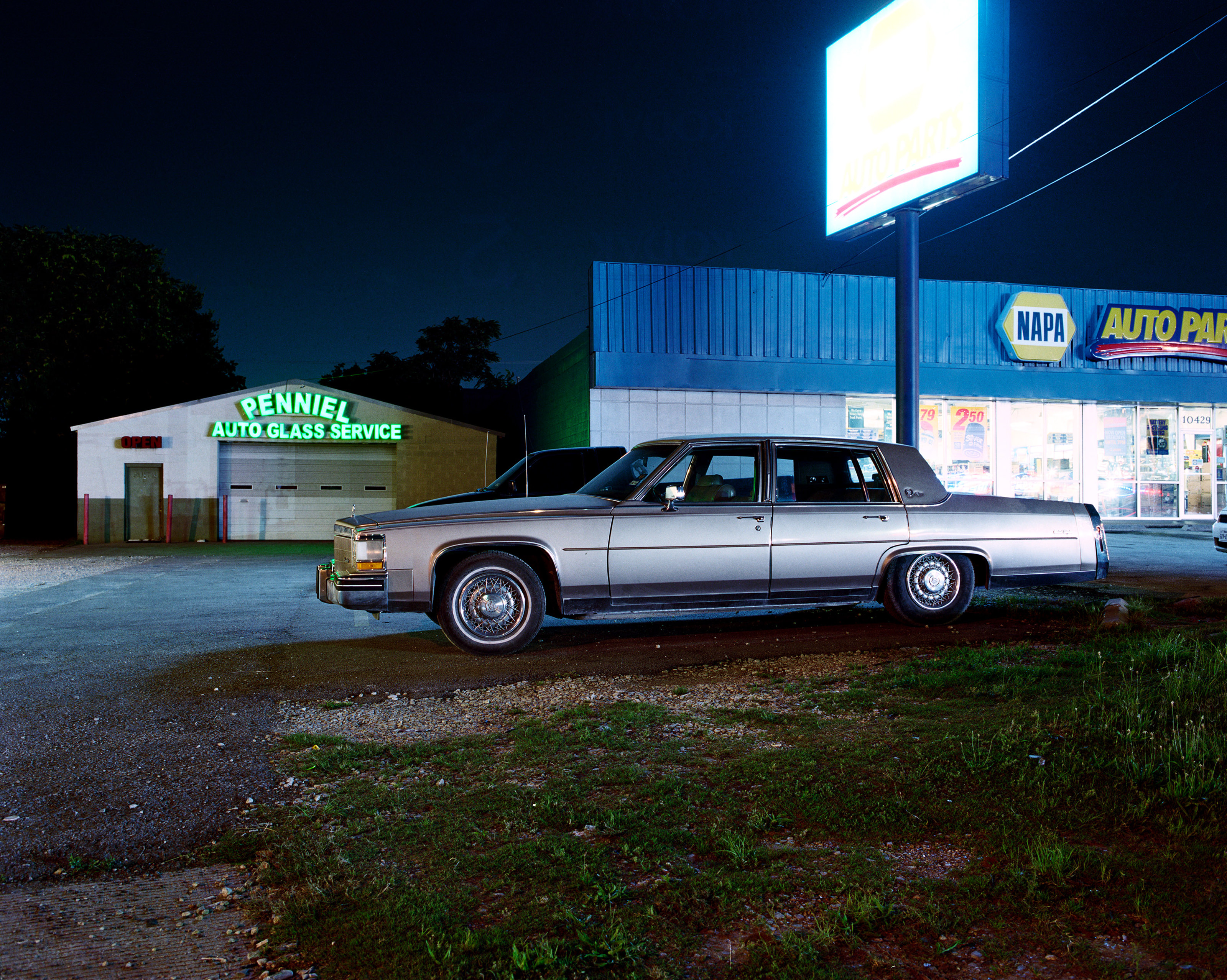 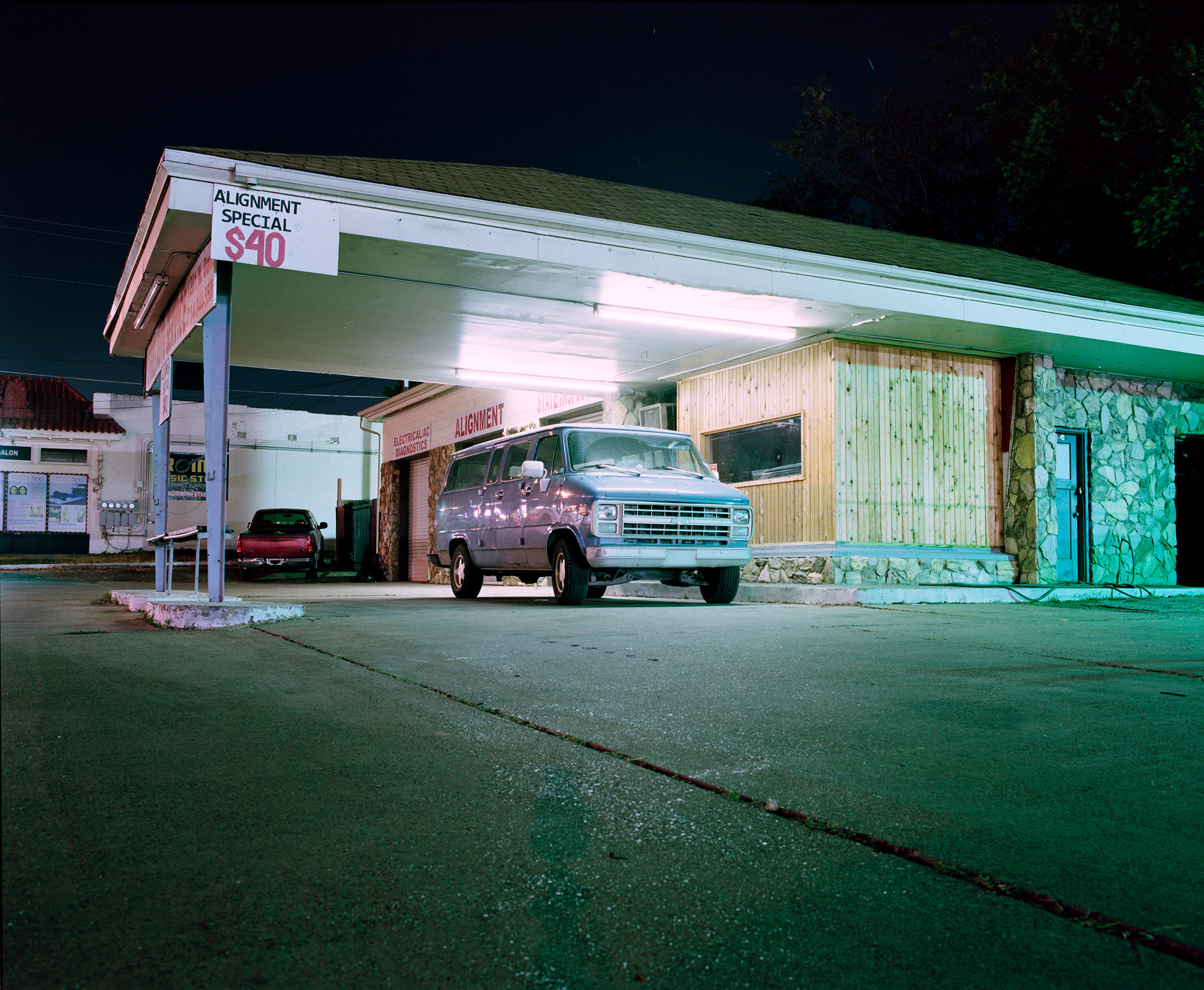 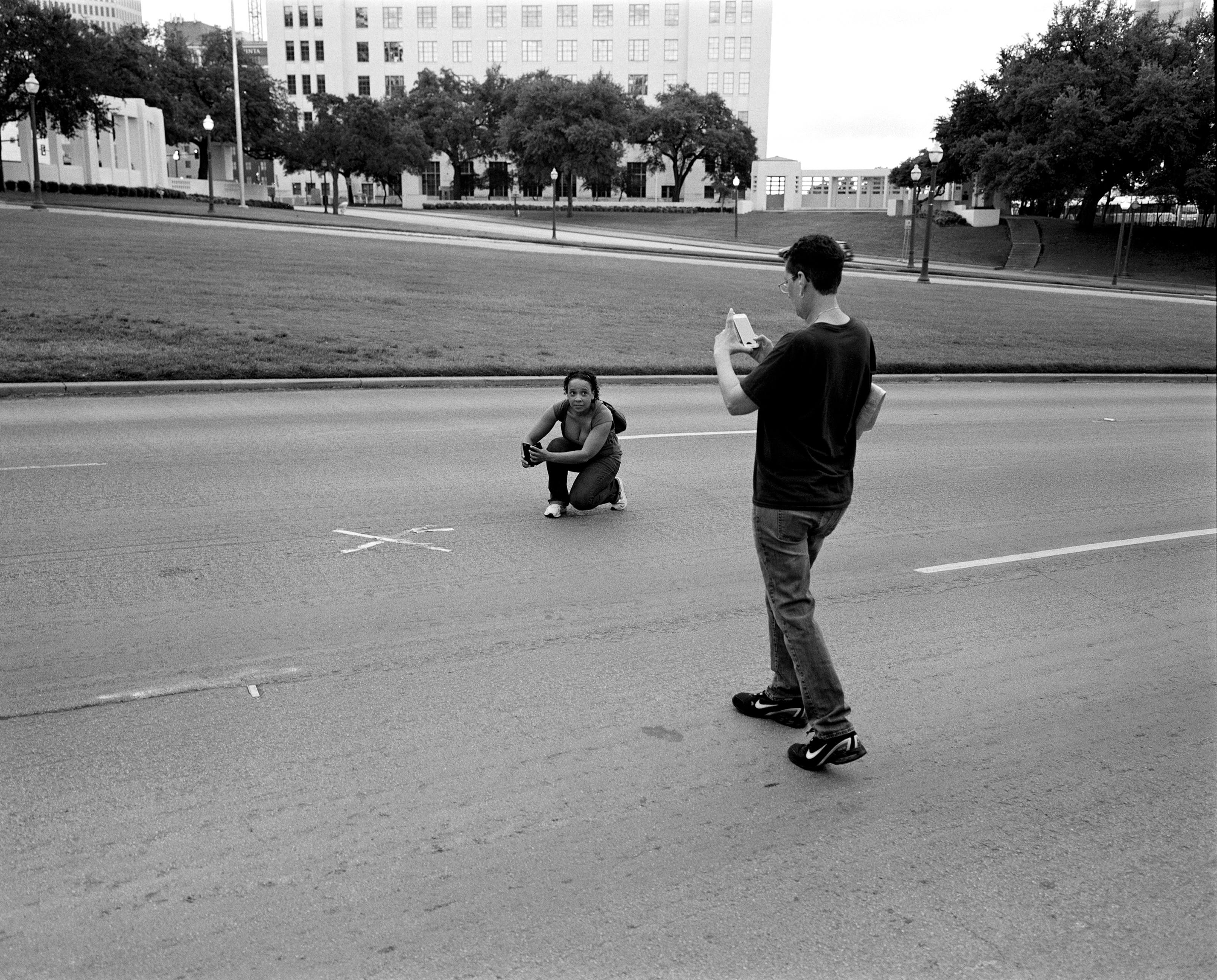 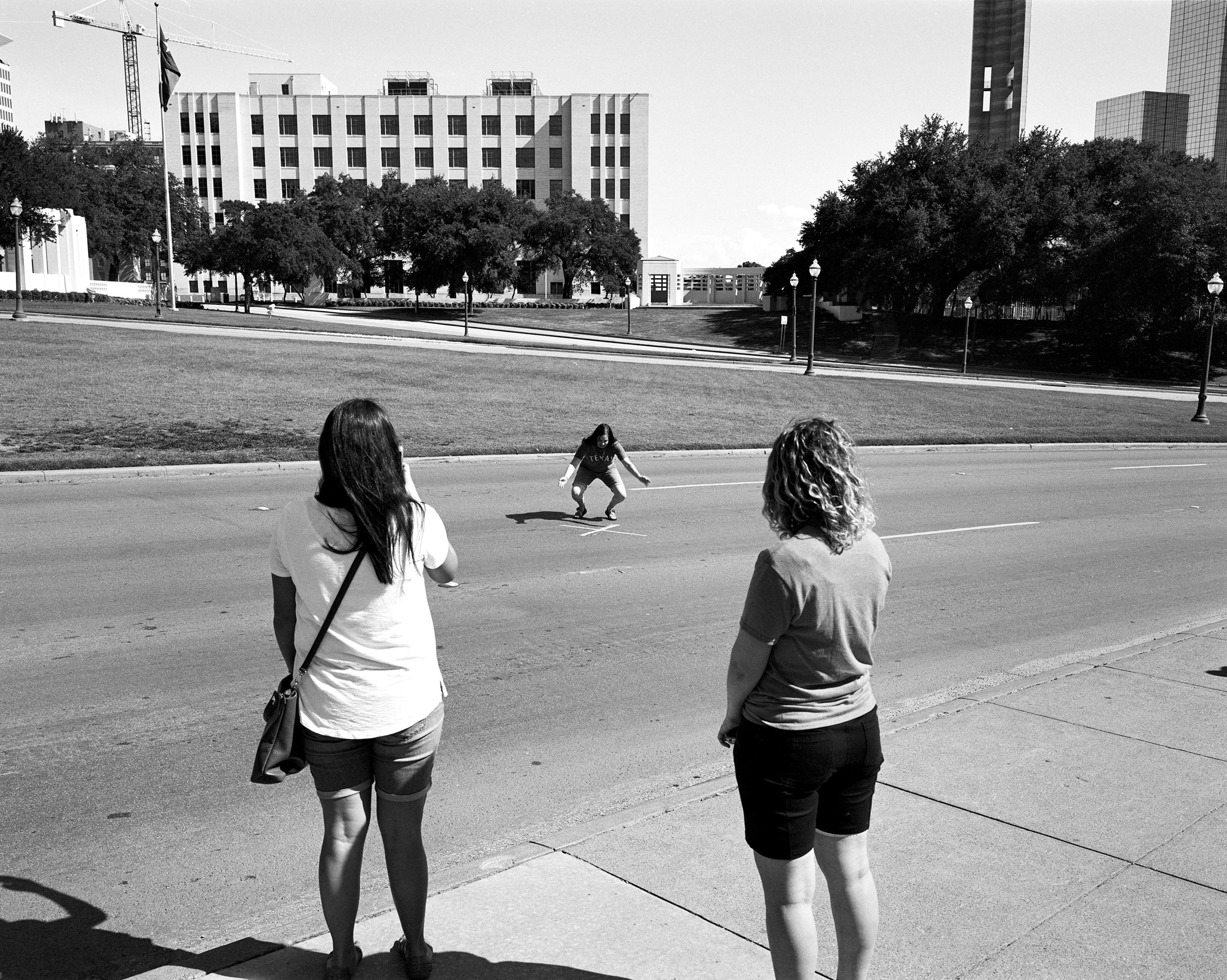 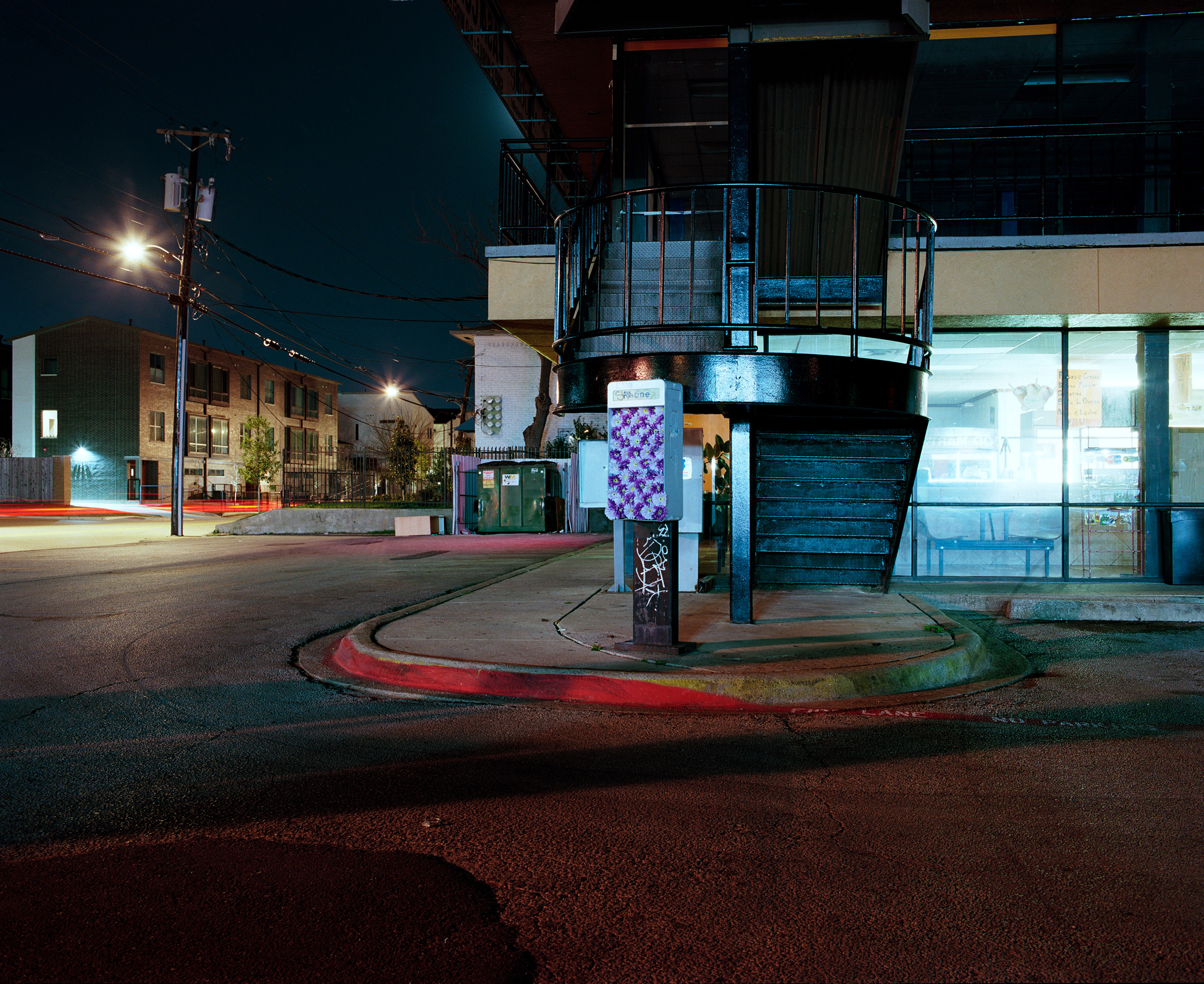 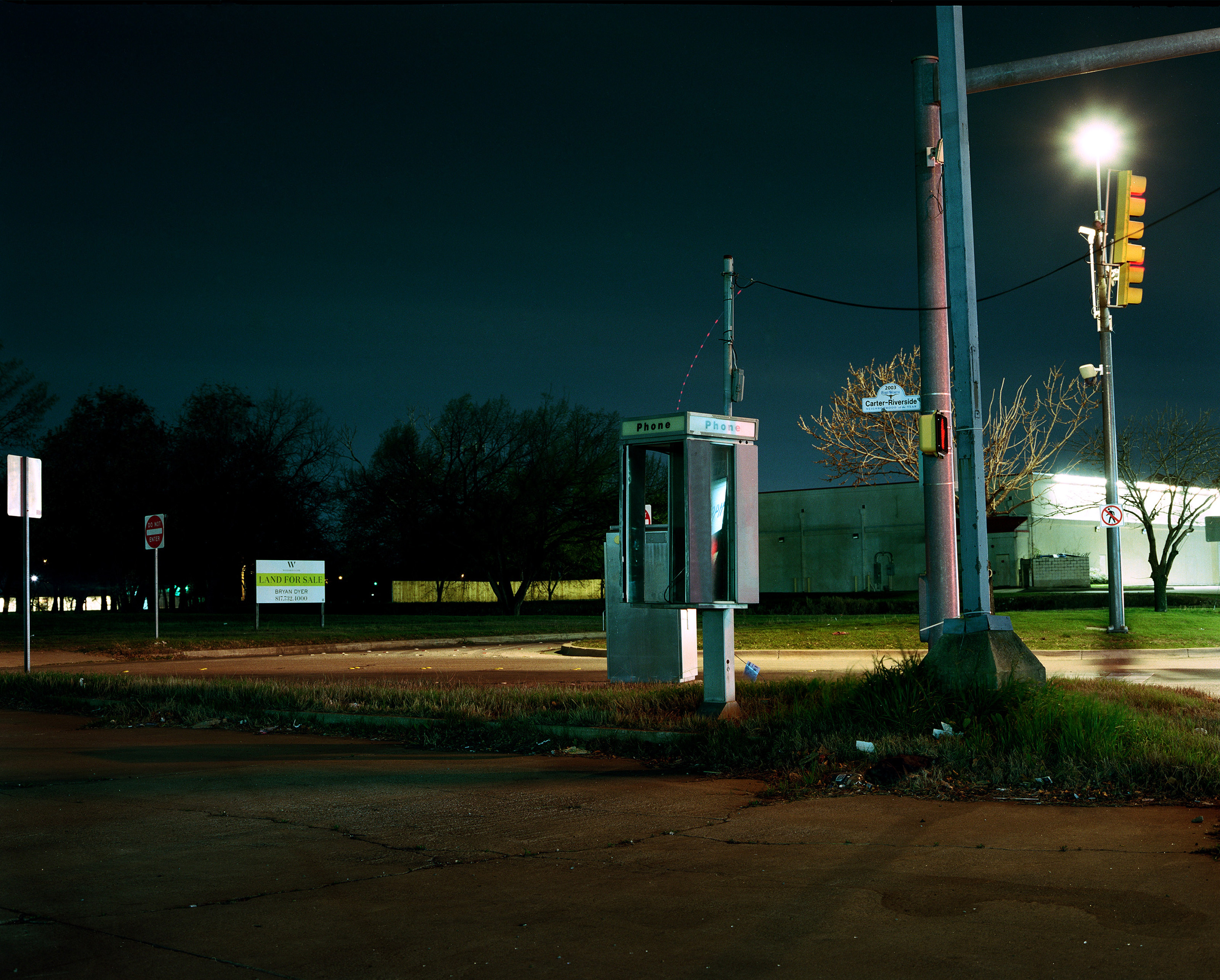 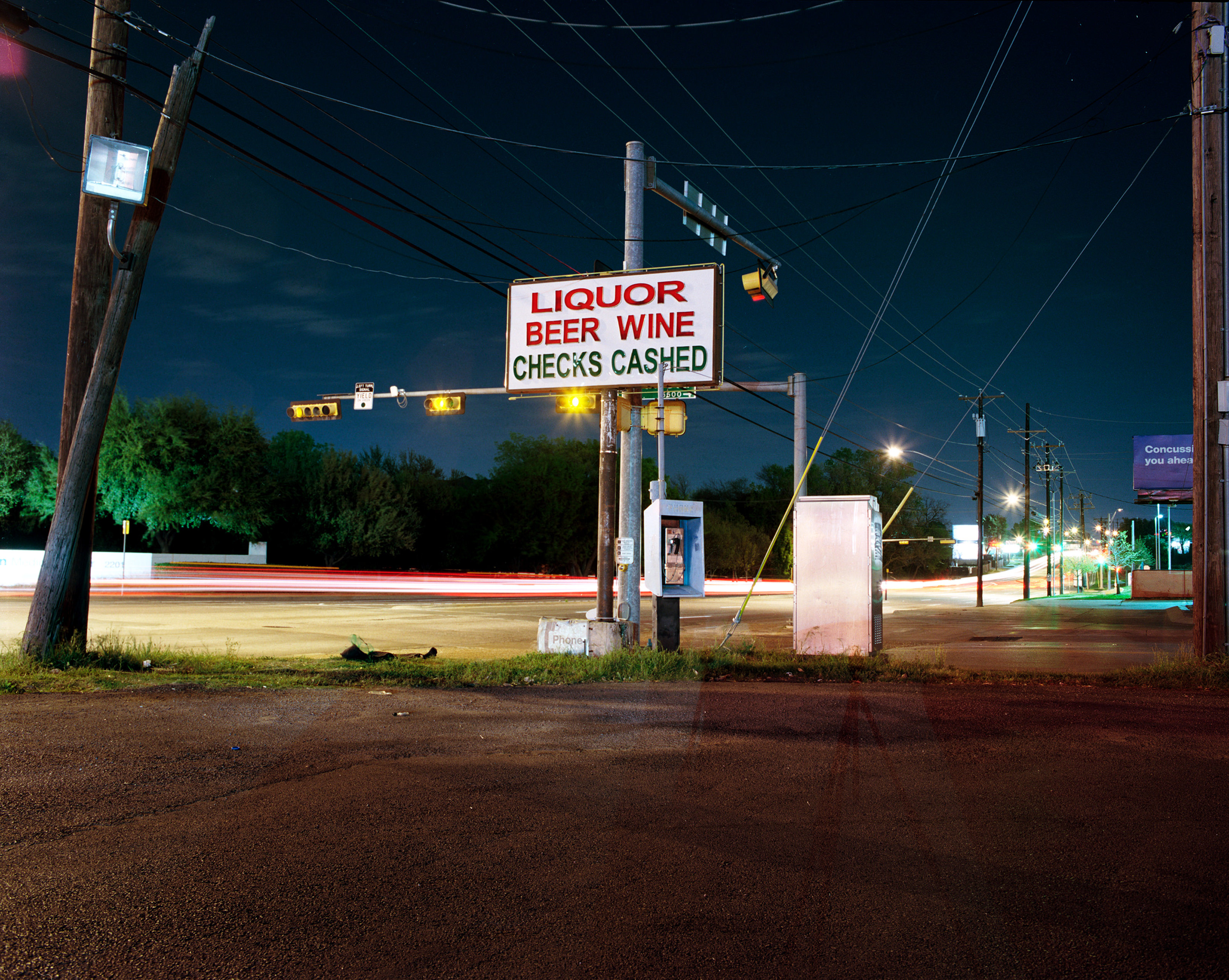