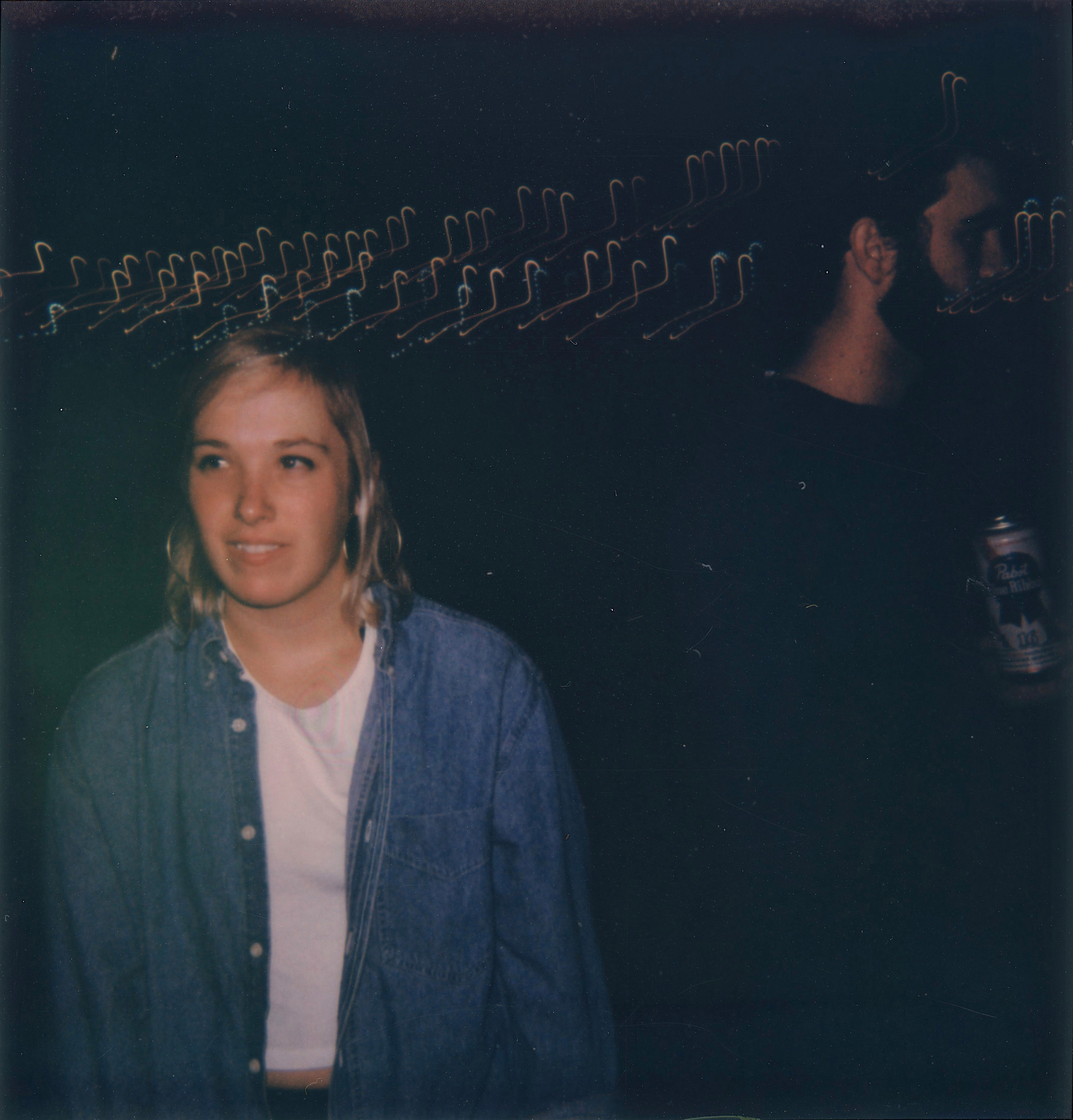 Currently? A high school photography teacher. A Texan. A twenty-something trying to figure out post-undergrad life.

Still working on that... I wish I had a thoughtful, witty answer for this question but I don't.

I play ultimate frisbee in a competitive women's club league. Our team is called Inferno because the season is during the summer and we live in Houston where temperatures reach 100 degrees regularly.

Anything by George Saunders, Tenth of December is a favorite. Flannery O'Connor, Junot Díaz, The Enycyclopedia of Trouble and Spaciousness by Rebecca Solnit, Annie Dillard, Colum McCann.

What's one thing about yourself that would surprise most people?

I don't have any cartilage in my nose and can pretty much fold it completely to the side.

What's your most prized possession?

Probably my external hard drives if we're being honest. Or my baby blanket? I should probably name a piece of camera equipment here, shouldn't I?

What's your funniest or most embarrassing story?

Hmm, here are two: In high school I was placed on the ballot for prom king because of my male-sounding first name and was actually elected king until some administrators stepped in and fixed the error.

During my sophomore year of college I accidentally got hired as a photographer for a strip club — I was working on a black and white film series on strip clubs and I went inside one, hoping to be allowed to take photos. The manager said they had just fired their photographer and asked if I was interested in a job. I never got paid and I think they hated the photos I sent them but it was a pretty crazy experience.

What is your favorite thing to photograph?

What's the answer to that question?

Candy; food; things that are artificial or fake in some way; mundane objects/situations with the context removed. 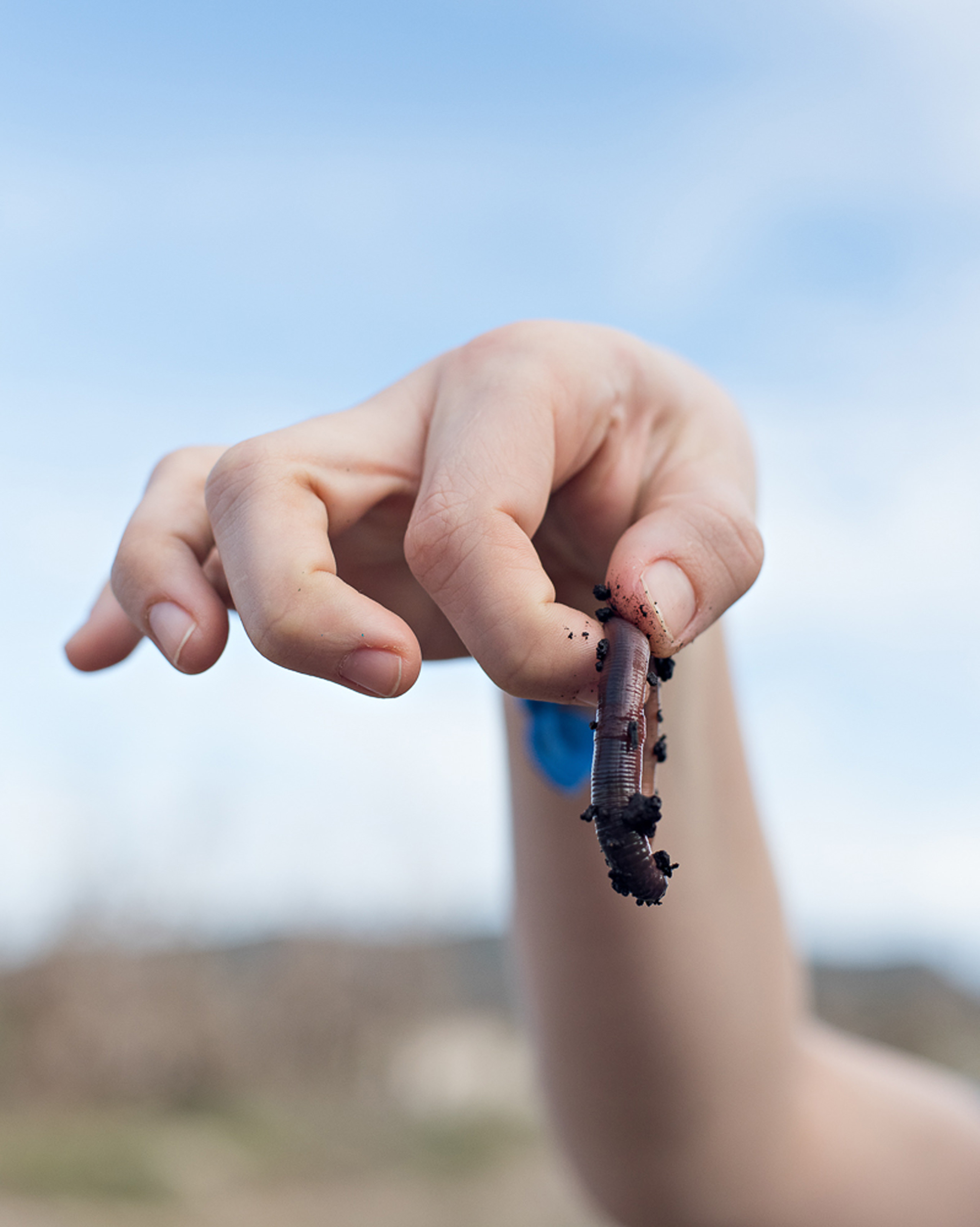 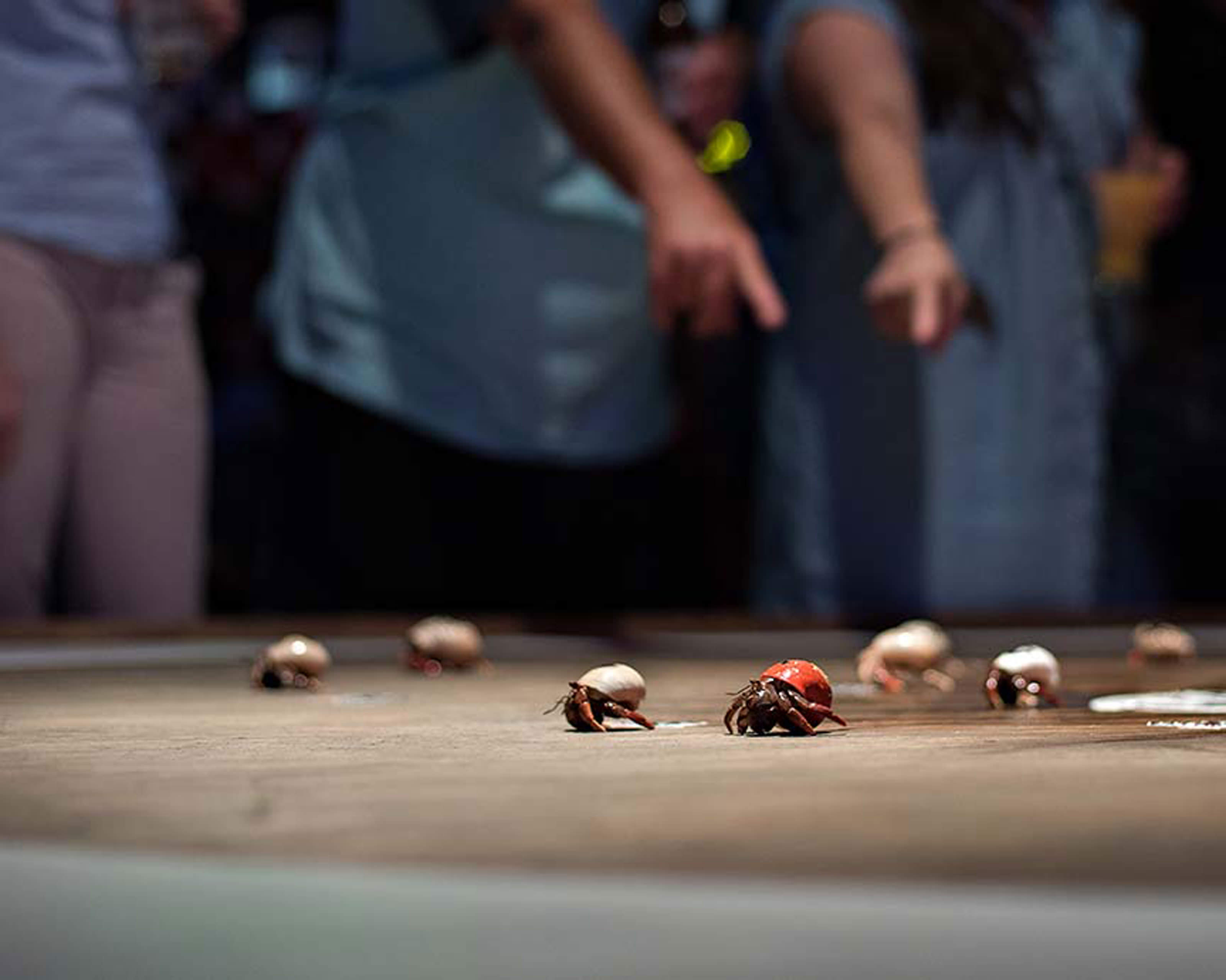 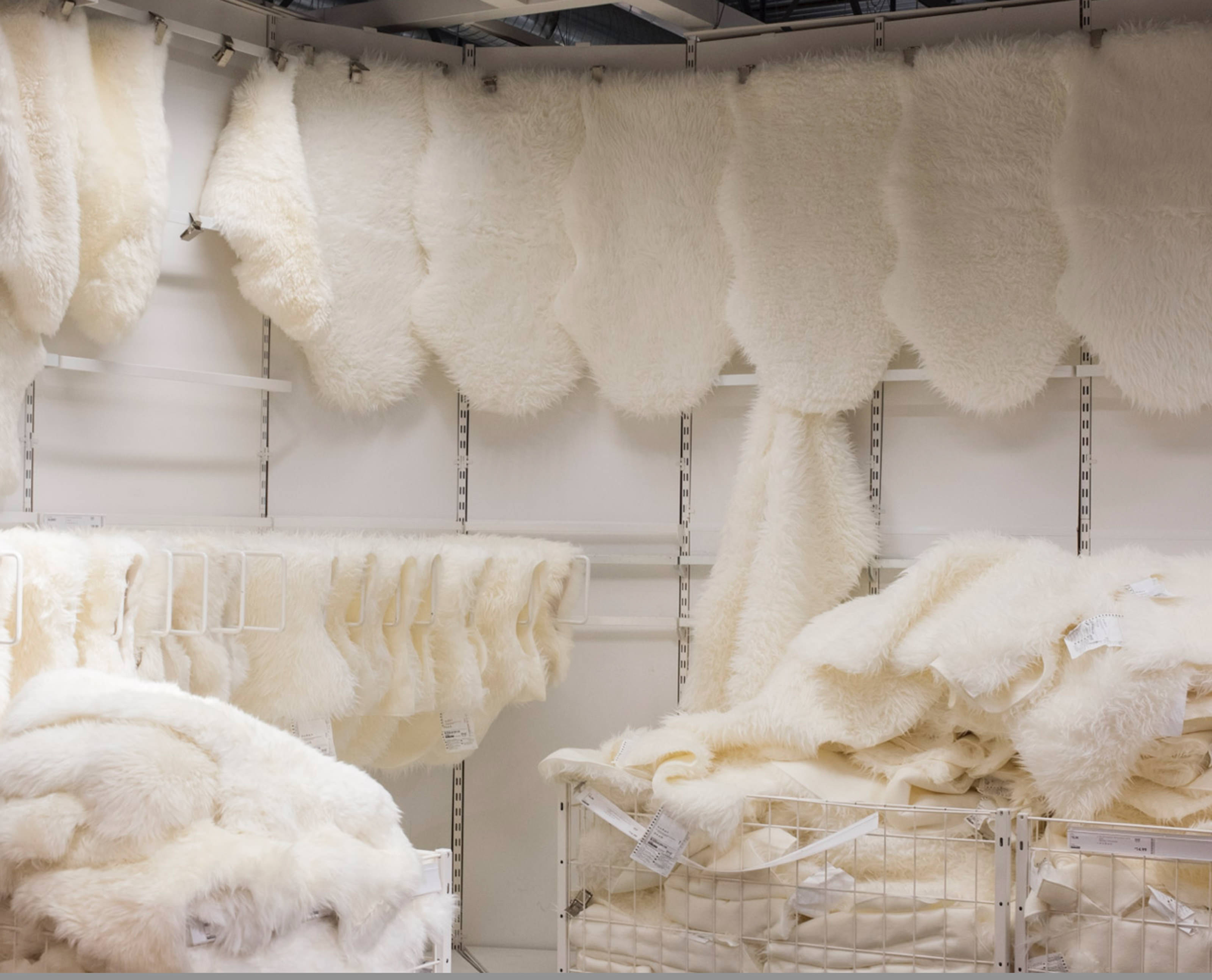 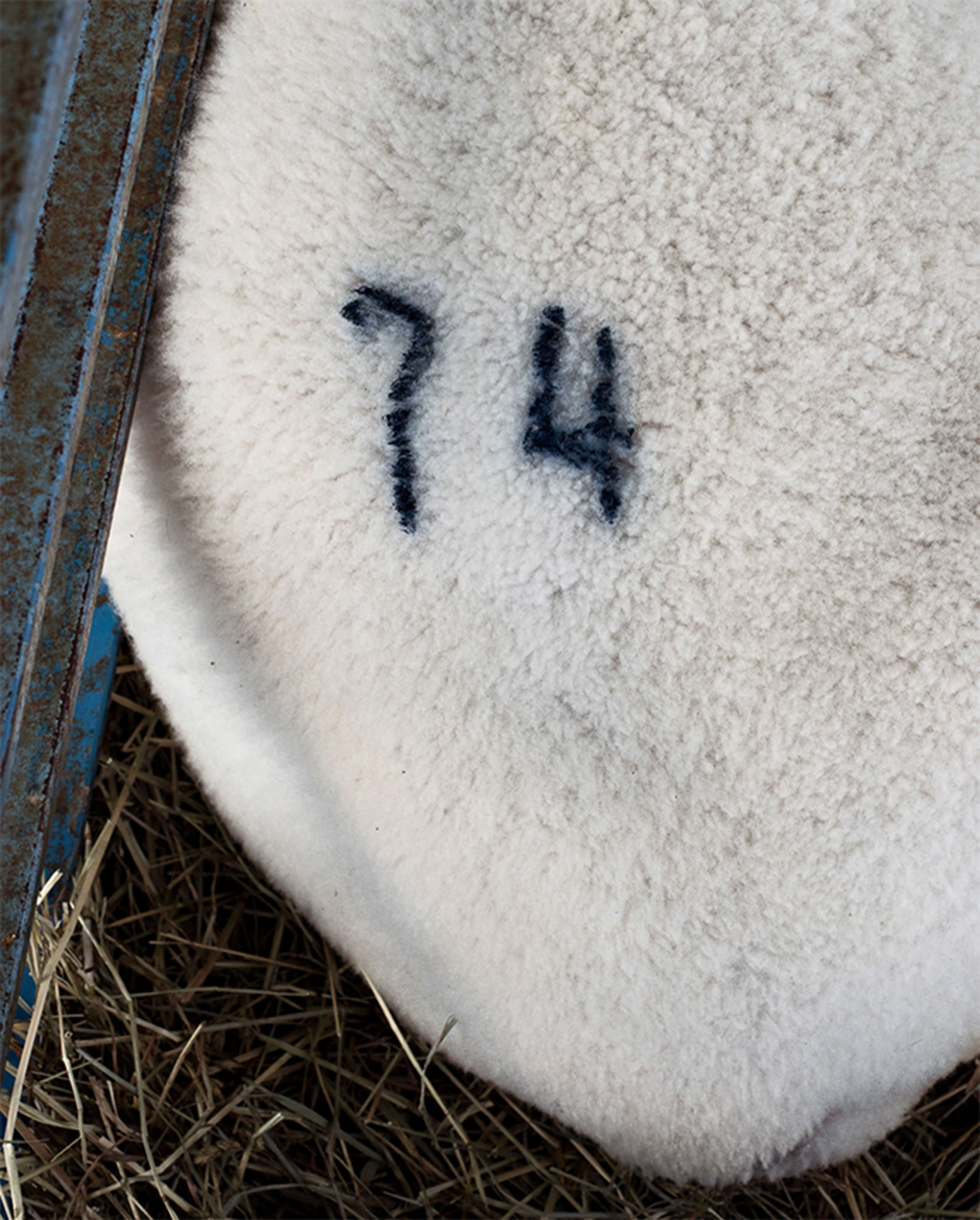 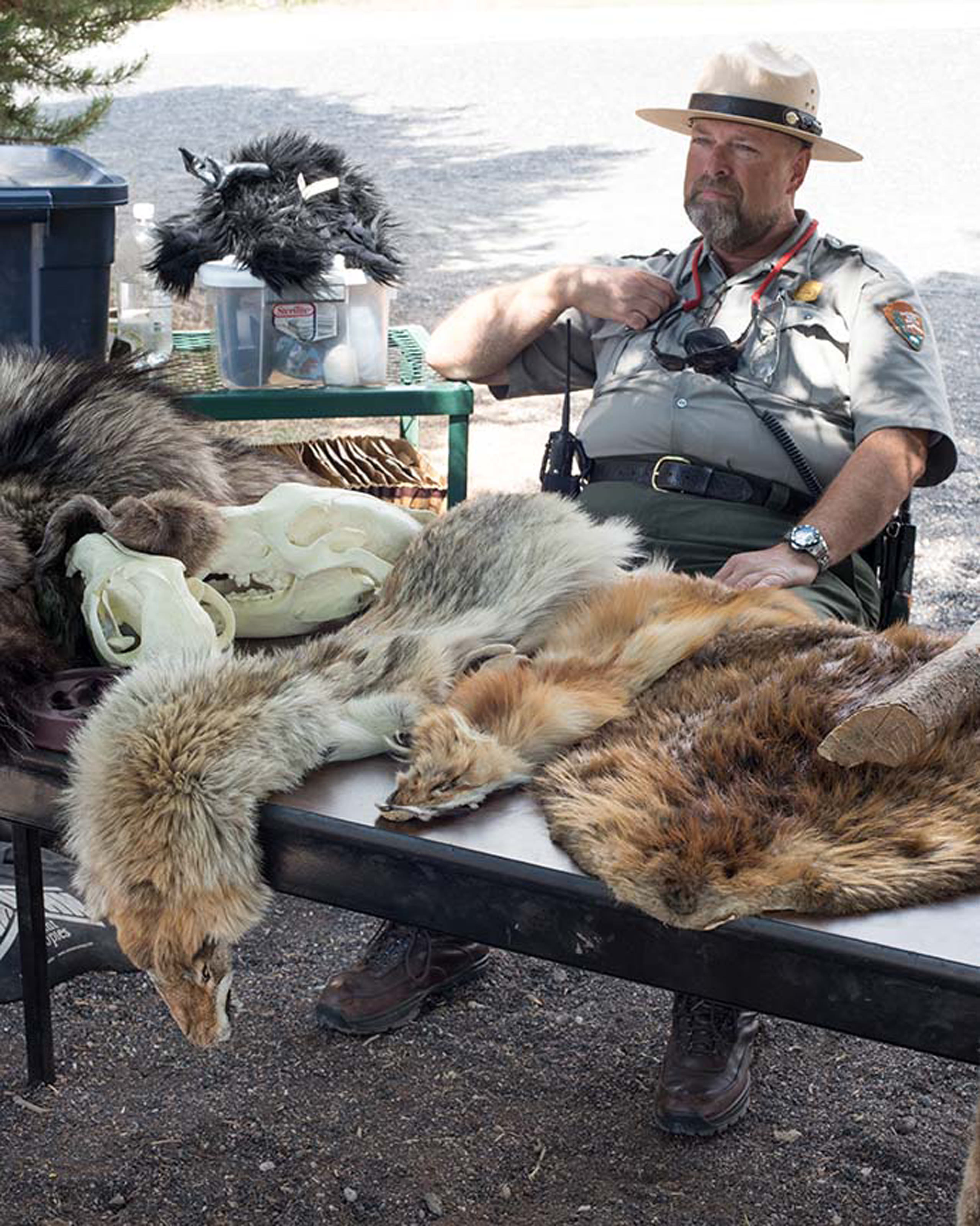 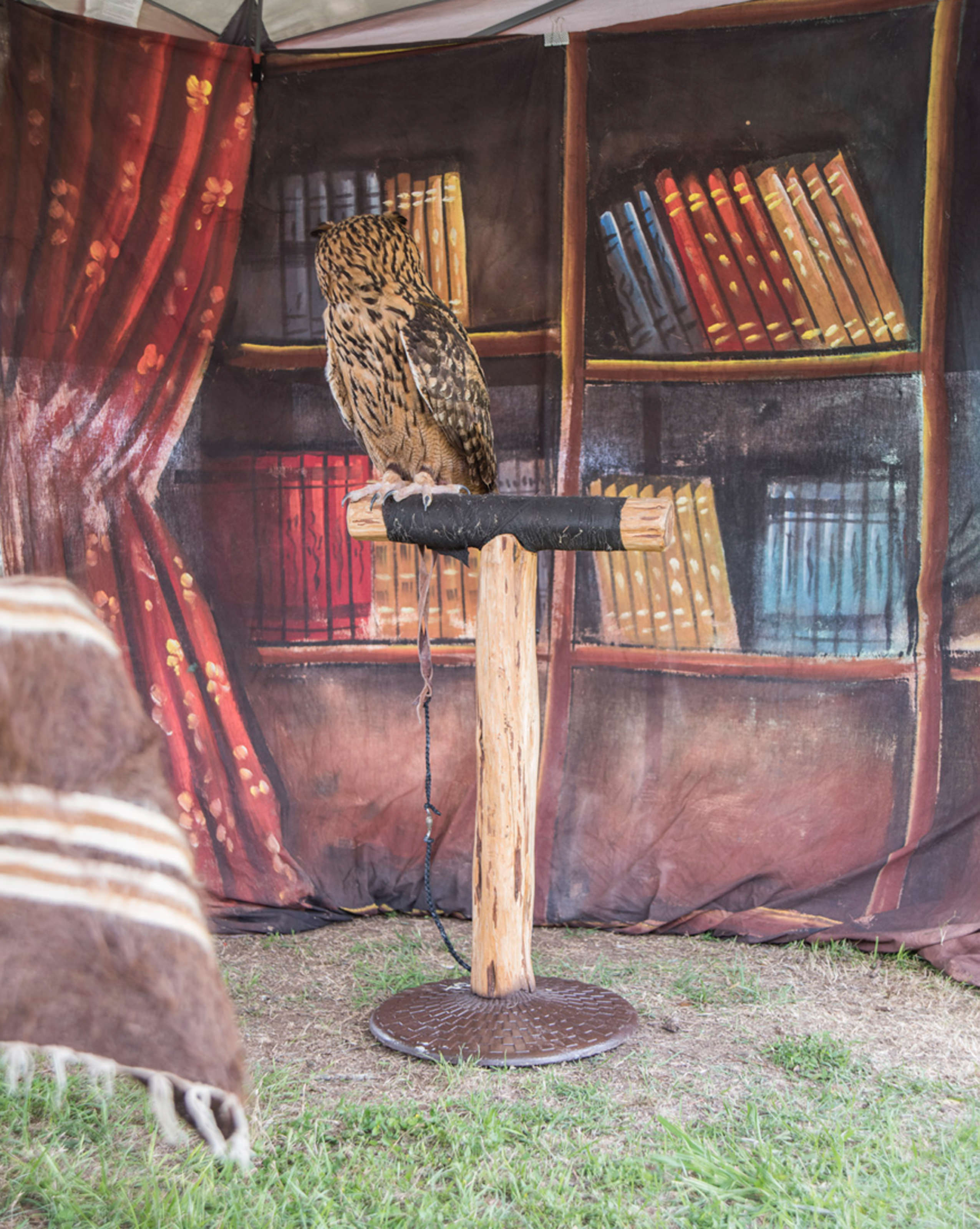 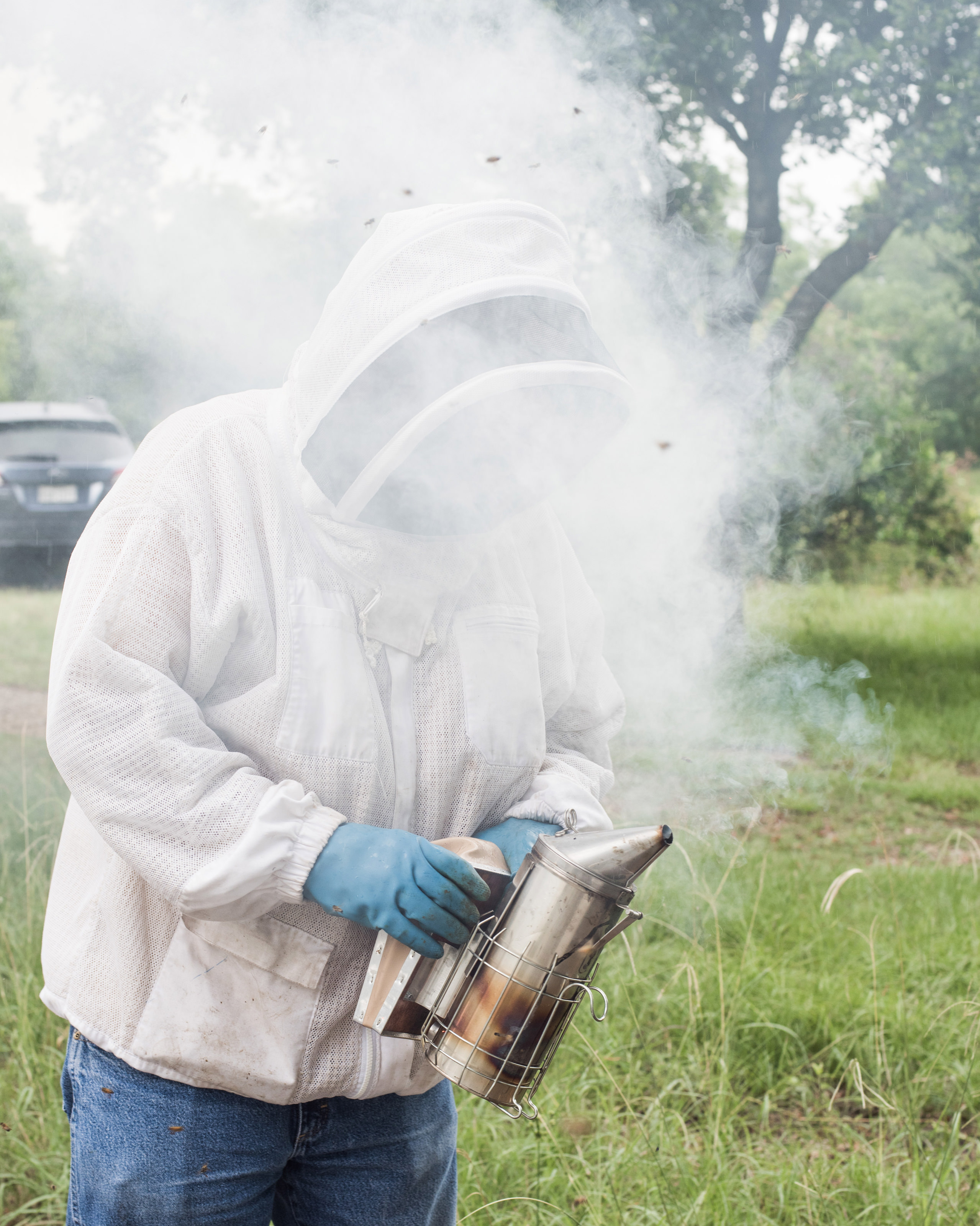 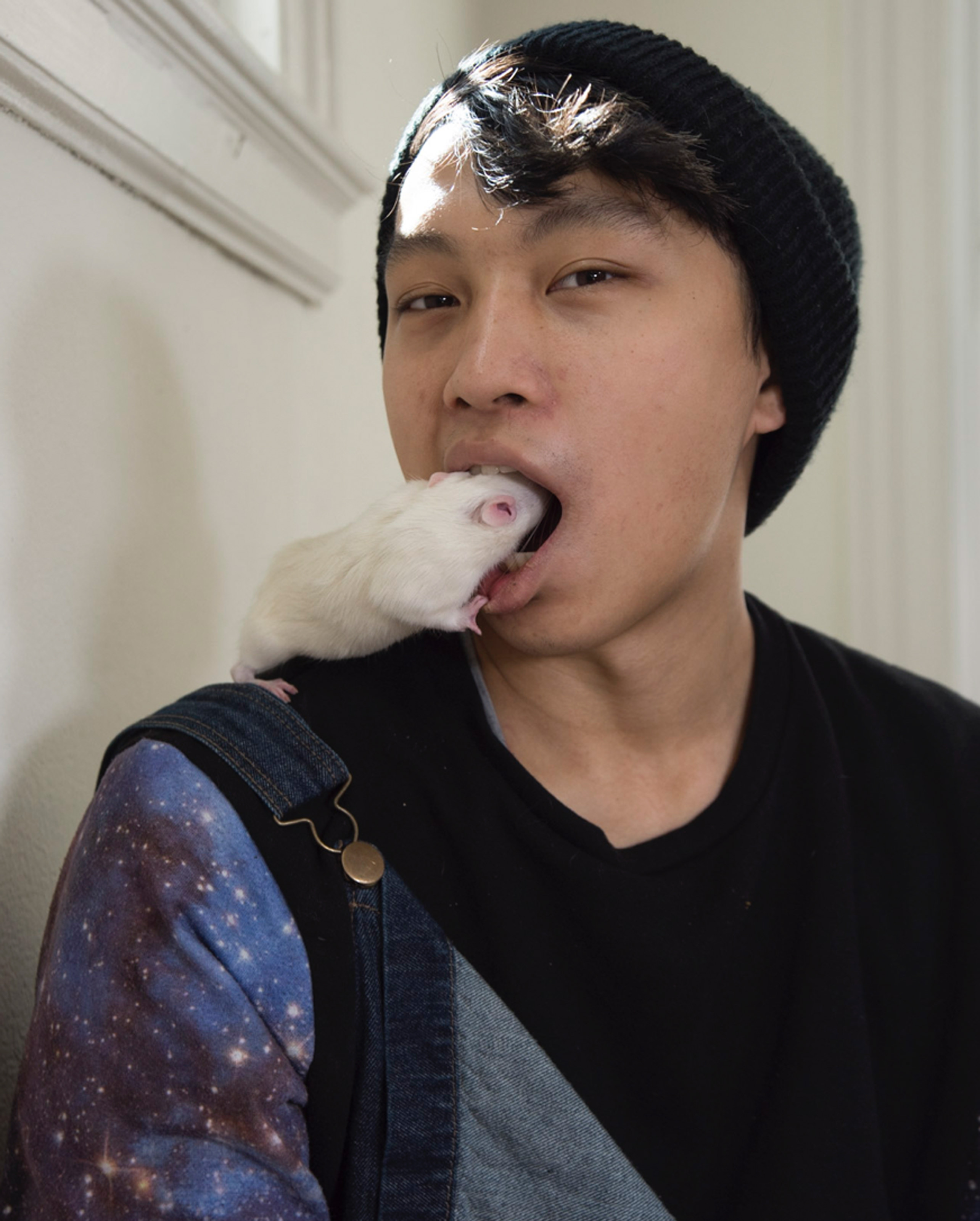 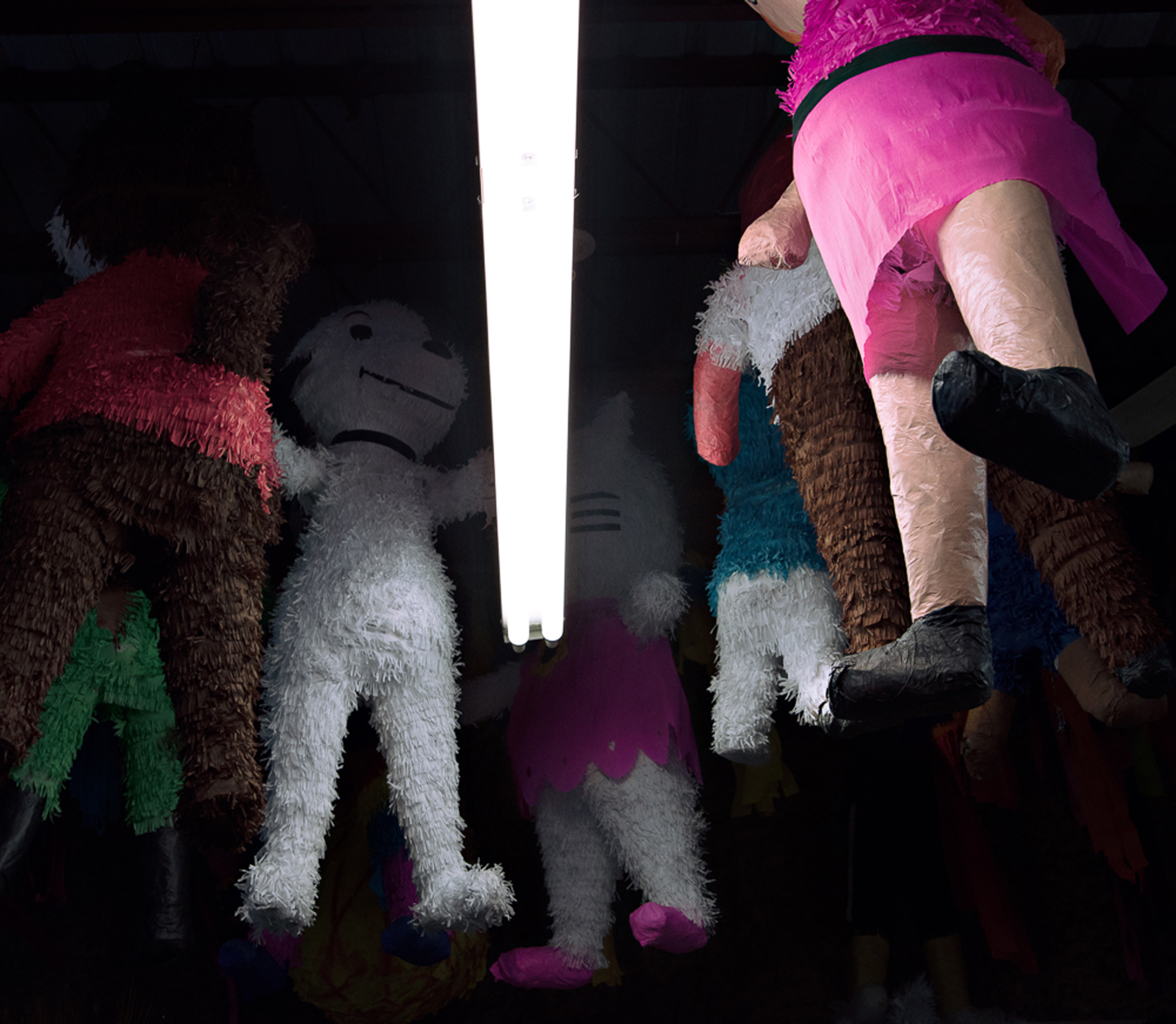 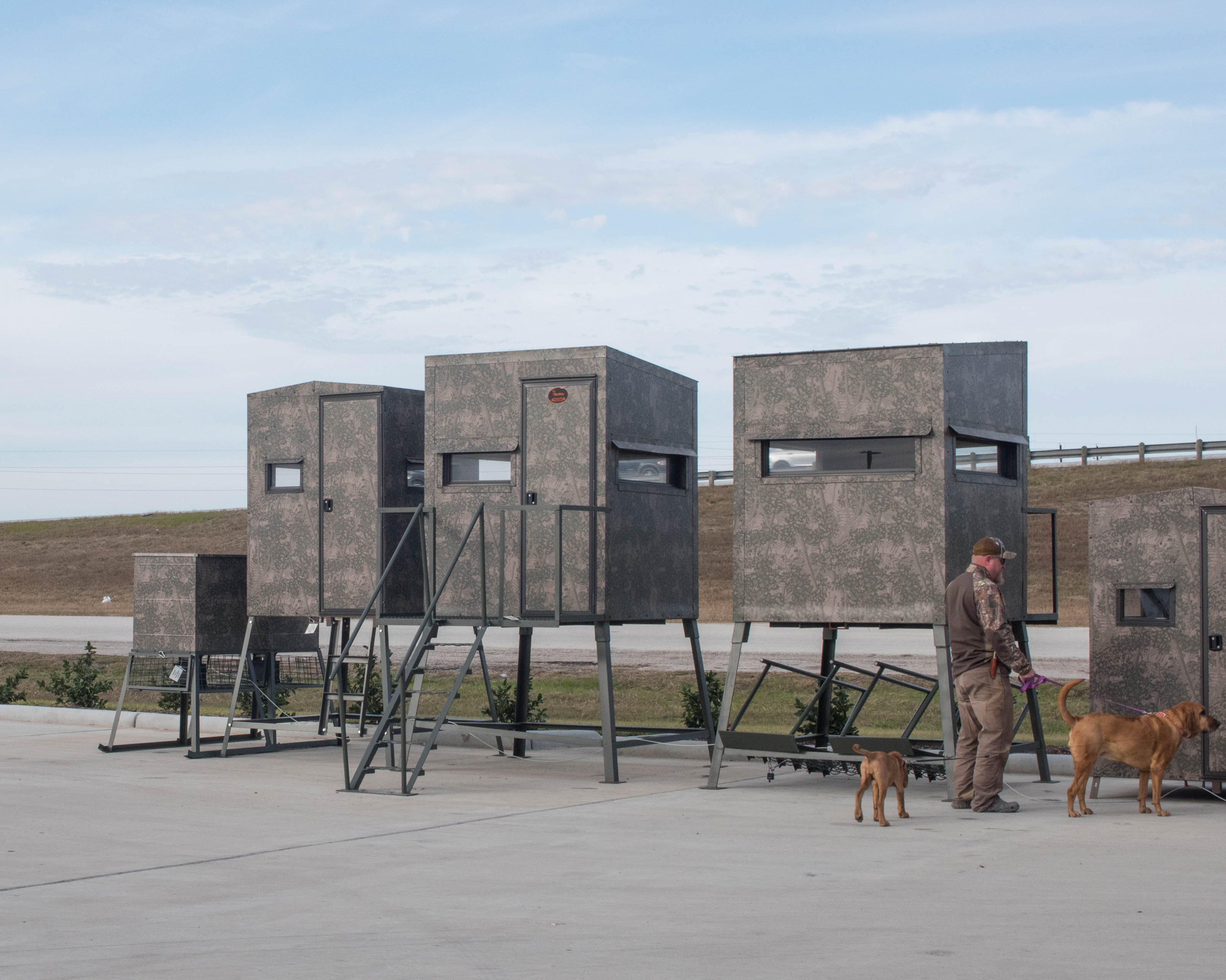