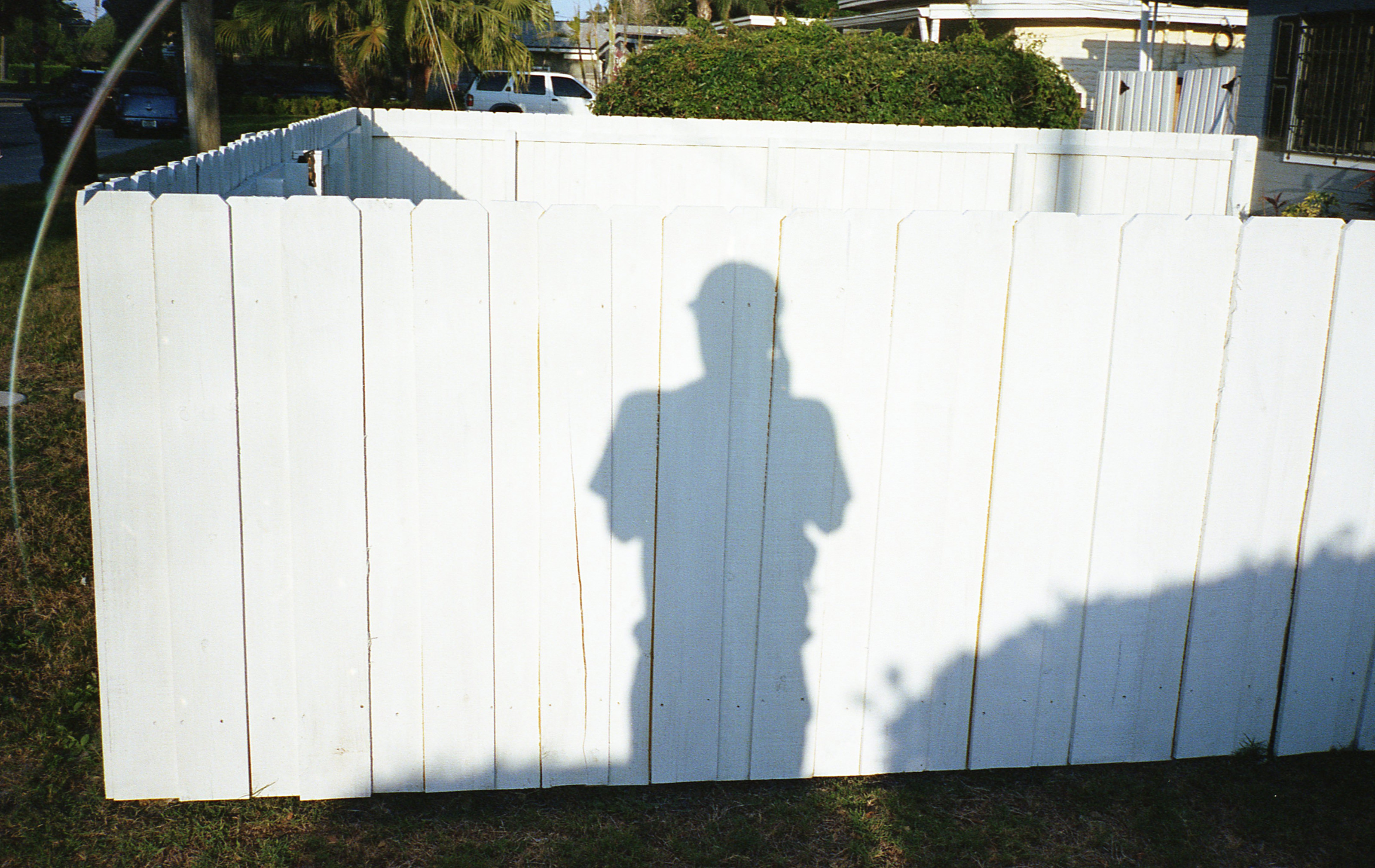 Skateboarder, photographer. Grew up in Western Massachusetts, now living in Brooklyn for the last six years or so. I work primarily in the set design/art department world doing commercials, music videos, events, etc.

I want to keep having a great time. And to continue to not think so hard or take things too seriously.

It's a release, it gives me an adrenaline rush. It's my way of reacting to the world I live in. Photography to me doesn't have to be the same every day, I can wake up feeling a certain way and just roll with it, no rules or restraints except for where I am... very similar to skateboarding in my opinion. But honesty, I try not to think about it too much.

Skateboarding will always be number one. I played basketball when I was younger, would like to get back into that.

Mostly '90s and early/mid 2000s rap, with some newer and other random stuff mixed in occasionally. Big shout-out to Dave East, a rapper from Harlem who's on the come up... been listening to him a bunch lately. I love Brautigan, Philip K. Dick, Kobo Abe, and Murakami. I don't play video games all that much.

What's one thing about yourself that would surprise most people?

I was born in Arizona, near Sedona, on a highway in an ambulance on the way to the hospital, but my birth certificate lists the highway mile marker as my birth place.

Winogrand said there are no pictures while you're reloading film.

Can I get you a beer right now? 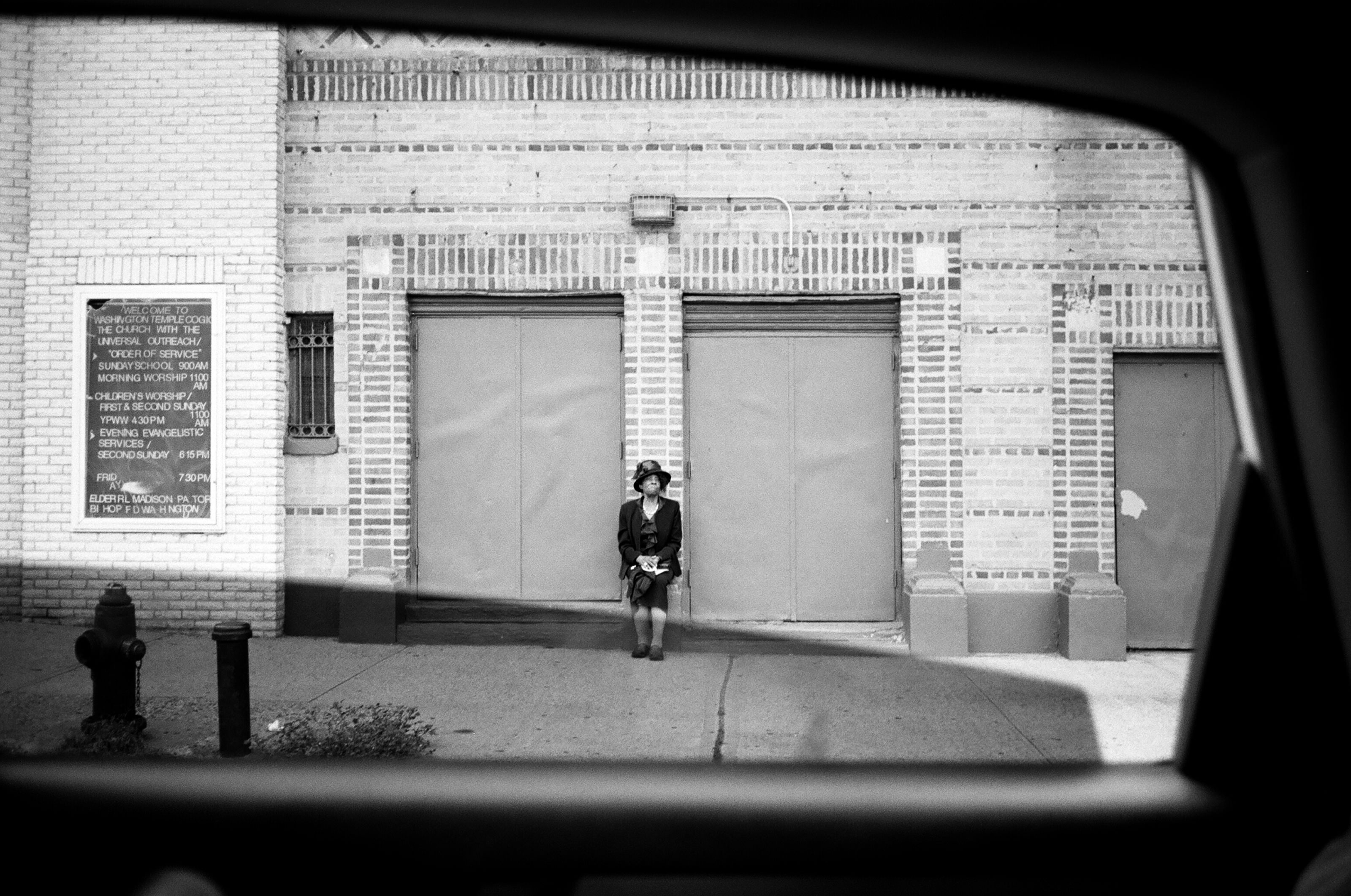 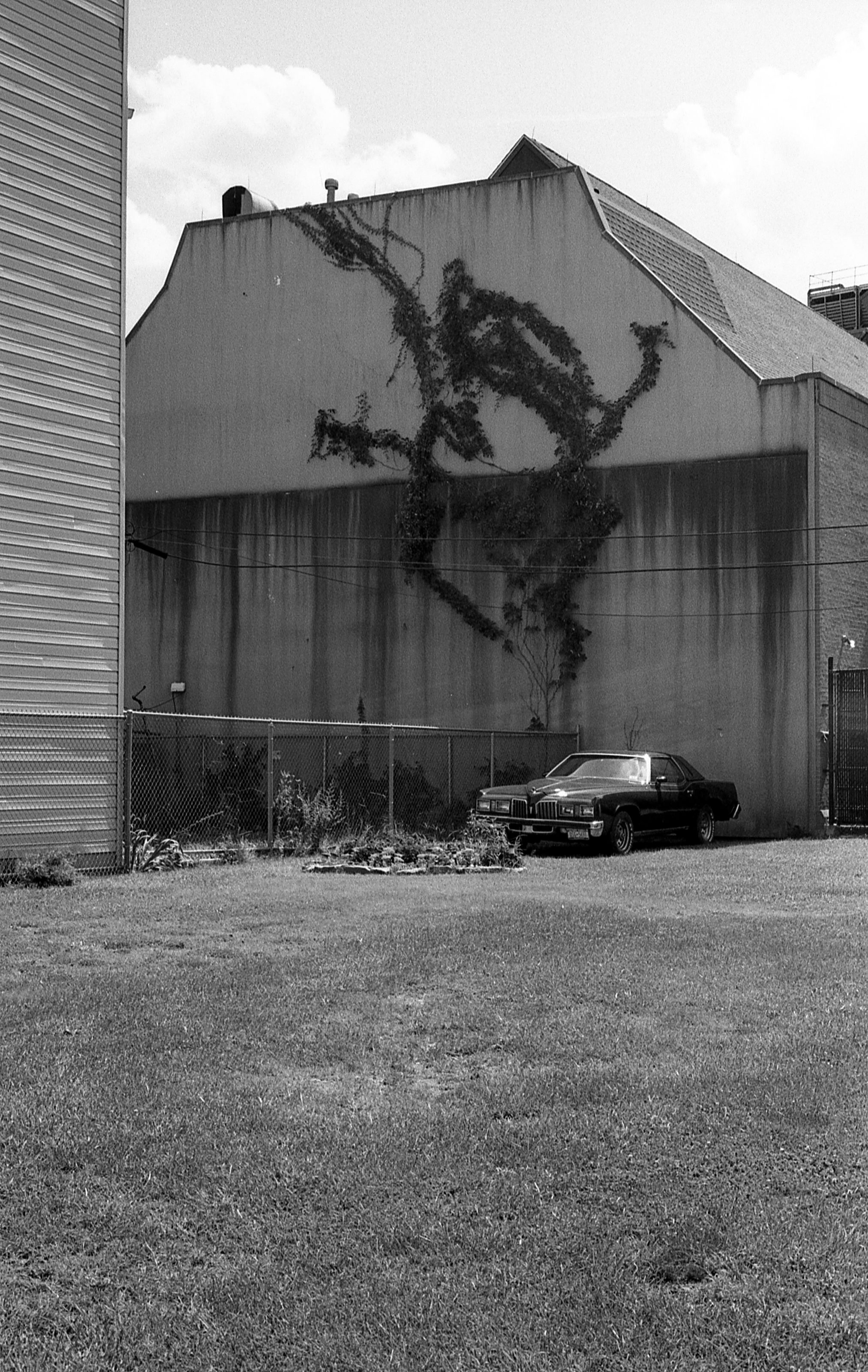 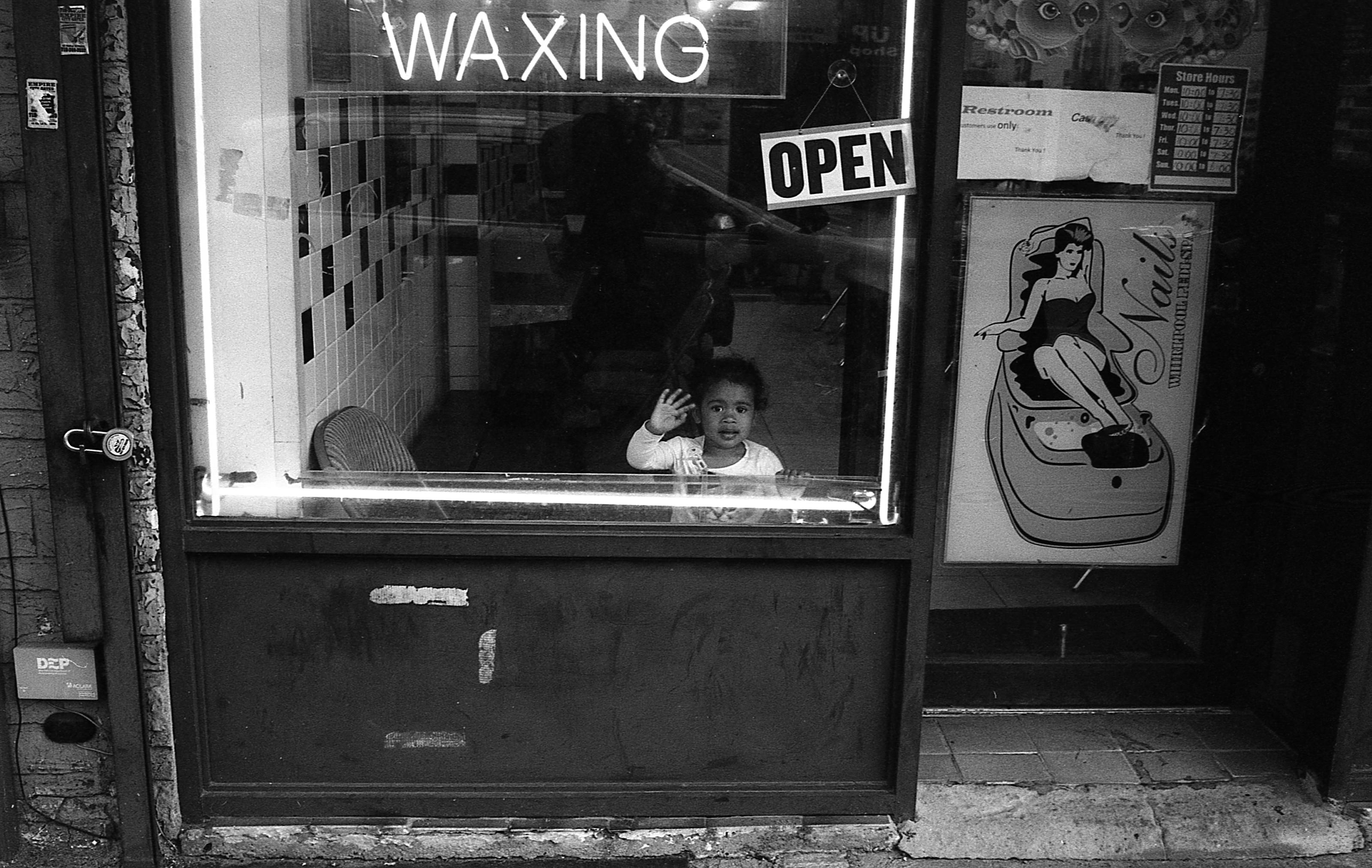 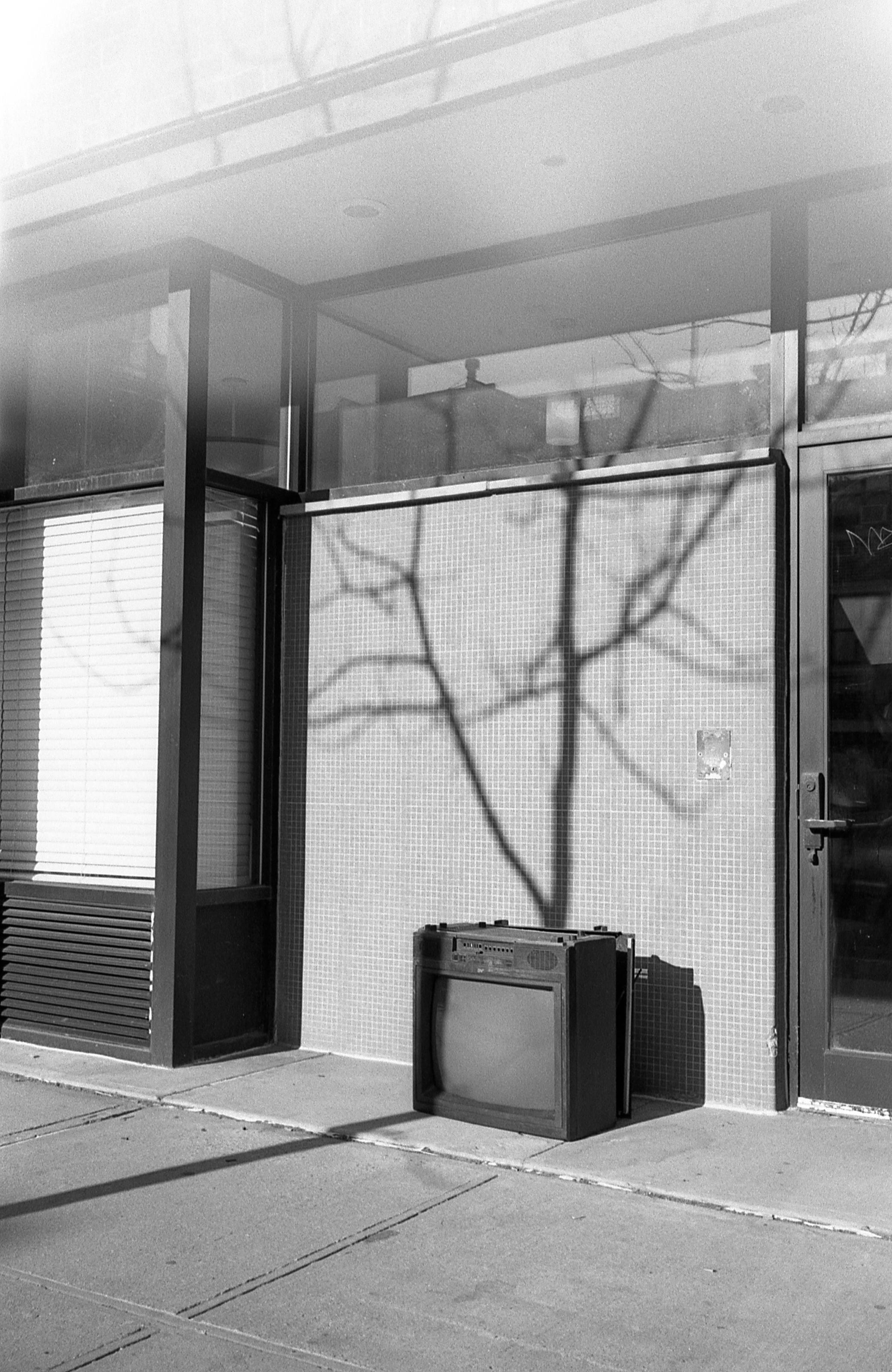 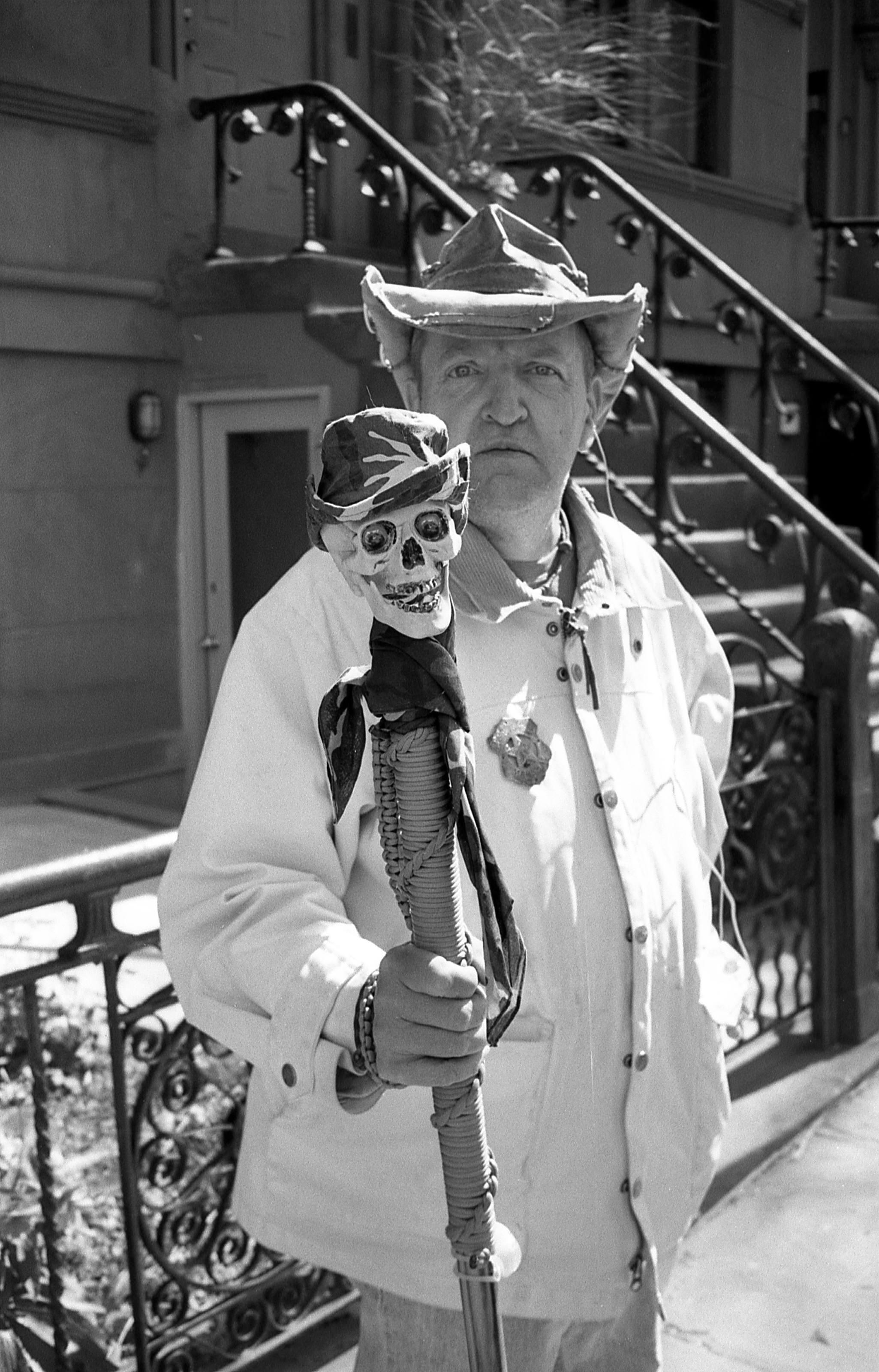 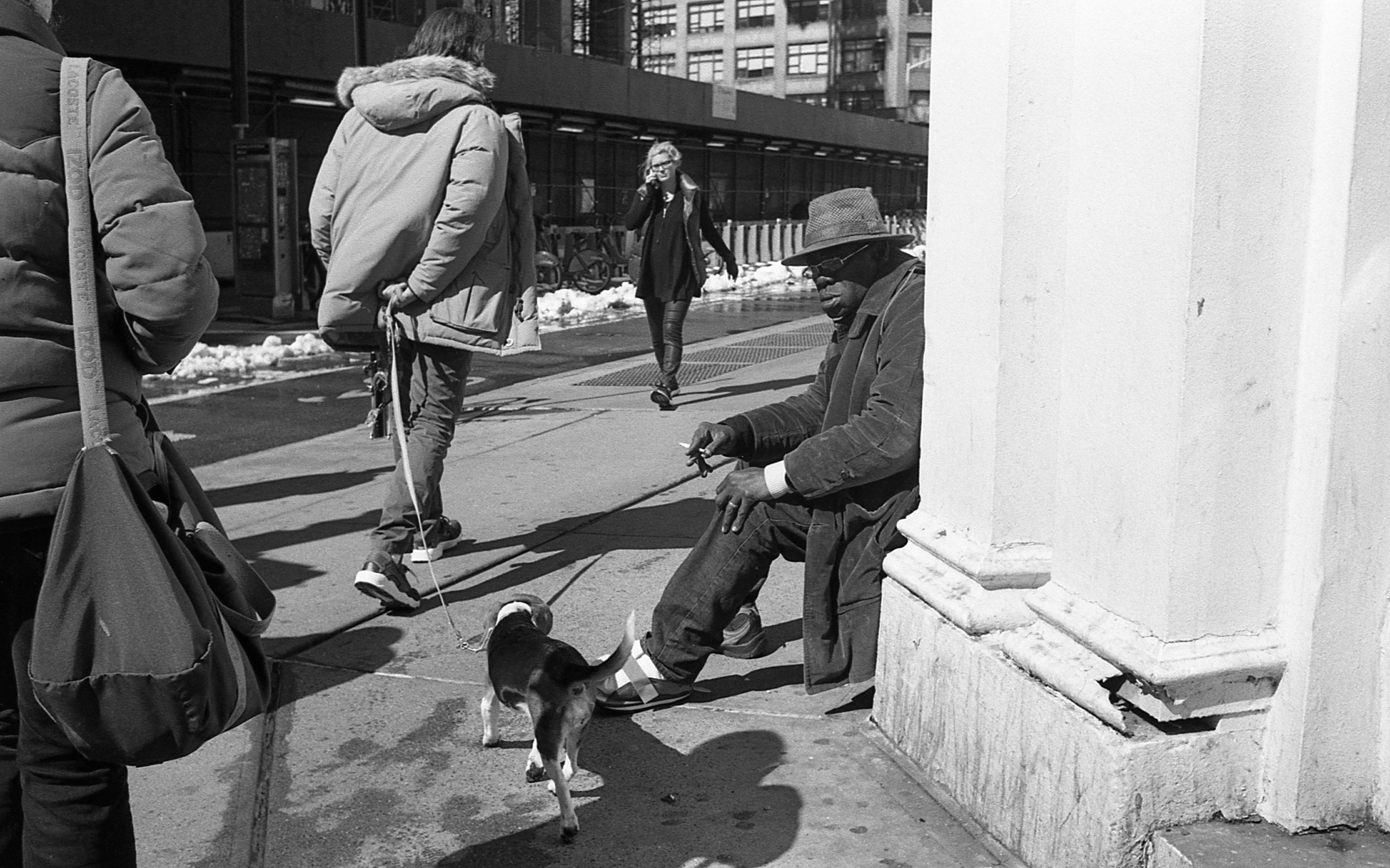 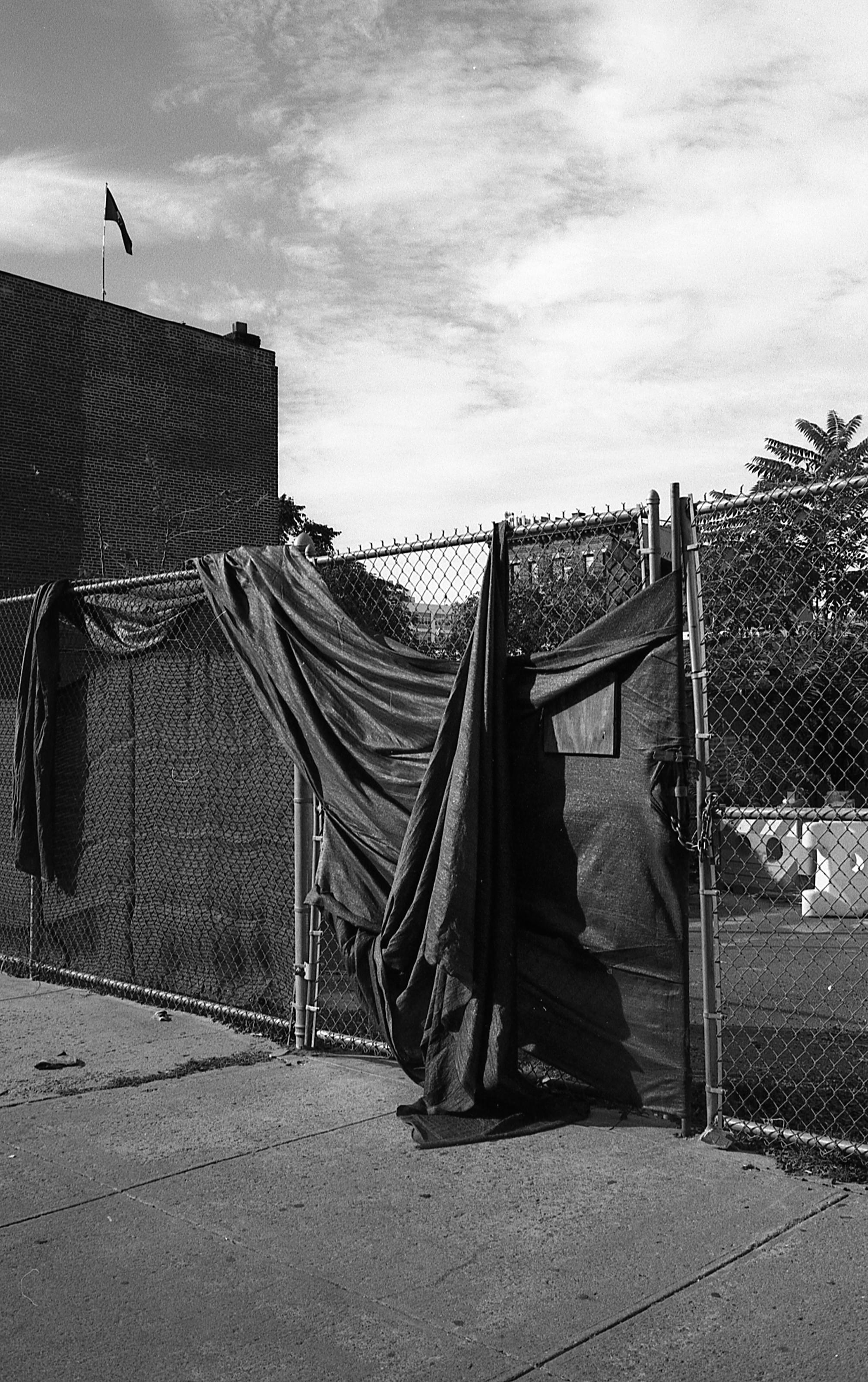 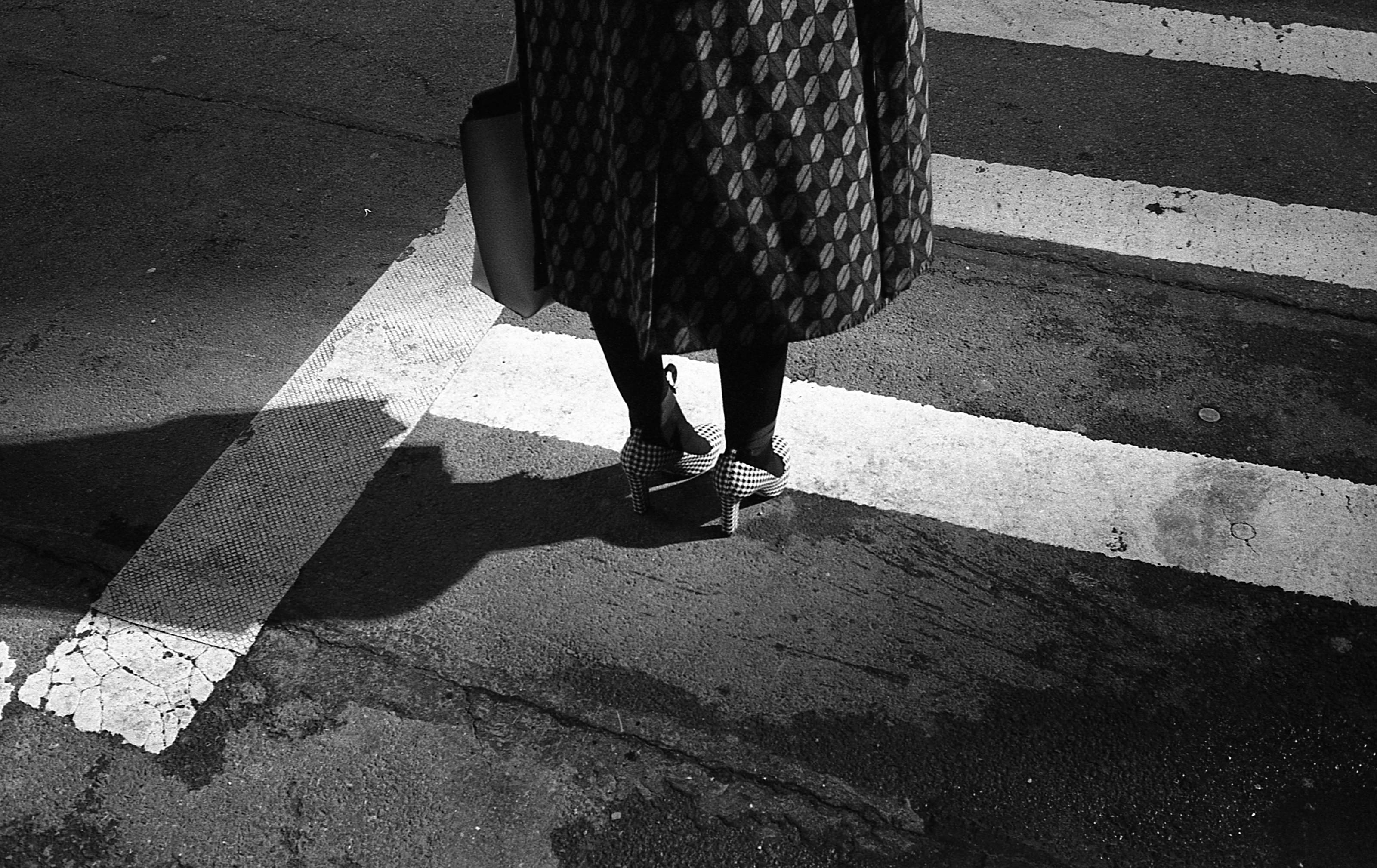 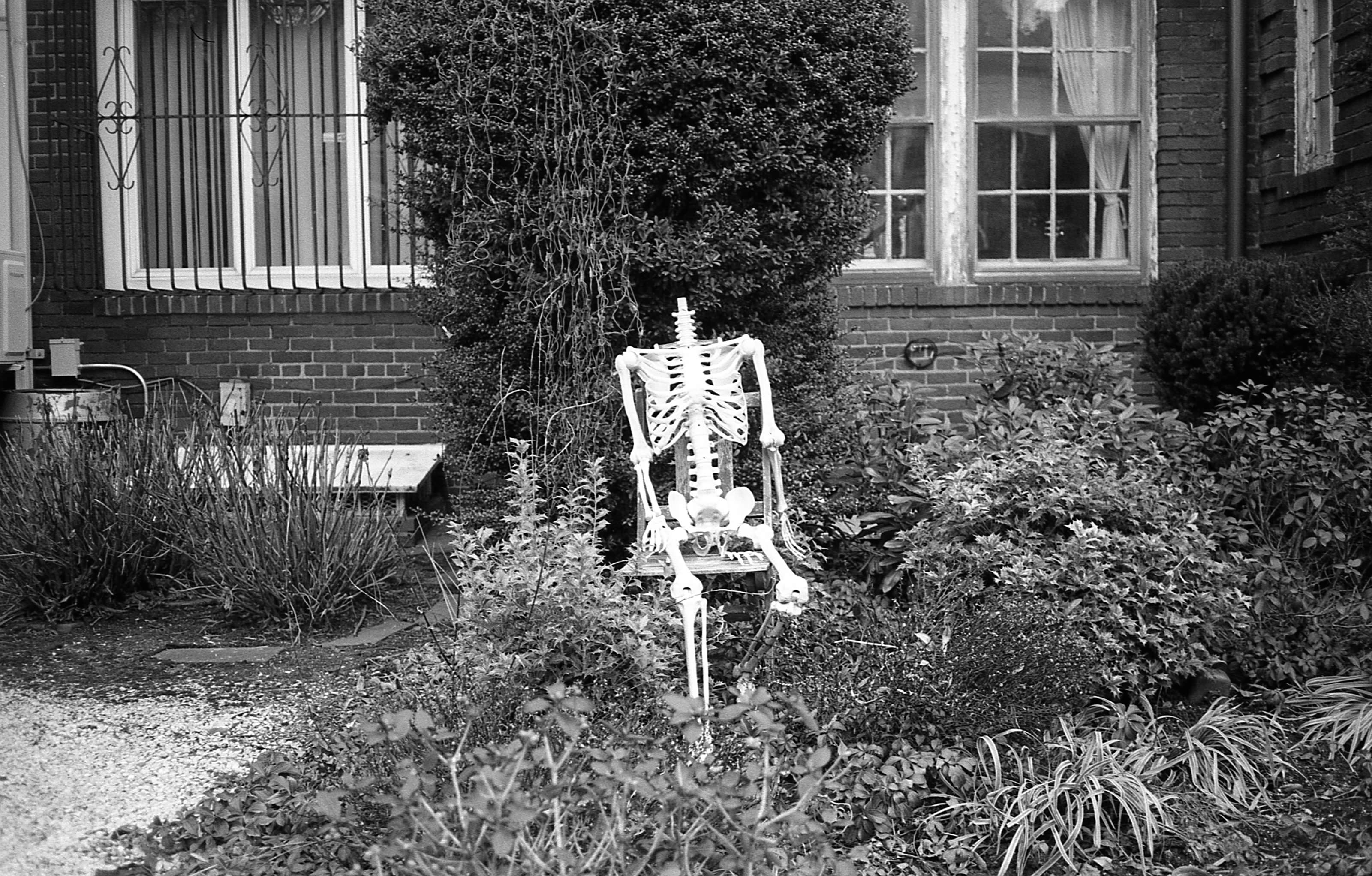 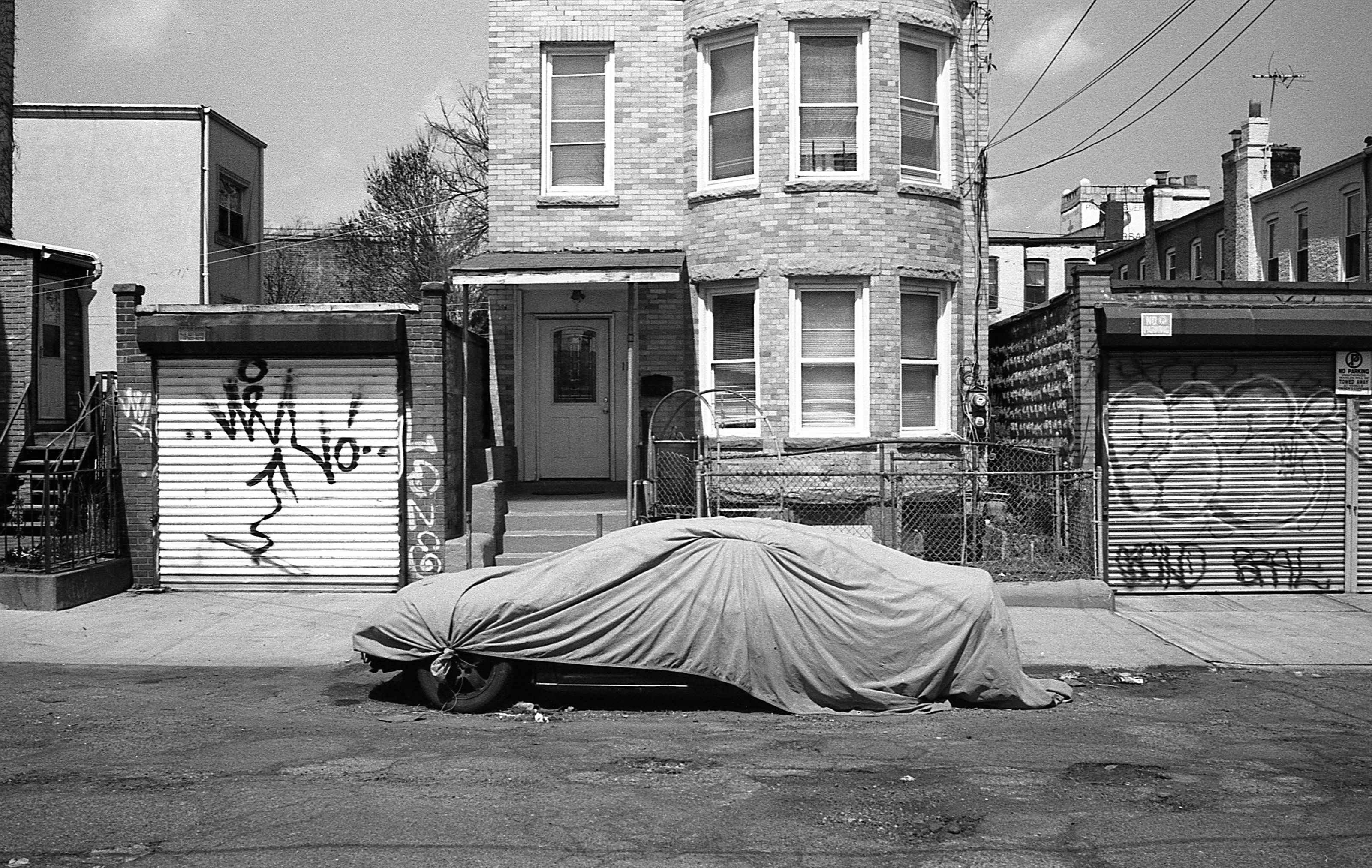 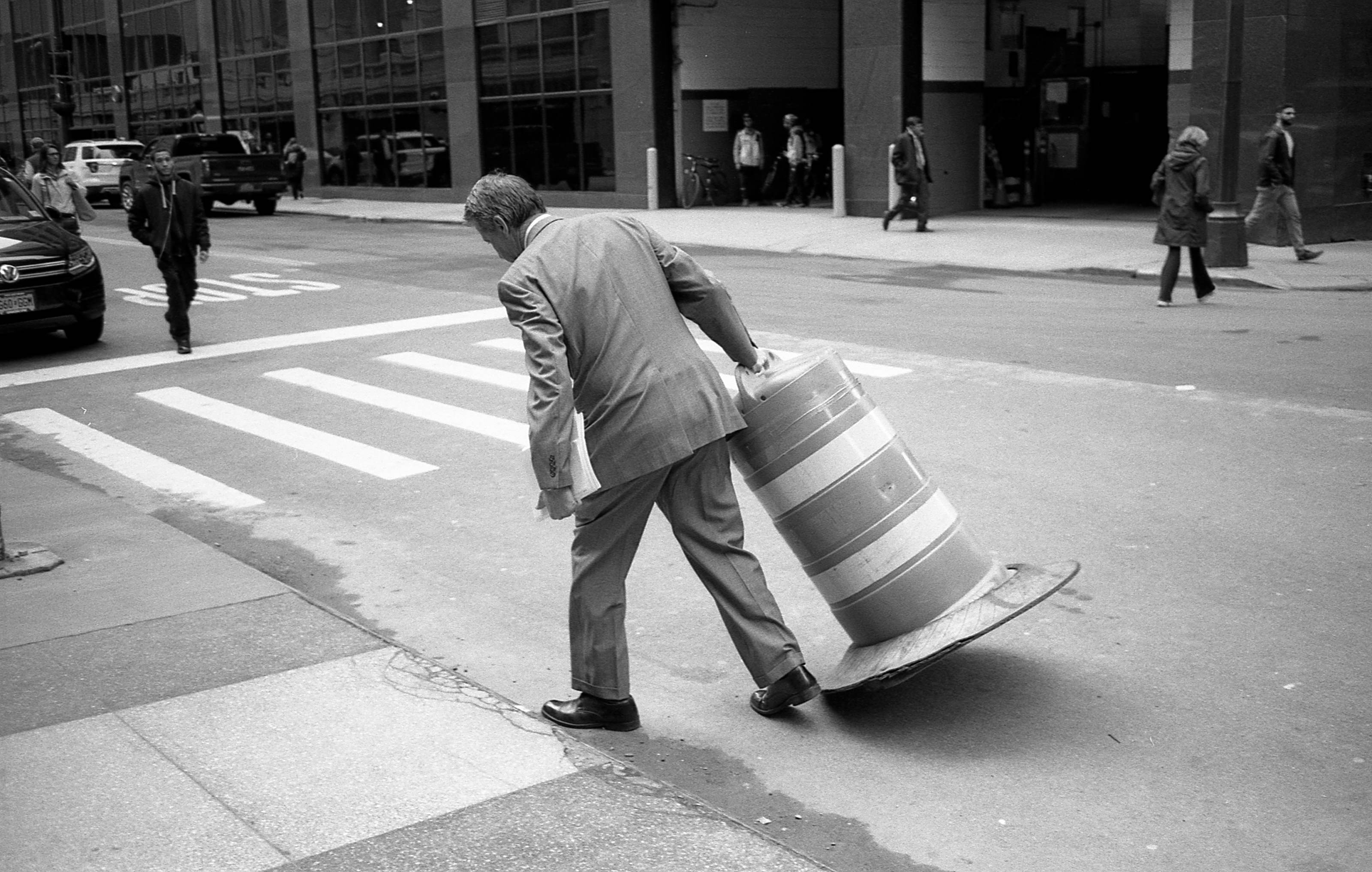 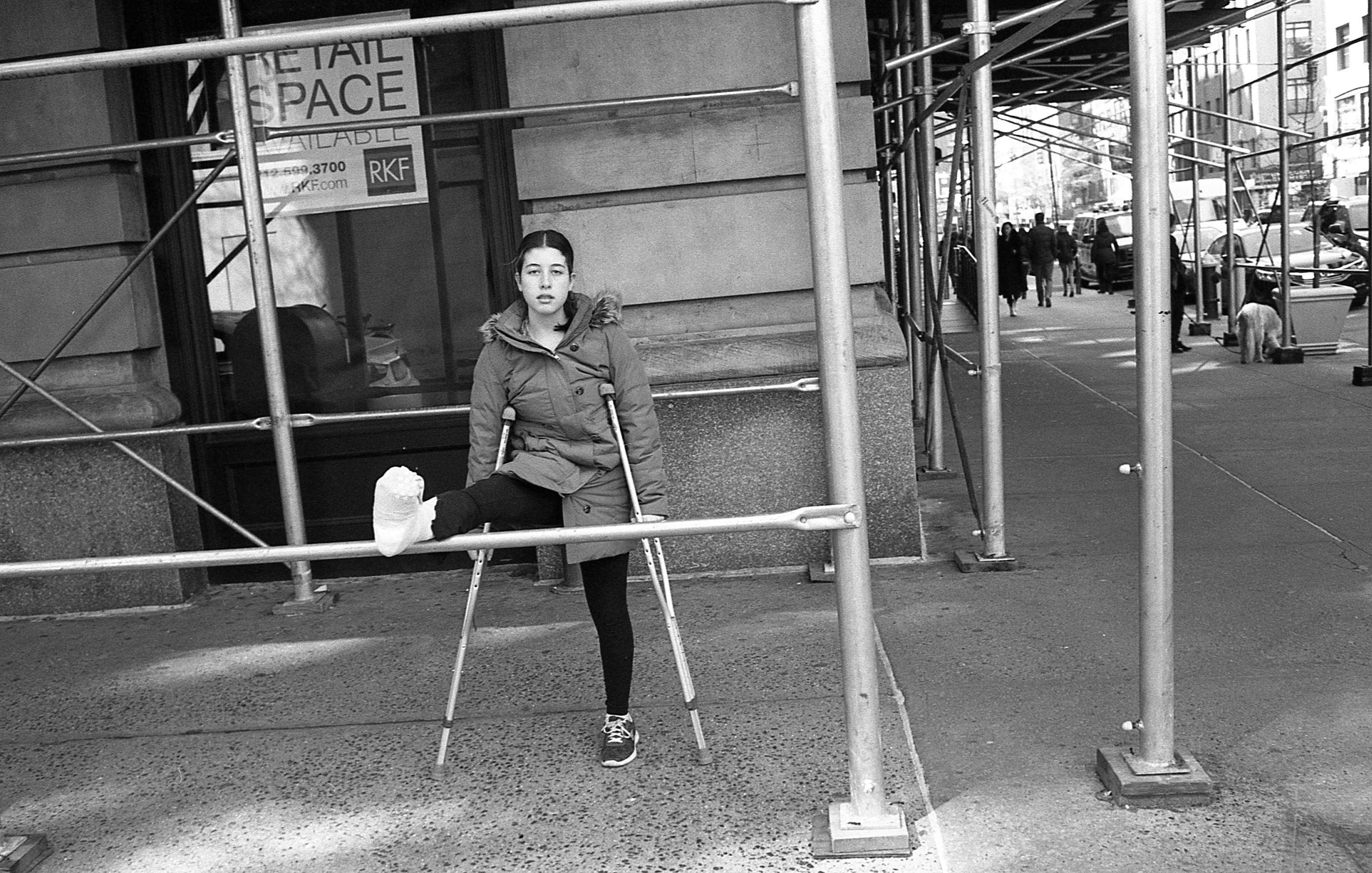 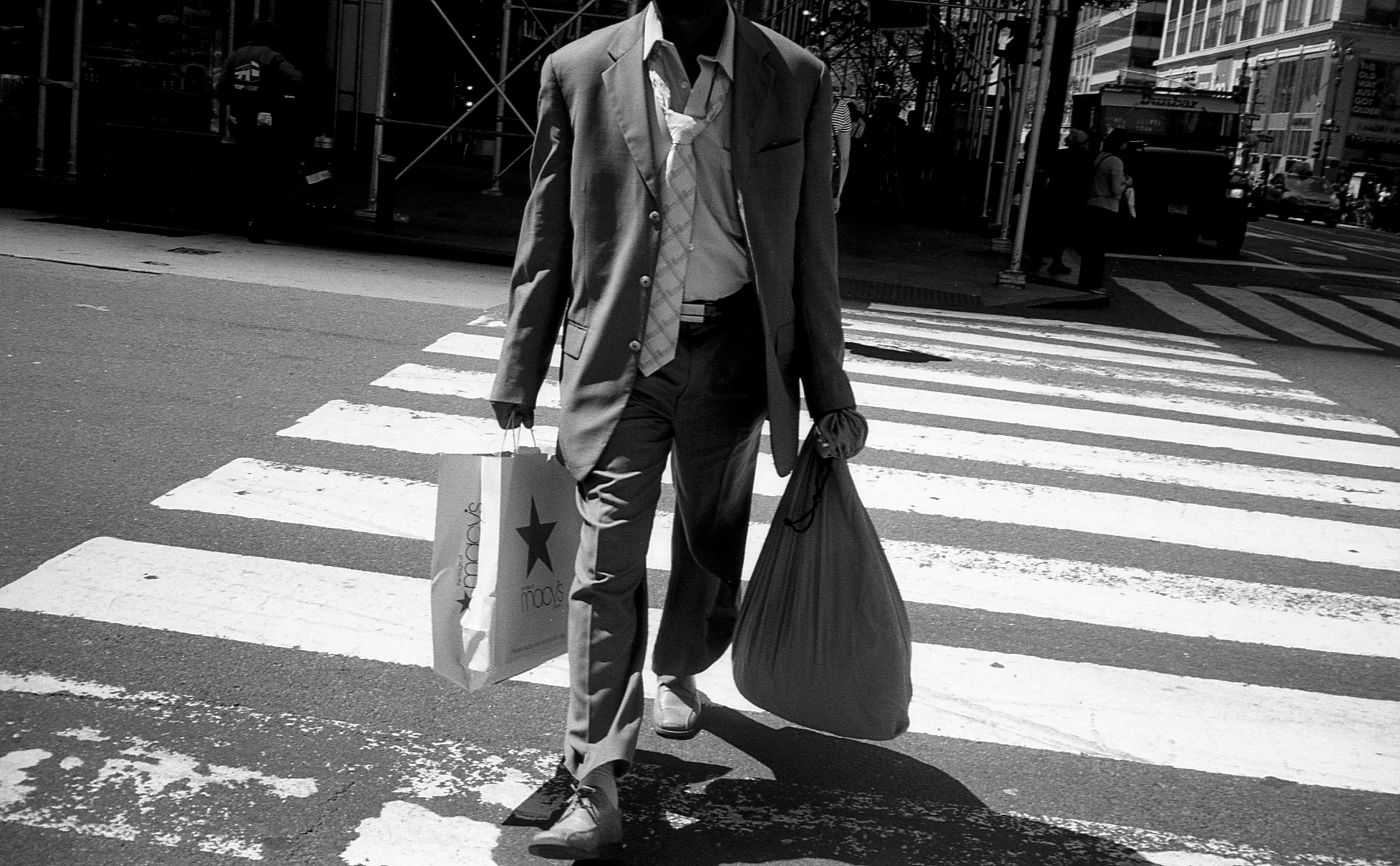