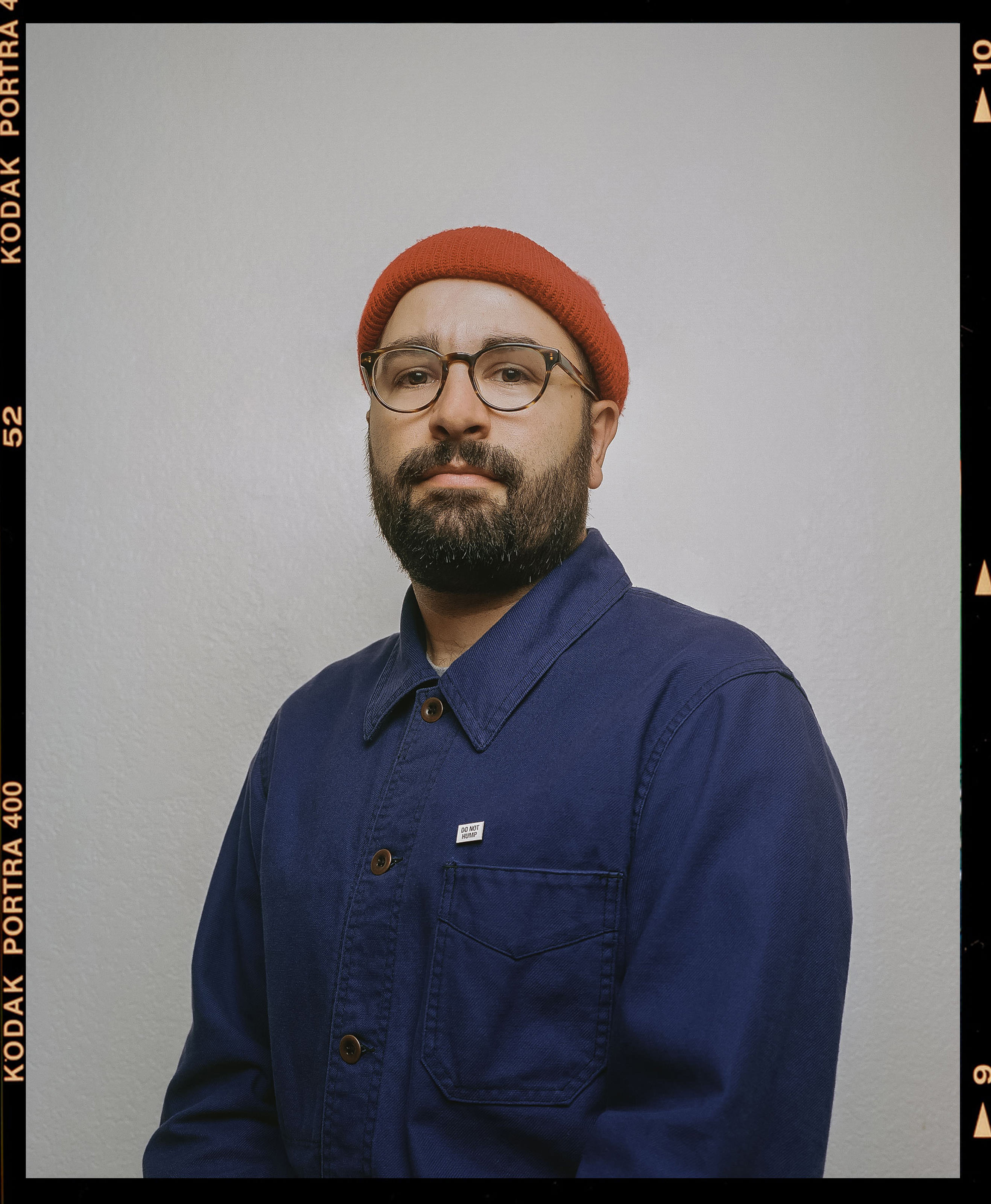 I’ve been trying to find the answer to that question for at least half of my life, so lets start with the basics. My name is Alan Nakkash, I’m thirty-two years old, and I’m a photographer that lives in San Diego. I am the son of immigrant parents who came to the United States from Iraq in the late seventies/early eighties. I was born in Detroit, Michigan and moved to California when I was three years old. I was the first in my family to get a college degree, which was in fine art from the University of California, Riverside. I currently work as a freelance photographer.

I want to understand the world to the best of my abilities. I want my work to constantly evolve and give myself the opportunity to be a stronger artist. I want to cherish and never take for granted my strongest relationships. I want to try to be the best version of myself. I also want to lose ten pounds, be in a Wes Anderson film, and see Tottenham win the Champions League.

Because it’s a medium of art that can’t tell you a story on its own, it can only ever allude to a story. That makes it interesting to me because the photograph acts almost like a call and response with the viewer.

I love the process of it, from loading film, to shooting, developing, scanning, and printing. It takes time and it feels like a therapeutic act. Turning a moment into a tangible object that you can hold in your hand is exciting to me.

I’m obsessed with it and learning about its history, processes, and its champions. It’s this form of communication that can be very powerful if you do it right.

This is one of those questions that I don’t mind going into detail about but it’s not as important to me. It’s the equivalent of asking a painter what kind of brushes they use. I’ve shot with many cameras but currently I use a Contax G2 for 35mm and a Mamiya 7II for medium format. They’re both workhorse type of cameras. As for film, I usually shoot Kodak Portra 400 or ColorPlus 200.

How much time you got? You could ask me this question every day and get a different answer each day so I’ll tell you about the ones I’m thinking about right now.

Books: Soccer in Sun and Shadow, East 100th Street, Sleeping by the Mississippi, The Science of Hitting, The Sun Also Rises.

How did you first get into photography?

I first got into photography as a senior in high school. I learned to use the darkroom and load film into canisters. It was a very technical approach and didn’t really deal with the conceptual nature of making photographs. After I graduated it wasn’t something I really thought about again until I picked up an SLR at a garage sale. I decided to take a class in college to get more familiar with everything again because I could barely load my camera at that point. That class turned into me taking every photography course they had to offer. I was obsessed with not only how to make photographs but why I was doing it. I changed my major to art shortly after that and that’s what I got my degree in.

People who make what they do look effortless. Those are the people who have put in a ton of work to make themselves so dialed in that they can have that perception.

What's your funniest or most embarrassing story?

Not sure if it’s the funniest, but the first roll of film I ever shot had nothing on it because I loaded it incorrectly into the camera. What a way to start a career huh? Could only go up from there.

Words of wisdom, hmmmm… don’t discourage yourself from trying things or getting out of your comfort zone. Doing that has helped me do things I wouldn’t have originally thought I could. Believe in yourself because if you don’t others won’t.

I think people should check out The New Yorker Photo Instagram feed. They have some fantastic photographers on there.

Are we going to jump into this pile of gold coins like Scrooge McDuck or what?

I got my goggles and floaties, let’s go.

Thank you for having me on here, looking forward to seeing other people answer these questions. 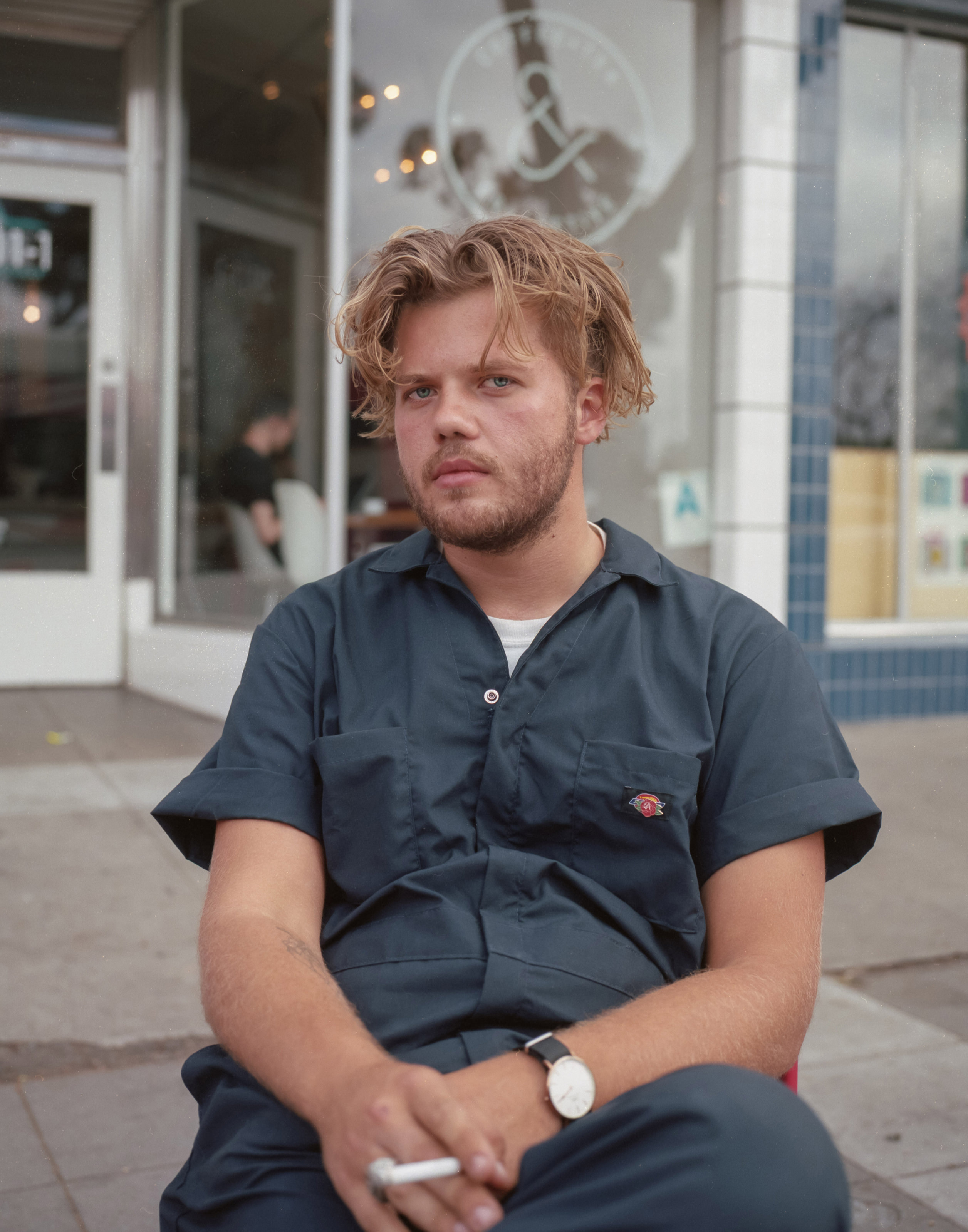 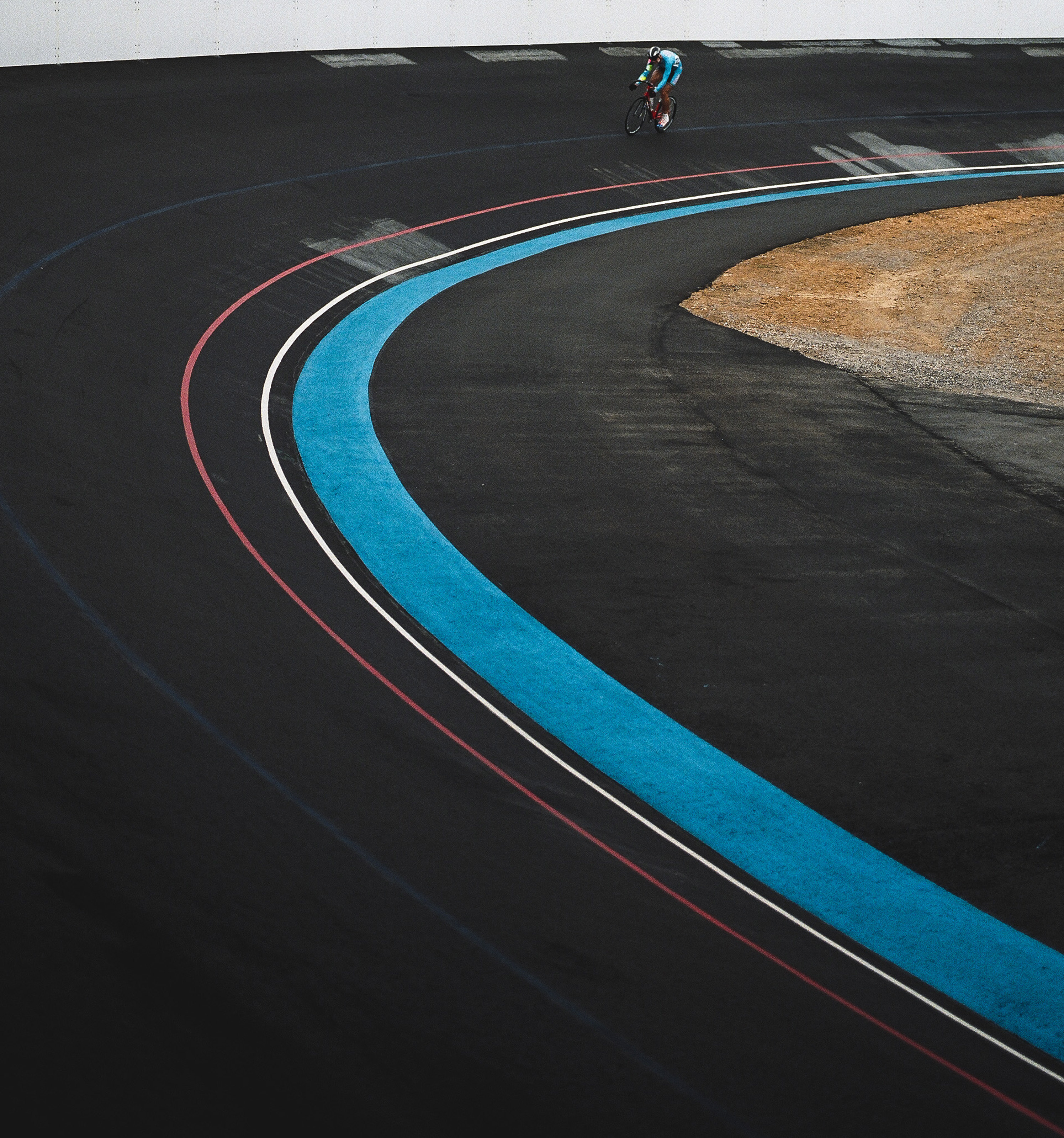 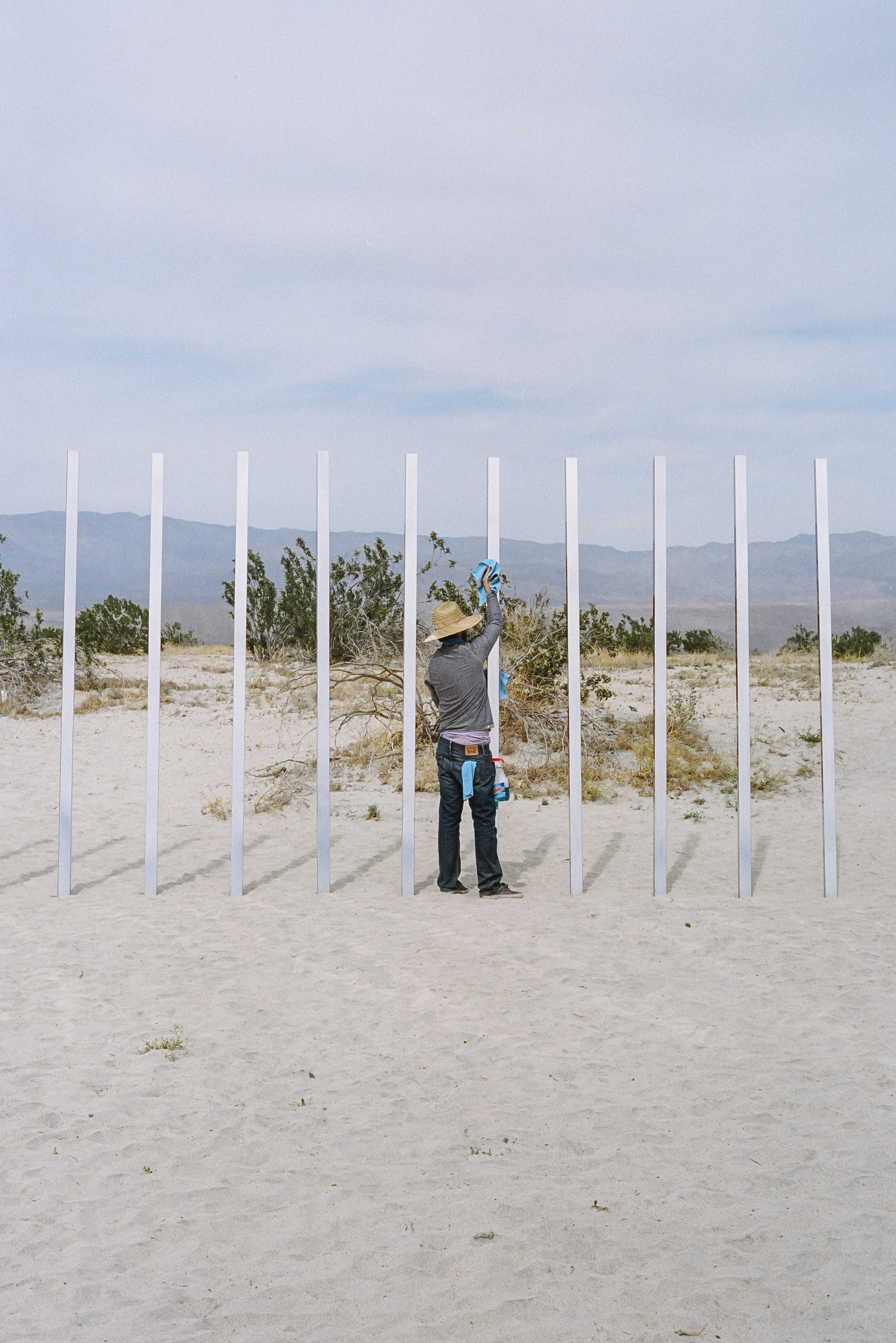 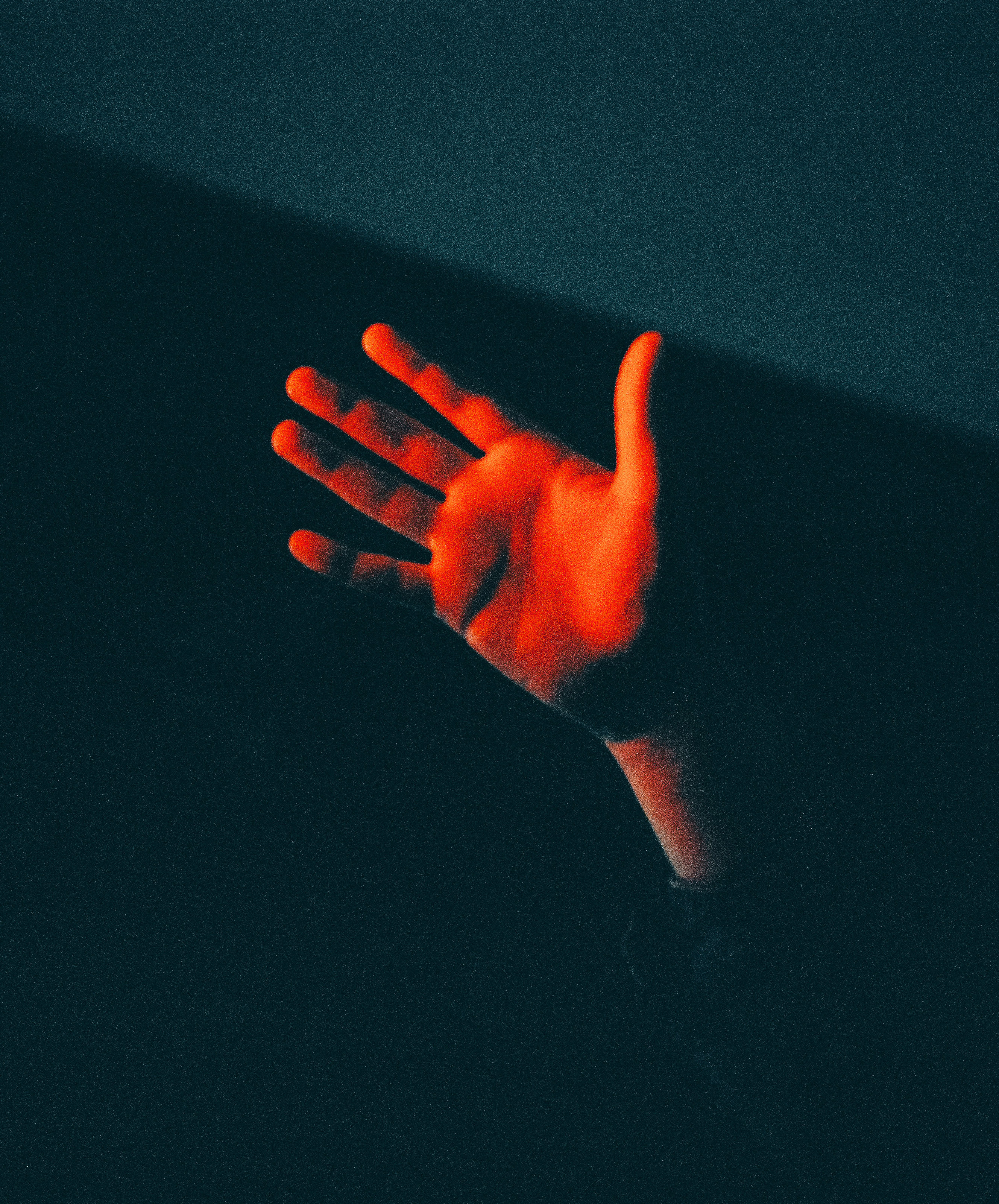 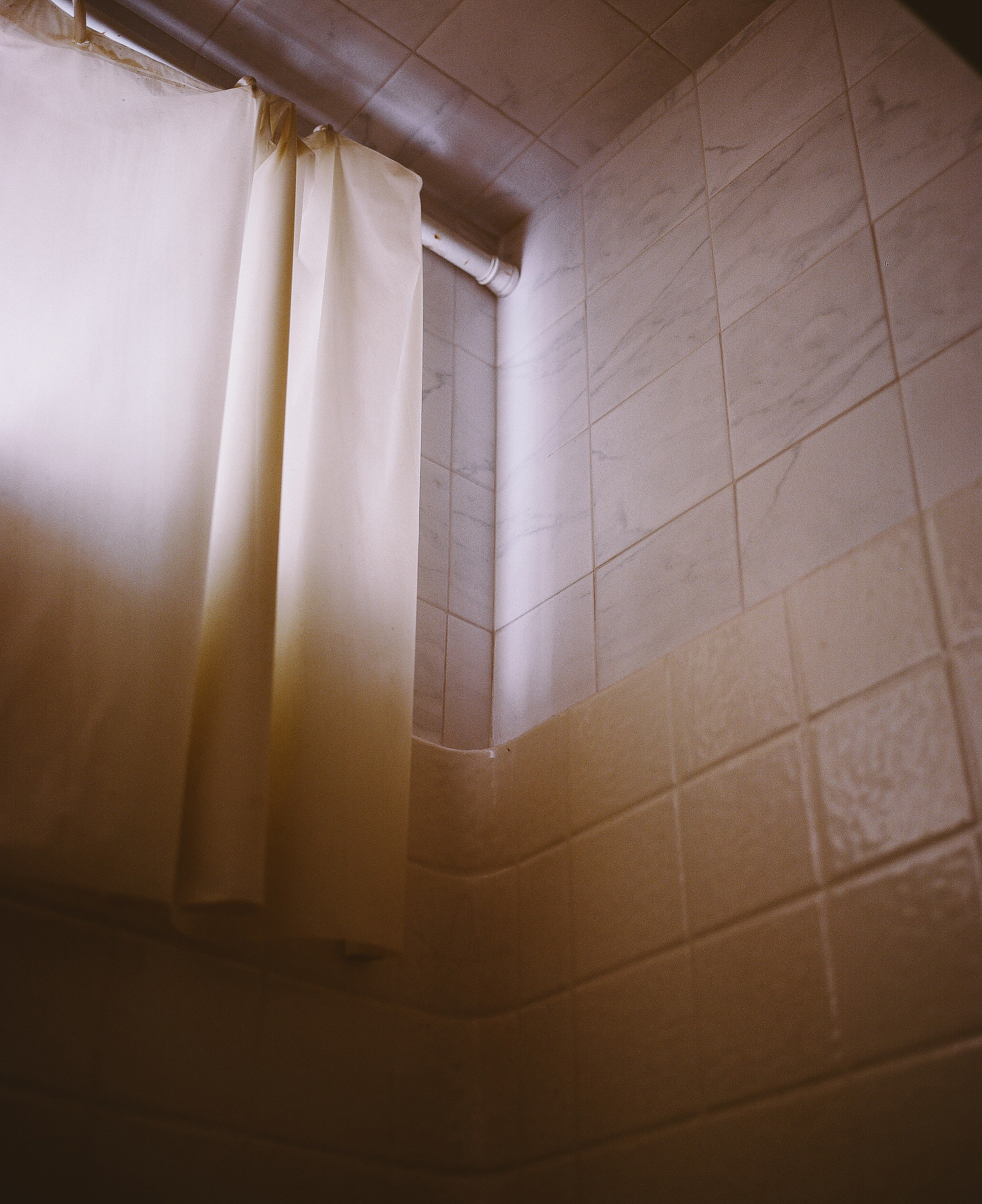 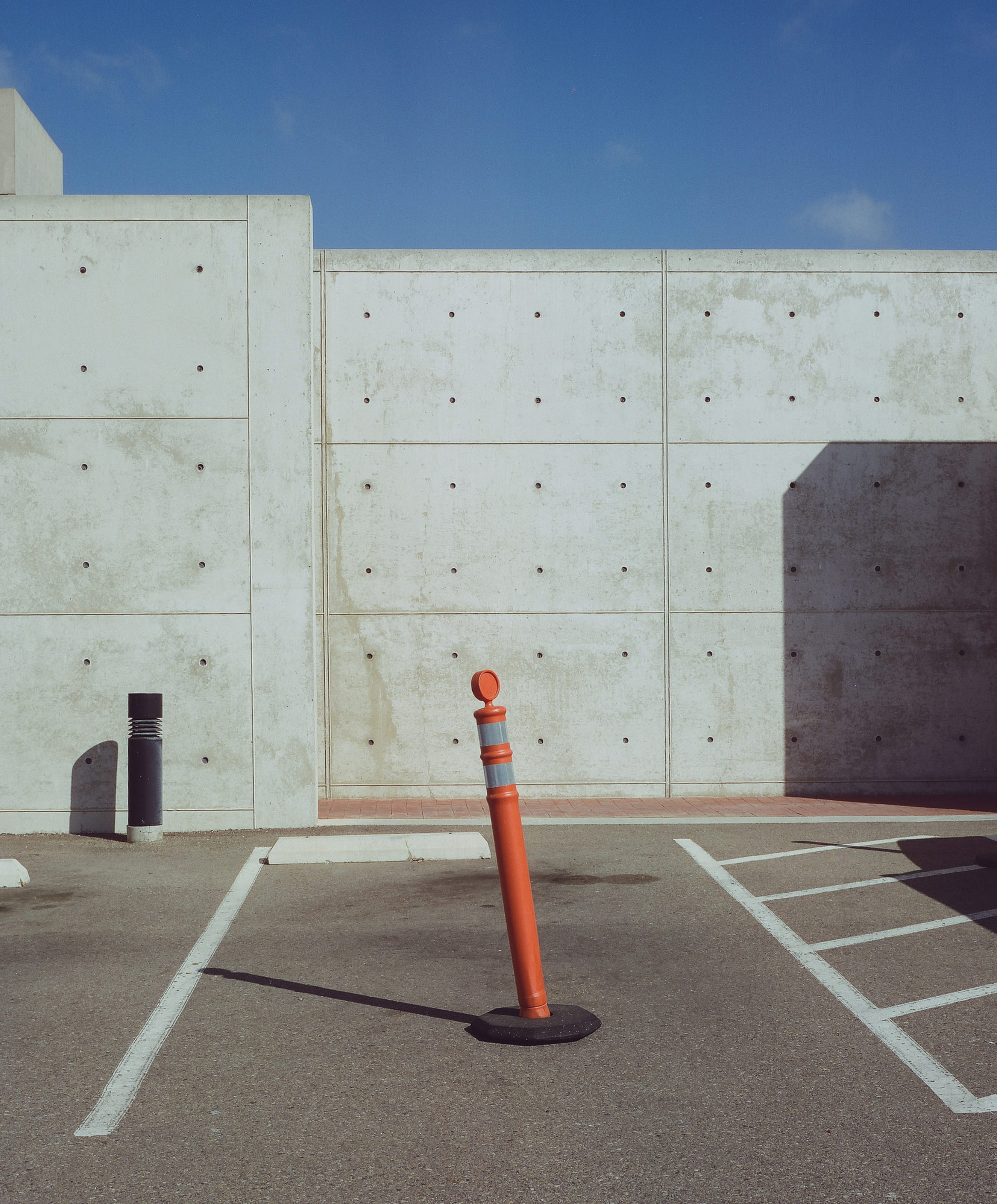 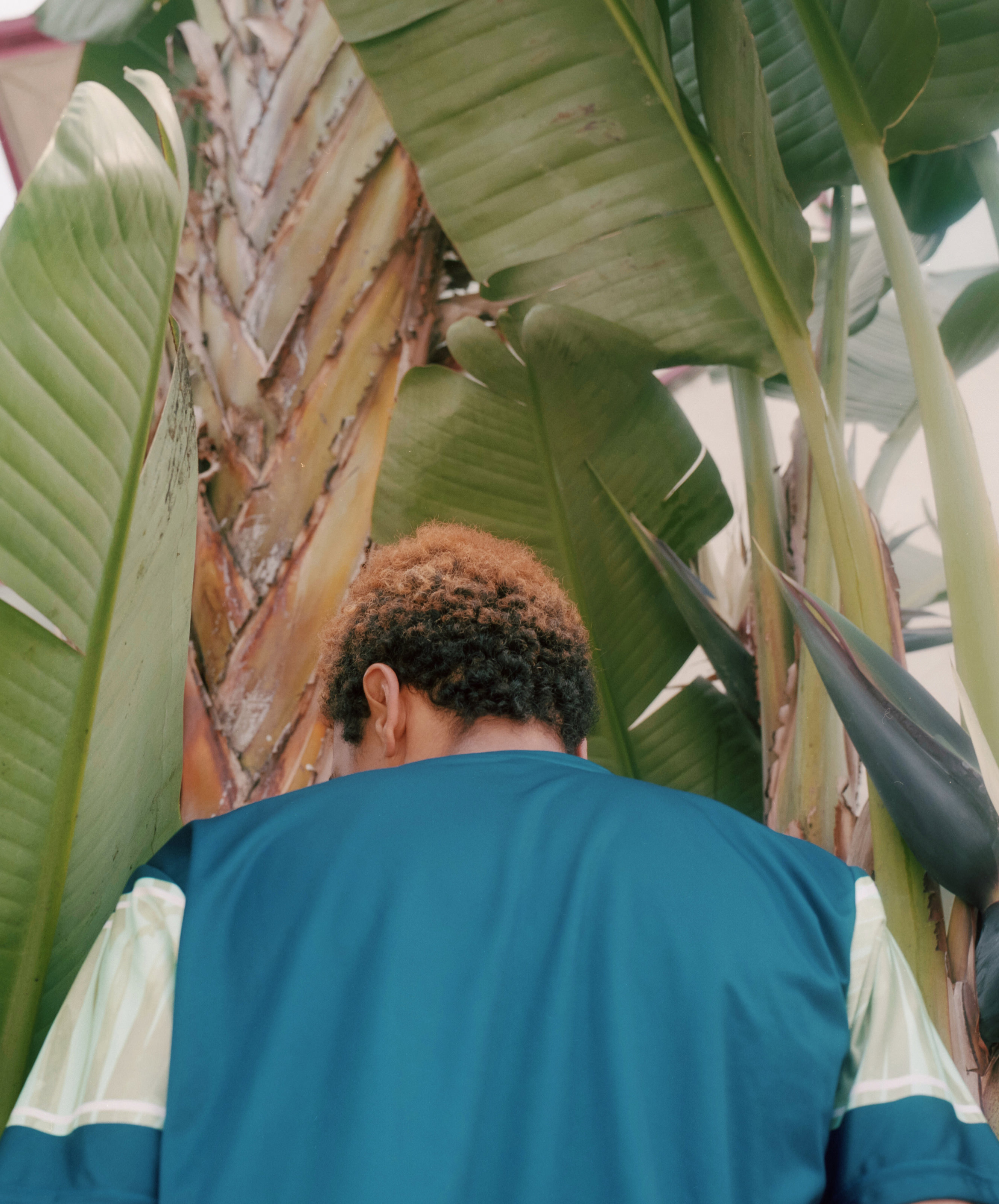 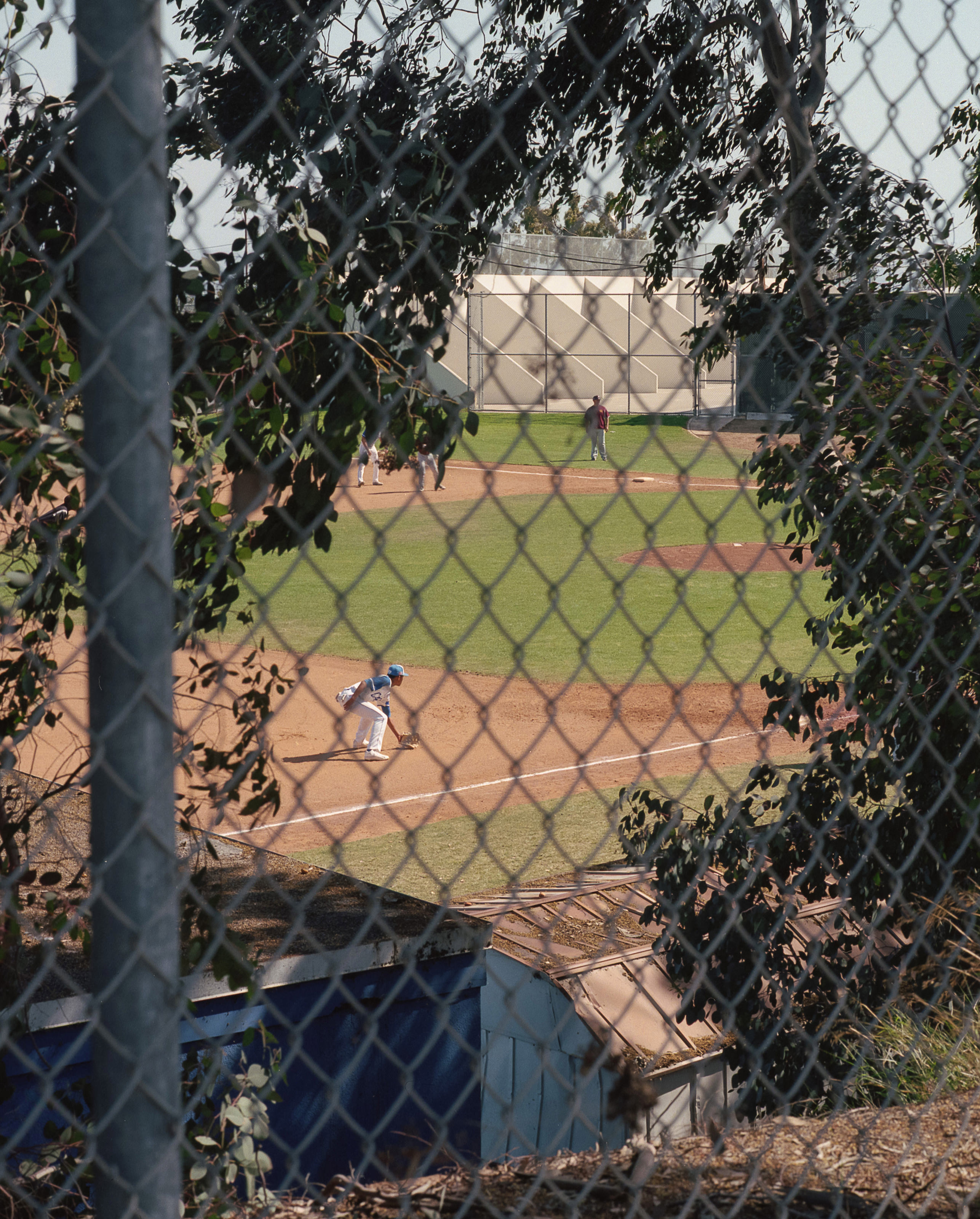 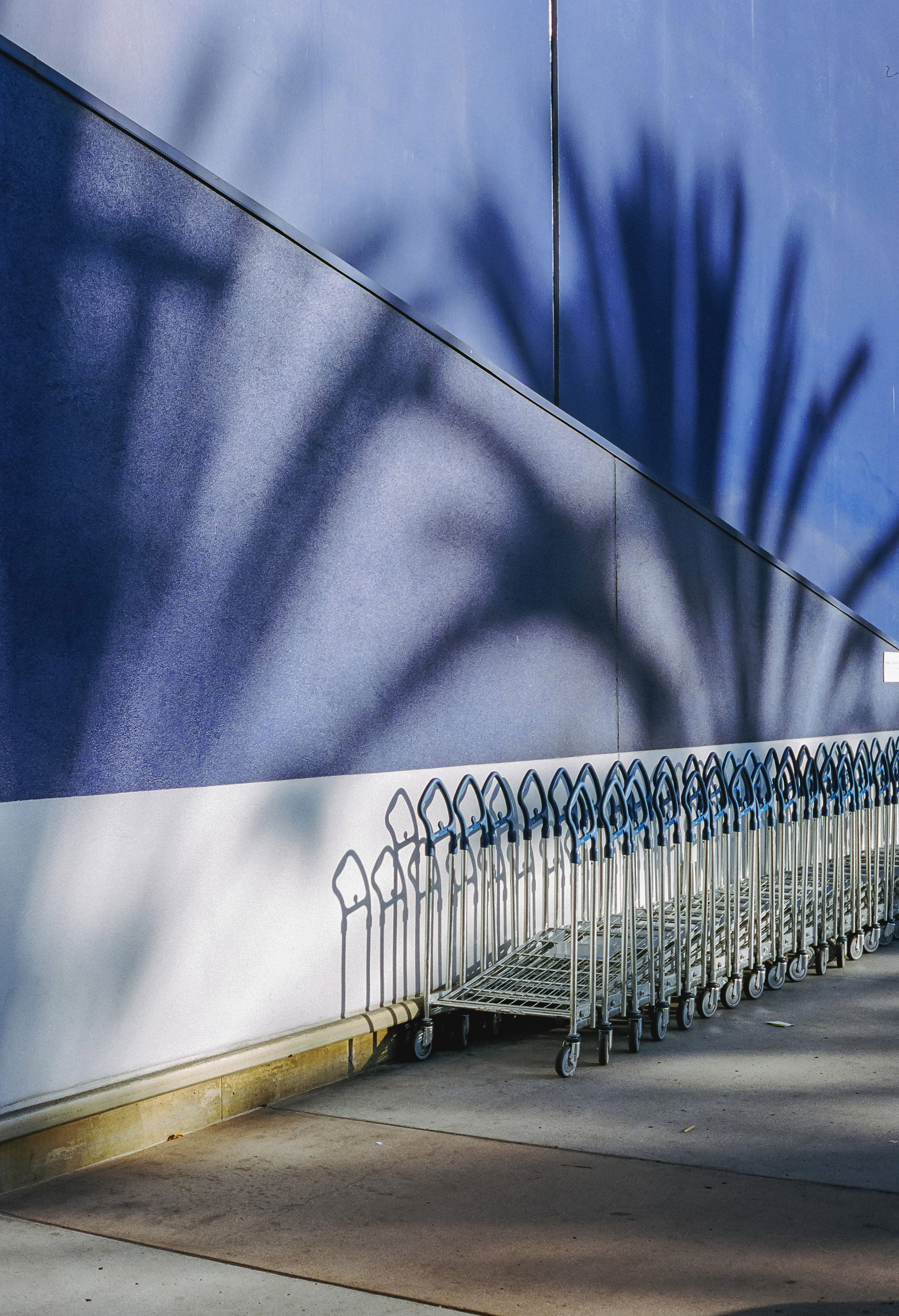 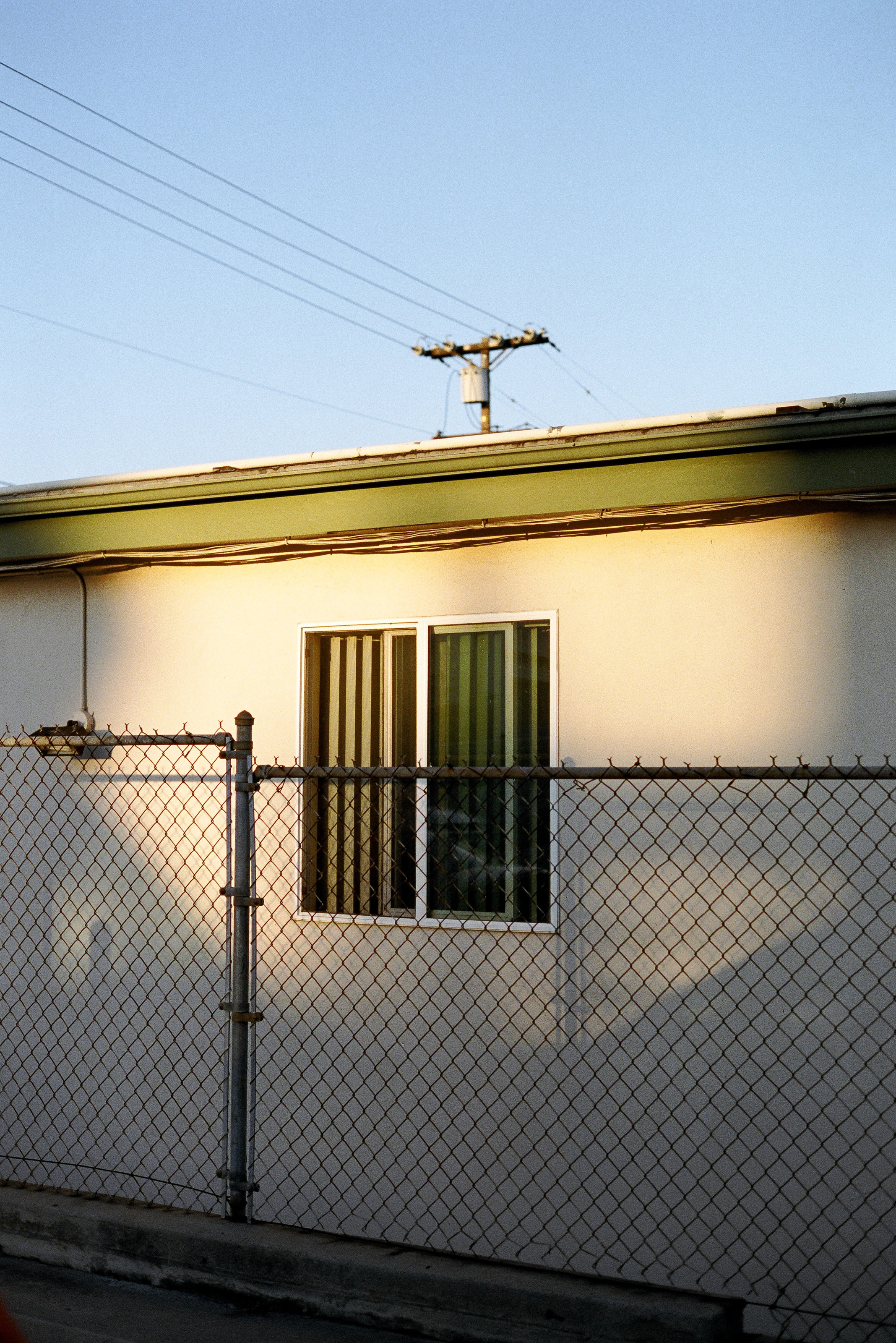 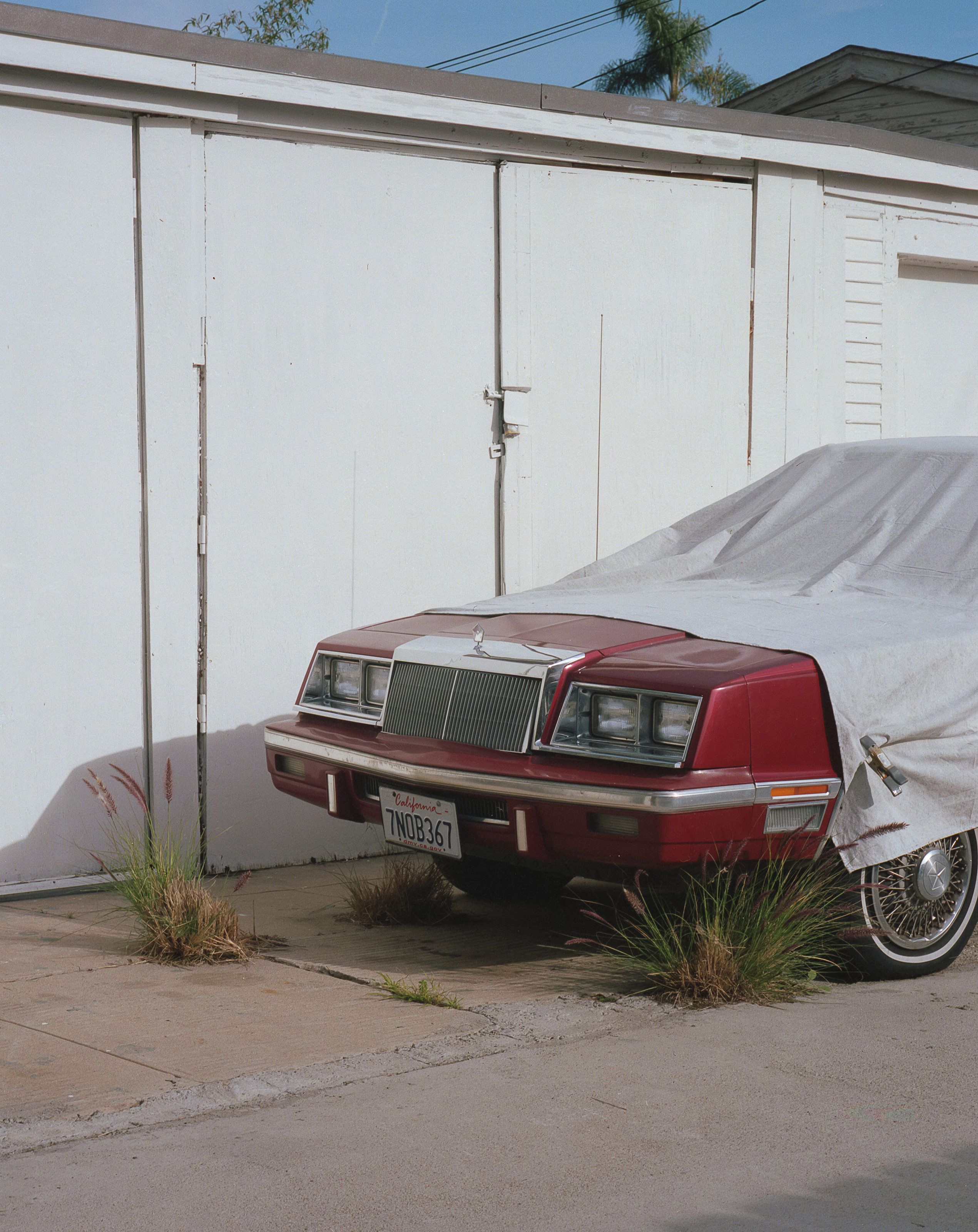 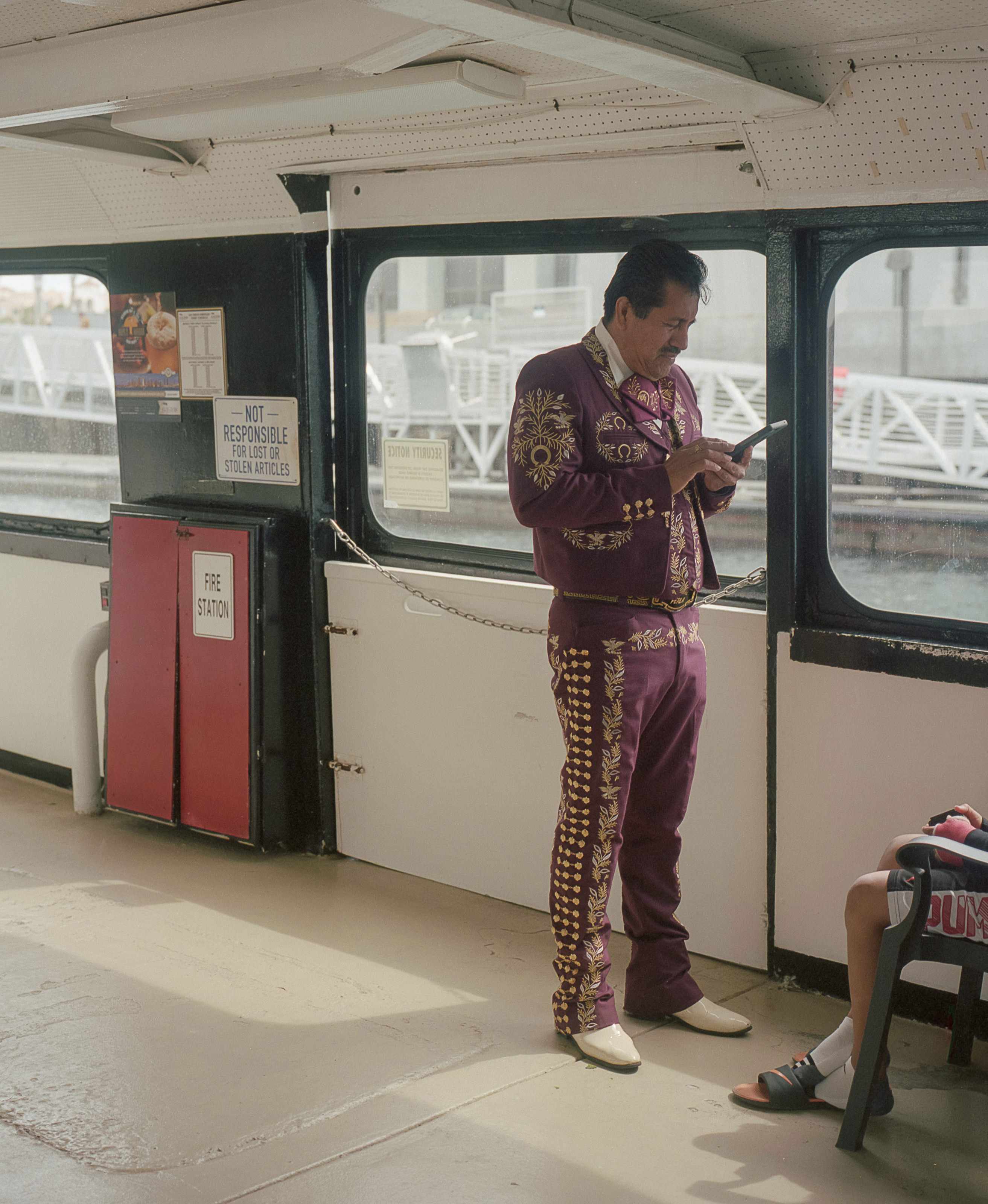 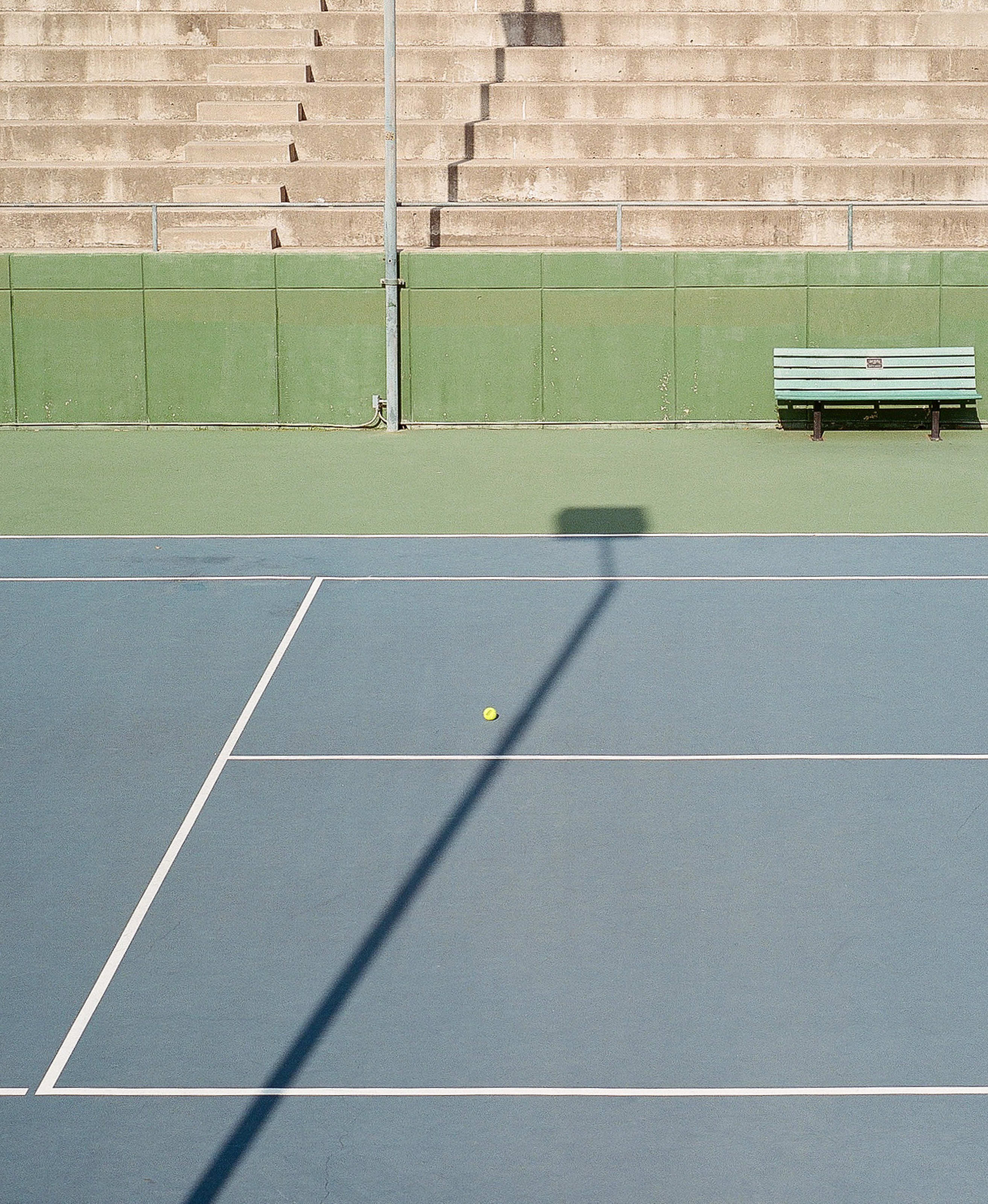 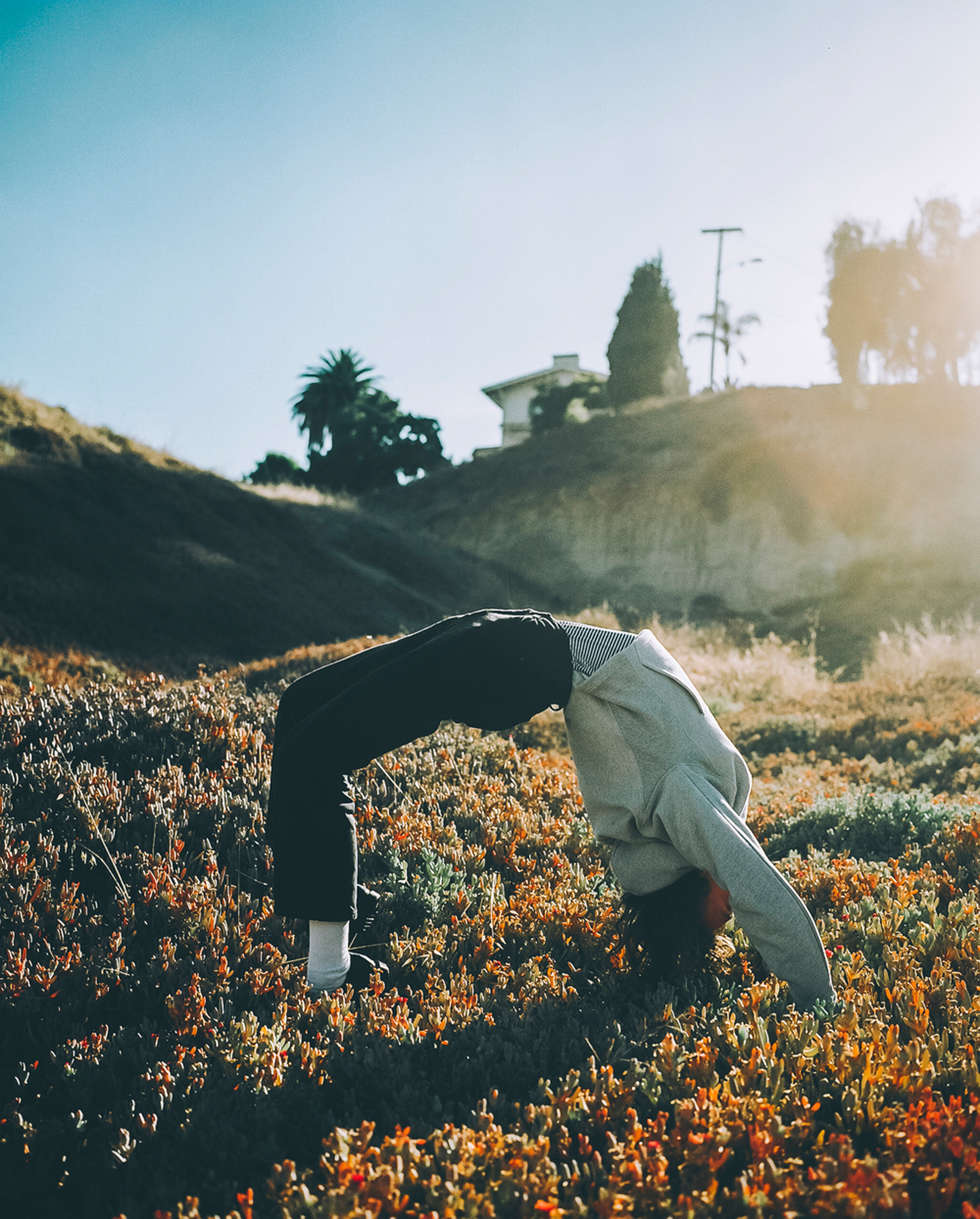 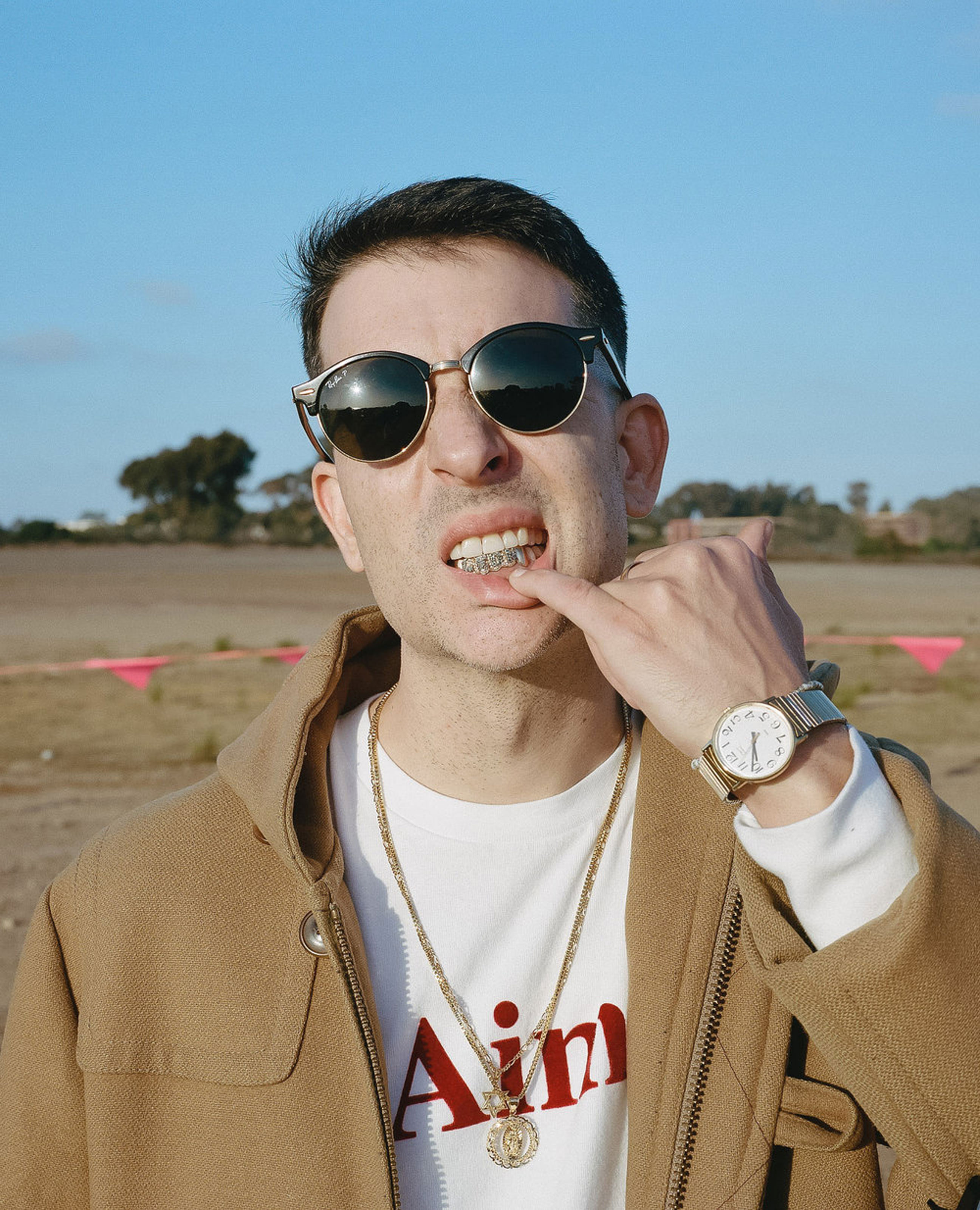 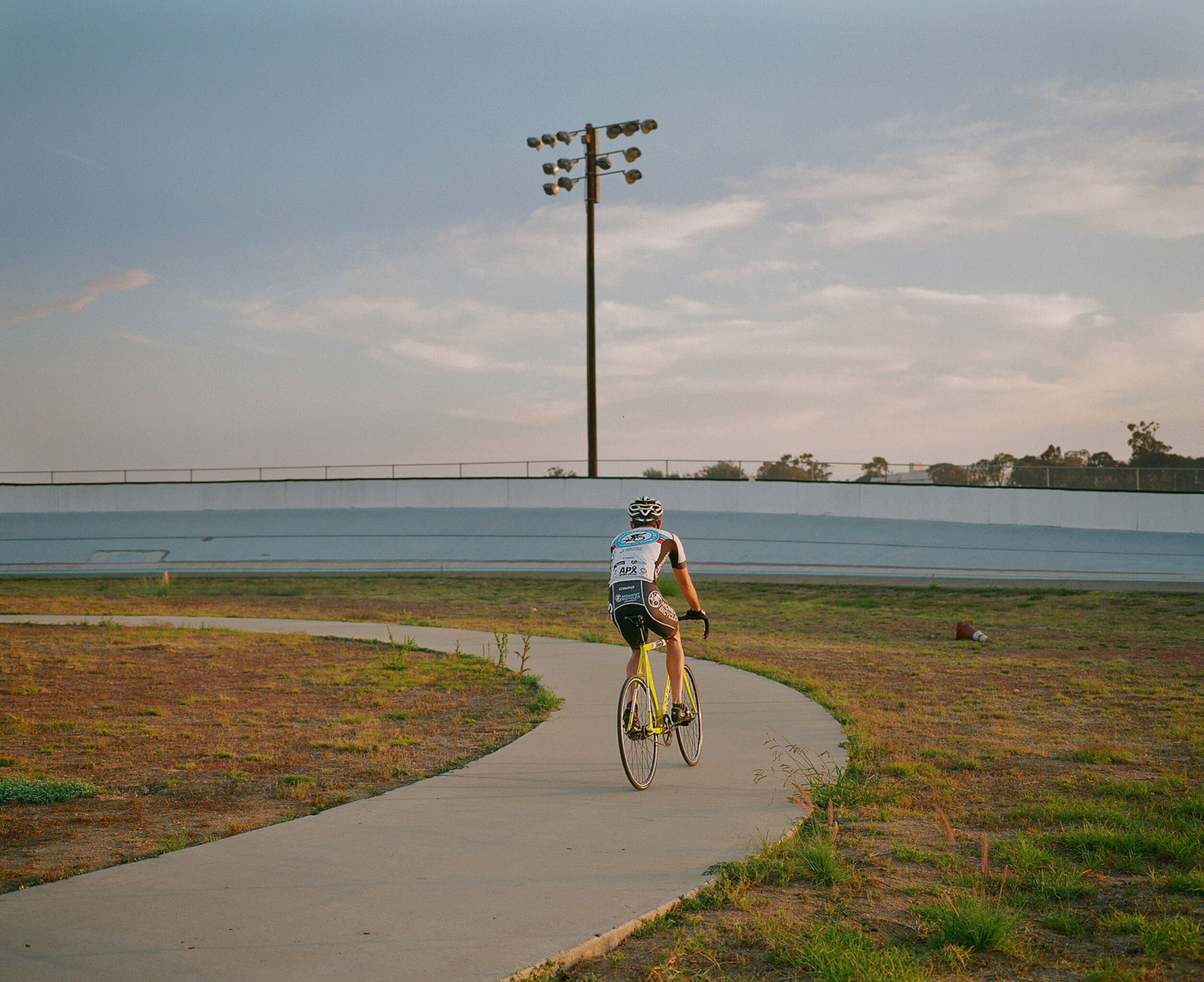 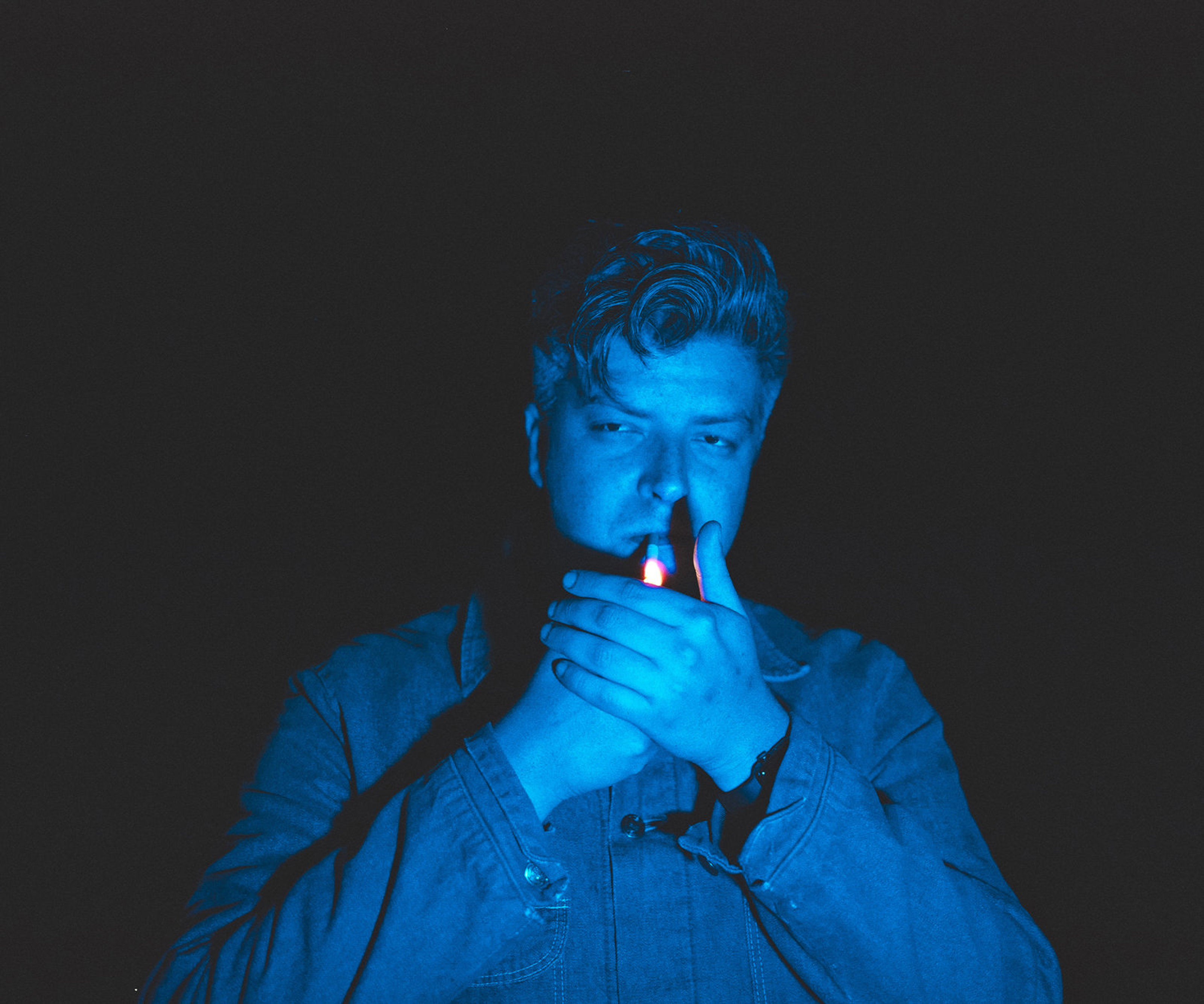 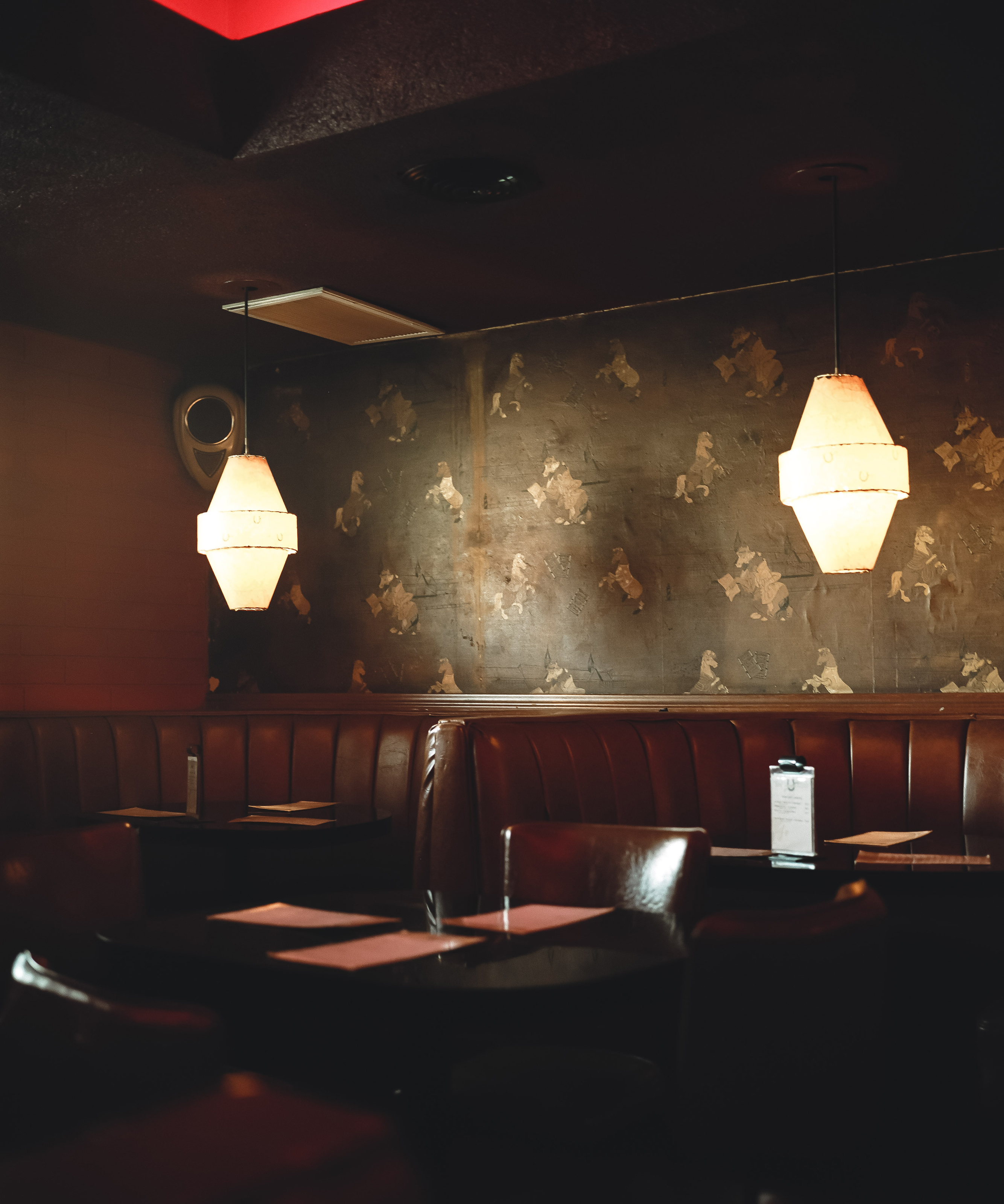 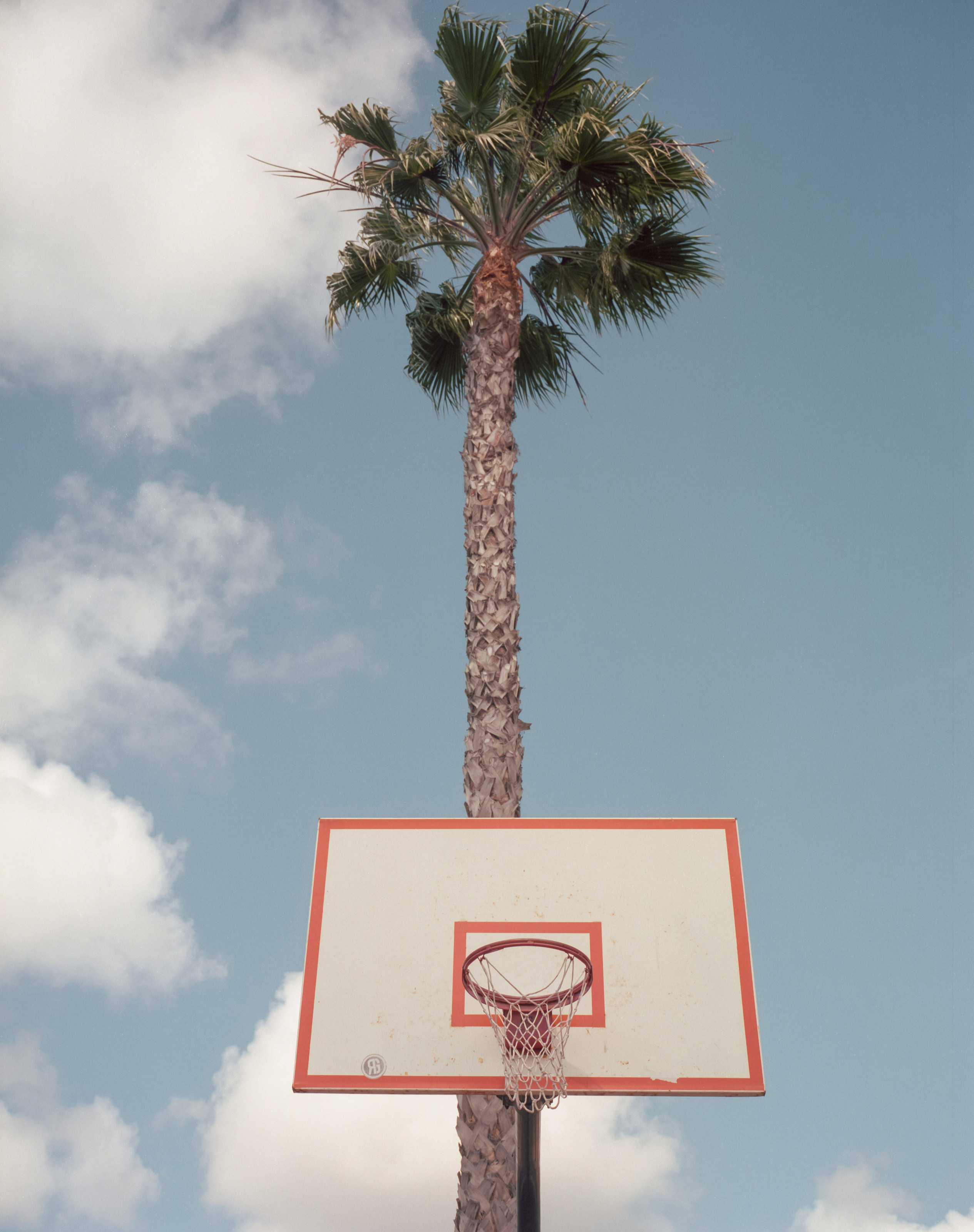 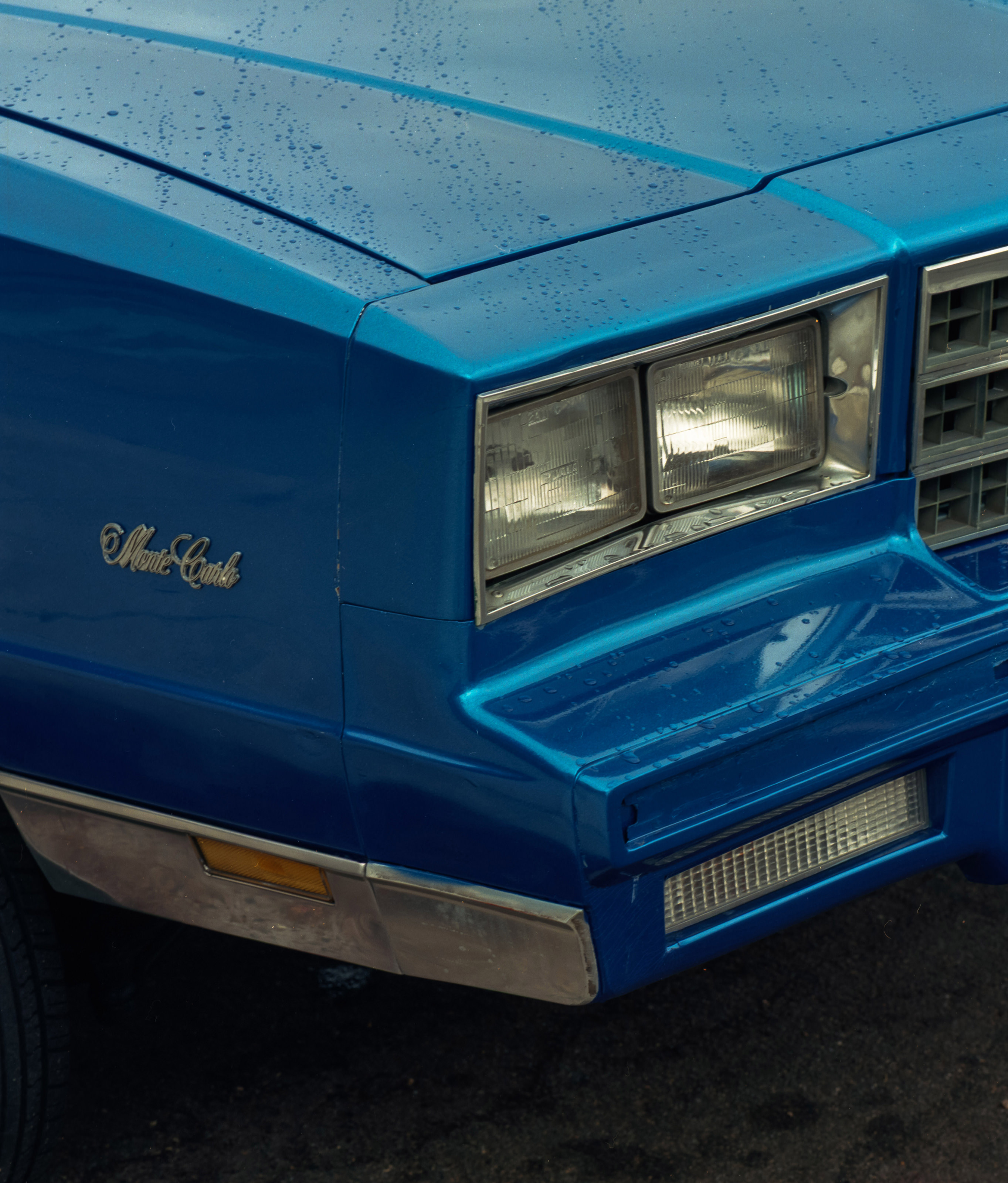